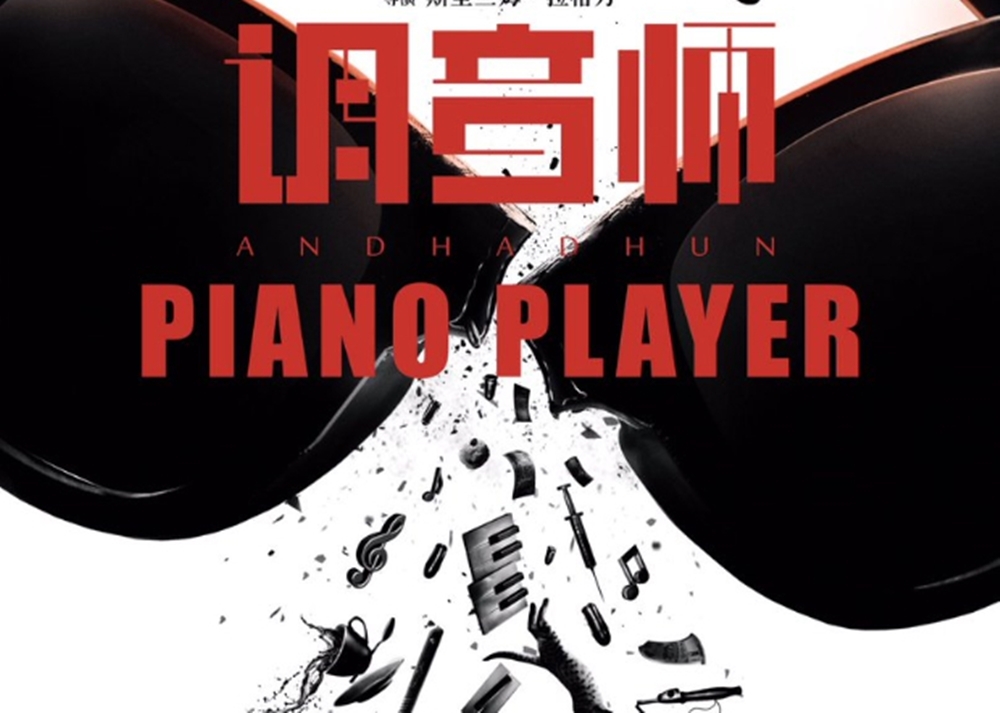 Andhadhun, a film that got the audiences, industry and even the critics raving, can easily be called the Best Film of the year 2018. After winning accolades in India, the film is now set for a big opening in China soon. Produced by Viacom18 Motion Pictures & Matchbox Pictures, Andhadhun is directed by India’s king of neo-noir cinema, Sriram Raghavan. The film has been distributed internationally by Eros International.

Ajit Andhare, COO, Viacom18 Studios, says, “I am happy to announce that Viacom18 Studios has secured its maiden release in China and that too with our favourite film Andhadhun. I am very excited about our film’s prospect at the China box office and celebrating what is a major first for the studio.”

The film titled Piano Player for the Chinese audiences is also the first China release for the maverick director, Sriram Raghavan. He says, “I am super thrilled that Andhadhun is releasing in China. Ten years back, on a visit to China, I walked into a Beijing Cafe and was zapped to see Nasir Husain’s CARAVAN playing on a big screen. Dubbed in Chinese except for the songs. I was told the film was the favourite Indian film of that generation. I am curious how the Chinese audience responds to our musical thriller.”

Viacom18 Studios along with Eros International has now partnered with Tang Media Partners to release this quirky thriller in China.

Kumar Ahuja, President – Business Development, Eros International says, “Eros is a pioneer in releasing the biggest hits of Bollywood in significant markets across the globe. China being a home to many Bollywood lovers, has made Andhadhun one of the most anticipated release. Fans in the country can now witness the magic of Andhadhun unfold in theatres across the country.”

Kevin Tang, CEO, Tang Media Partners adds, “I am honoured to bring this highly rated film into China. This film will be the first India movie of its genre that is released in China. We will do our best job in its marketing and distribution campaign.”

Andhadhun starring Tabu, Ayushmann Khurrana and Radhika Apte opened to rave reviews in India on October 5th, 2019. The film has been lauded for its writing and a delicious end that kept the audiences guessing.