HomeEntertainmentArvind Gaur, founder and director of Asmita Theatre reflects on the group’s journey and the way ahead post lockdown

Arvind Gaur, founder and director of Asmita Theatre reflects on the group’s journey and the way ahead post lockdown

One of Delhi’s most respected groups, Asmita Theatre has been raising questions about socio-political issues ever since its inception in 1993. Founder and director Arvind Gaur reflects on the group’s journey and the way ahead post lockdown

Arvind Gaur has just got off the phone after enquiring about a worker who had a surgery at a hospital. The founder of Asmita Theatre, one of the leading groups in the capital is in his studio at Shakarpur School Block and working on a script when we interrupt him with our phone call. The theatre group has been at the forefront of creating plays and nukkad natak that address socio-political issues ever since its inception in 1993 and in the recent months, its actors and technicians have been working day and night to help those in need of medicines, oxygen cylinders, hospital beds and more in the capital. As Gaur tells us, theatre is for society and they believe in being a part of the movement and creating change. The theatre director went down memory lane to tell us about the beginnings of their group. Excerpts:

Asmita has always been associated with activism. Can you tell us what was the germ of the idea and how much did your upbringing and education play a part in it? 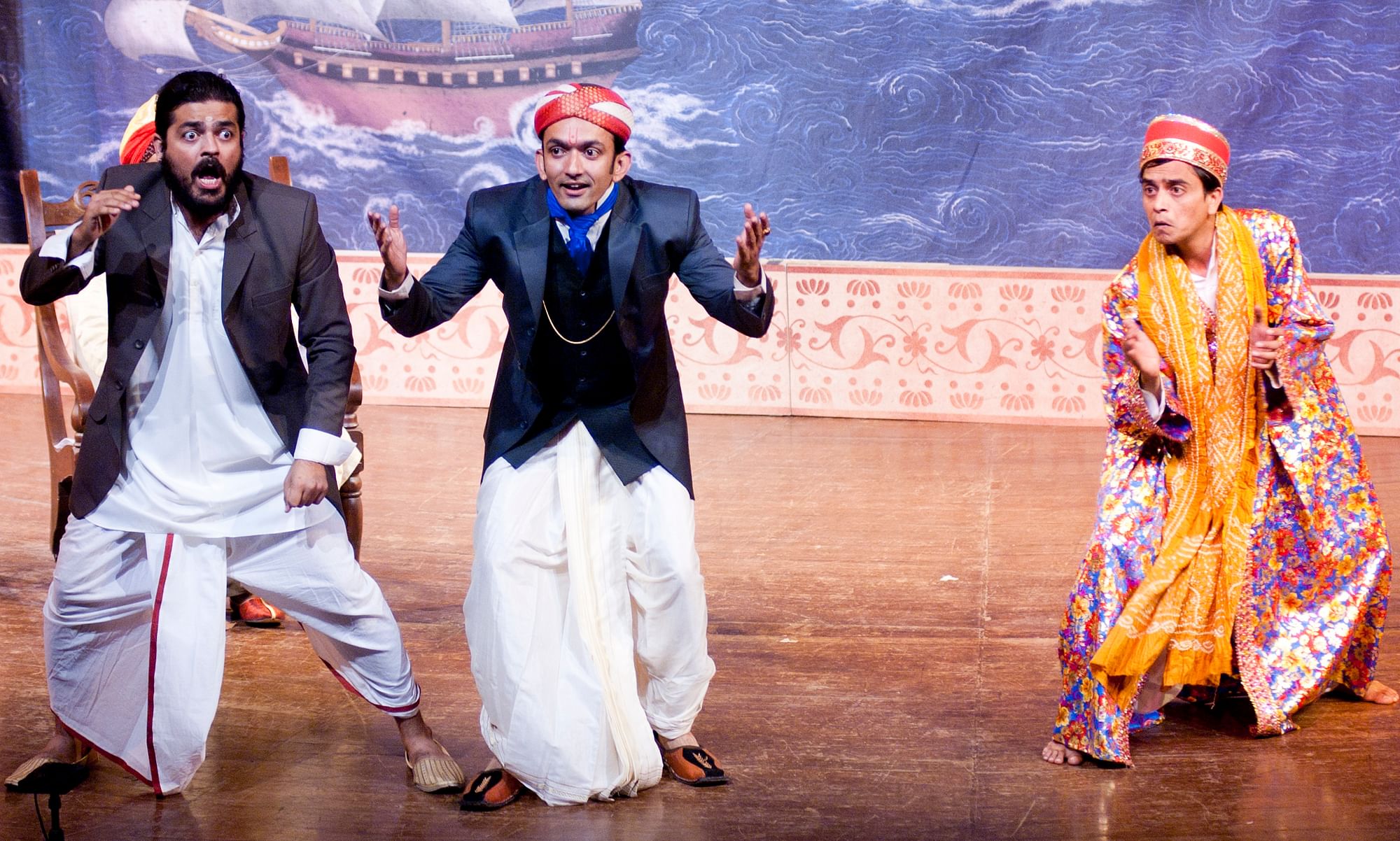 No thought develops in a day. One’s upbringing, education and life’s experiences play a big role in it. Even as a child, I noticed inequality when I saw that while we wore slippers and sat on the floor in the government school I studied in, students from the neighbouring school wore shiny shoes, better clothes and sat on benches. There were often fights between the students of both schools. In class sixth, I got admission in an English medium school but there were some students there who had already studied the language and were better at it. It was difficult for me. All these things impacted me, so much so that I became a rebel at that age. In class seventh, the entire school went on strike because we were not given mats to sit on and we shouted slogans of ‘Inquilab Zindabad’ without knowing what the word Inquilab means. The principal heard us out and after that, we were given mats to sit on. I realised that sometimes you have to fight for your rights.

I was speech-impaired and was discriminated against in school because of that. I rebelled there too and got my way but I also worked on my weakness and managed to control it within two-three years. My father who was a teacher did not even have a cycle and would walk to school every day. I would think that here is this man who is bringing a change in society and he isn’t able to even afford a cycle.

Read Also
The magic of art is that you can agree to disagree: Quasar Thakore Padamsee 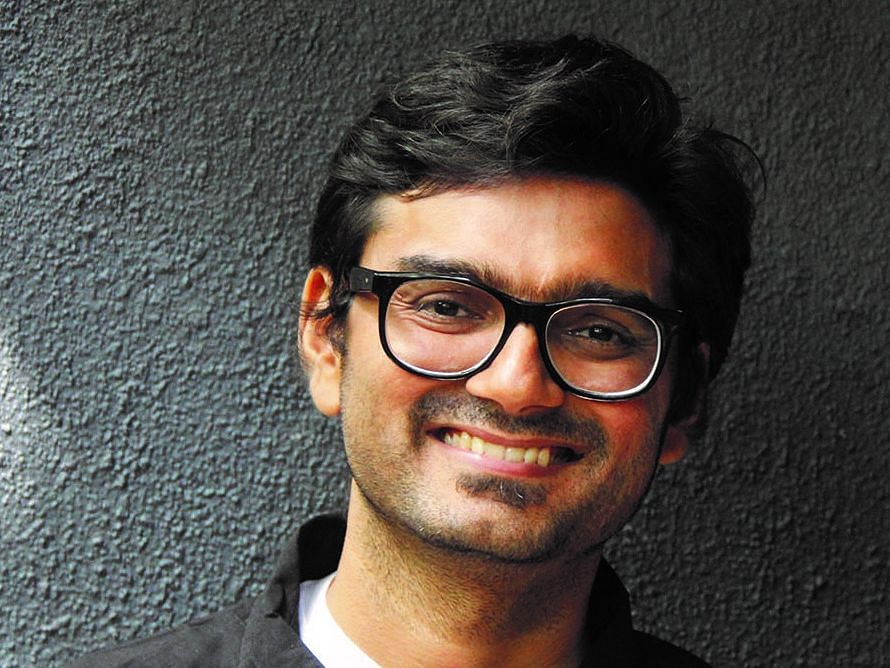 I saw all these things up close — poverty, inequality in education and in the situations around us. I was almost killed in the Delhi riots in 1984. All of this disturbed me and I wanted to bring about a change in society. I became a journalist but even that had its limitations. I did a number of odd jobs but nothing worked out. I saw the reality of life and that’s where my theatre was born. When I did theatre, all those issues that affected me found a platform and that is why my theatre is full of questions.

What do you think has been Asmita’s contribution to theatre in these 28 years since its inception?

I think Asmita brought the stage closer to the questions raised by society. We believe in theatre for society, theatre for awareness and theatre for action. Theatre is not just a source of entertainment for us. It is also activism. We didn’t just questions things but created awareness about issues and participated in them to bring about a change. Whether it was the mazdoor andolan that took place in Delhi in 1997-98, students’ protests or farmers’ protests, we have done plays and also been a participant in these issues. Day-to-day issues such as corruption, gender discrimination, road-rage, financial independence of women are also part of our work. We have made plays on the cause of blood donation and all actors of Asmita donate blood every three-four months.

Read Also
‘I like speaking for the underdog,’ says theatre director and actor Danish Husain 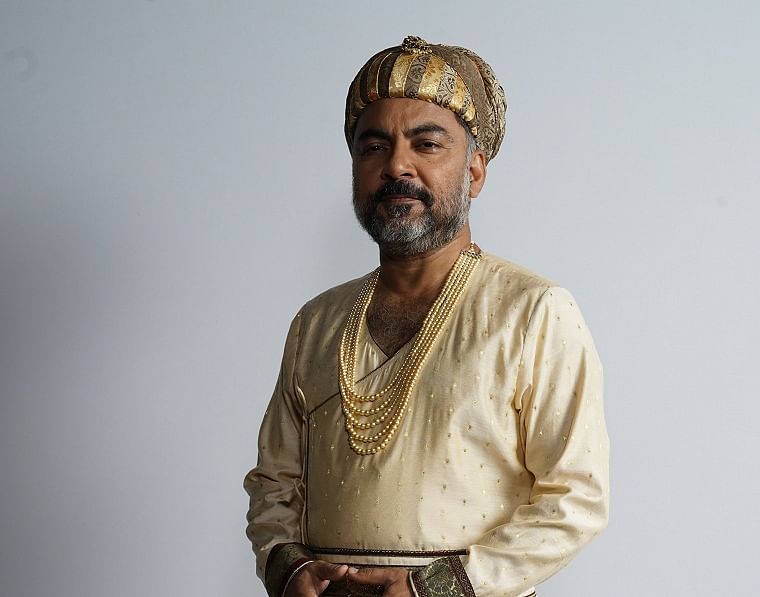 Before Asmita, a number of theatre groups were affiliated with political parties but we decided not to do that. For us, society comes first and there are people from all communities, castes and religion here. We have to take everyone forward with us. As for actors, we created a pattern for training them and lots of theatre groups followed suit. We took street theatre to people and also took our plays to schools and colleges.

Censorship is an issue that plagues theatre too. How has Asmita dealt with it?

It was the British who created a new rule when they felt that a play called Neeldarpan was raising questions about exploitation. Unfortunately, some remnants were left even in independent India. The situation now is that that anyone in a position of power can try and stop a play if they feel it is going against their leadership, with or without using law. A number of my plays have been stopped. Some portions of our play Final Solution were marked in red and we were told we can’t say those dialogues. We were told not to stage Dario Fo’s much-celebrated Operation Three Star as it goes against the system. They can keep stopping us and we will keep trying to do our job. We don’t like to create a ruckus. We want to engage in a dialogue. Earlier, our nukkad natak were stopped by police. Now, the newer generation of administrators and policemen who have seen our work support us when we do street theatre. This new generation understands our work, supports us, and that is a big change. 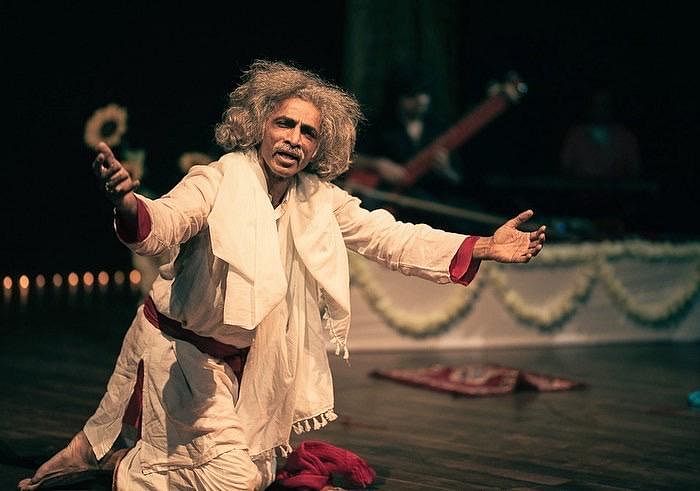 Last year, during the lockdown, you live streamed plays and conducted online workshops. How was that experience?

Last year, when the lockdown began, we decided to take theatre to people’s homes. We wanted to stay connected to our audience and they could not come to us, so this was the only way. We went live with our first play on the night of March 20 last year and got a great response. We continued to live stream plays for 225 evenings. We made public our archive of stage plays and nukkad natak. We didn’t see it as digital theatre but as our societal responsibility. A similar thing happened with the workshops, which we did at minimal fee. There were actors from as far as Melbourne and China who joined us.

Tell us a bit about the work Asmita has been doing during the pandemic in the last few months and what you see happening in the months to come? 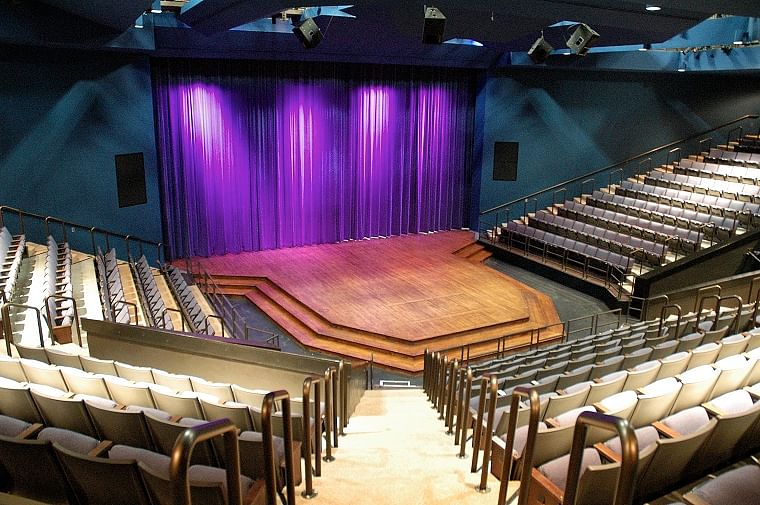 Theatre work stopped completely these last two months. We formed two teams, one that worked on the field and the other took calls from people who needed medicines, hospitalisation etc. They also directed the team on the field. We were working like a helpline for almost 20 hours a day for the three peak weeks of the pandemic. We lost some members from our theatre fraternity as well. Things are getting slightly better now. We are continuing to do our work with thalassemia warriors and blood cancer patients.

As of now, theatre is shut but we will start working towards it in a small capacity soon. The need of the hour is precaution and safety. We want to get back on the field and give people the message of hope and trust through our plays. 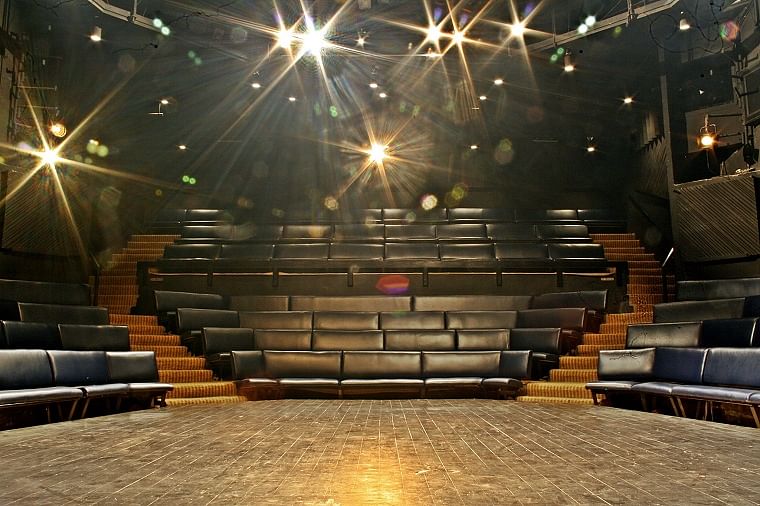