Buzz is the actor is joining the sequel of the 2008 hit, which featured Abhishek Bachchan, Priyanka Chopra Jonas and Bobby Deol
Subhash K Jha 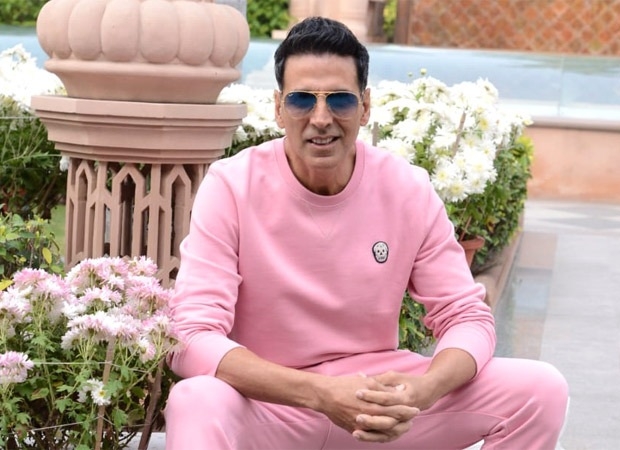 The beleaguered project, Dostana 2, which has been in the pipeline for several years, is still to get a final cast. After Kartik Aaryan’s exit from the film in April, buzz is that Akshay Kumar has taken over the project and that the other two lead actors from the movie, Janhvi Kapoor and newcomer Laksh Lalwani, are to be replaced.

When asked about Akshay joining the cast, producer of the film, Karan Johar said, “My lips are sealed. We will make an announcement soon.”

Dispelling rumours about the other two actors being replaced, Karan added, “It’s not true. Janhvi and Laksh are very much a part of the film.”

The project has been sort of jinxed since the beginning. Back in 2009, Karan announced the sequel with Tarun Mansukhani as the director, Abhishek Bachchan and John Abraham returning to the sequel with a new entrant, Katrina Kaif.

But Karan didn’t like the script that Tarun had come up with, and decided to wait for him to rustle up something interesting for the sequel. Finally, Karan roped in another director with fresh cast — Kartik, Janhvi and Laksh. But now with Kartik’s exit, it needs to be seen who takes his place.

The first Dostana was a hit when it released in 2008.