A tribute to Jean-Paul Belmondo: An actor who left generations Breathless

'Hypnotically ugly,’ is how well-known New York Times critic, Bosley Crowther, described Jean-Paul Belmondo in his review of Jean-Luc Godard’s Breathless (1959). That, however, proved no deterrent in Jean-Paul Belmondo emerging as the biggest star of French cinema of the 1960s and, indeed, one of the most charismatic stars in world cinema, ever. Belmondo’s imprint on the Hollywood greats who set the screen afire in the golden era between 1967 and 1974 is indelible. There’s scarcely an actor of the time who did not echo an aspect of Belmondo in Breathless.

Born in 1933 to sculptor Paul Belmondo, Jean-Paul gained admission to the National Academy of Dramatic Arts in 1952, after a brief and aborted attempt at a career in amateur boxing in his teenage years. He subsequently appeared in a string of plays. Godard, then a critic for Cahiers du Cinema, spotted him in Marc Allegret’s 1958 film, Un Drộle de Dimanche, and gave him a role in his short film, Charlotte and Her Boyfriend. Meanwhile, fellow critic and filmmaker Claude Chabrol cast him in A Double Tour (1959) as the murdered girl’s boyfriend, Laszlo Kovacs. The character’s name would appear as an in-joke in Breathless. Breathless catapulted him to international fame and he worked with Peter Brook in his adaptation of Moderato Cantabile (1960) and with Sophia Loren in De Sica’s Two Women (1960). Other important appearances include Godard’s A Woman is a Woman (1961) and Jean-Pierre Melville’s Leon Morin, Priest (1962) and Le Doulos (1963), a classic gangster noir, which cast him in the role of a robber who is suspected of being a police informant.

Cartouche, a swashbuckler, and That Man from Rio, a spy spoof, both directed by Phillipe Broca, were other milestones in a glittering career that also included Francois Truffaut’s Mississippi Mermaid (1968), Claude Lelouch’s Love Is a Funny Thing (1969) and Jacques Deray’s Borsalino (1970), which cast him with the other French great of the era Alain Delon. As he mentioned in an interview, he preferred adventure films like Rio to the more intellectual films of Alain Resnais, though among the films that he produced (Dr Popaul and The Man from Acapulco) was Resnais’s arthouse political drama, Stavisky (1974). Following a stroke in 2001, the last film in which he appeared was A Man and His Dog in 2009. 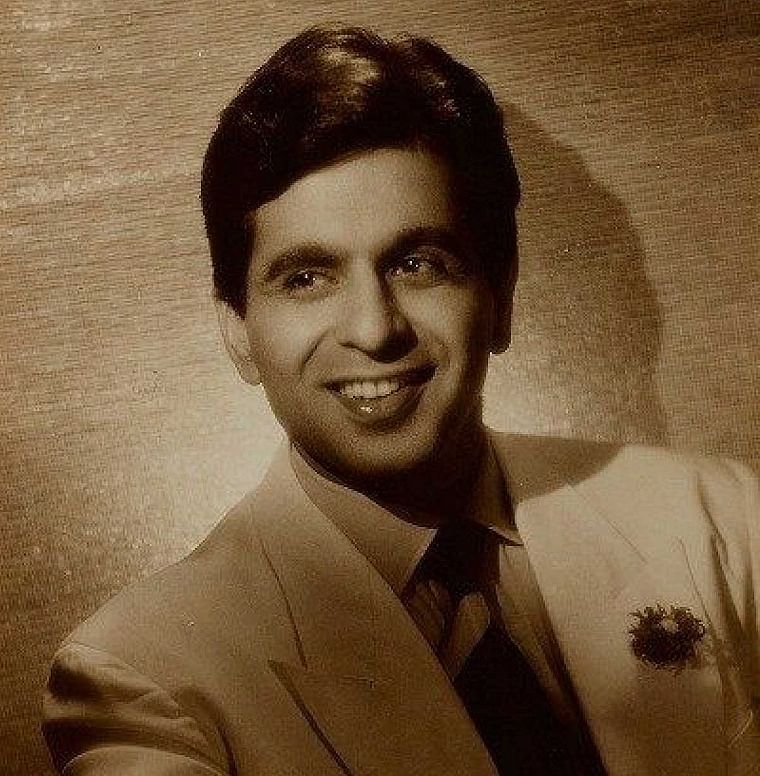 But it is Breathless that is the cornerstone of his reputation as a star and actor. As the Fedora-sporting, Humphrey Bogart-idolising, chain-smoking car thief Michel, who is not as tough as he pretends to be, who seems to be forever making facial expressions in front of the mirror, he epitomised the zeitgeist of the generation.

Consider the memorable scene in which Michel is in bed, Patricia sitting beside him, both enveloped in a cloud of cigarette smoke. “Between grief and nothing, I will take grief,” she says, quoting Faulkner. Michel’s response: He would opt for nothing because ‘grief is a compromise’. Insouciant and daring, frightened and heartbreakingly vulnerable at the same time. Looking at Belmondo and this sequence time and again I have often wondered if any other actor could have conveyed it better. It rightfully belongs among the greatest moments in cinema.

If Belmondo had not acted in another film, Michel in Breathless would have been his passport to cinema’s hall of fame.