The former member of the Indian Parliament is marking his 61st death anniversary on 8th September 2021. Here are some lesser known facts about him.

Feroze Jehangir Gandhi was born on 12 September 1912 in then Bombay. He was an Indian freedom fighter, politician and journalist. His parents, Jehangir Faredoon Ghandy and Ratimai lived in Nauroji Natakwala Bhawan in Khetwadi Mohalla.

He married Indira Gandhi in March 1942 according to Hindu rituals. He then became a part of the Gandhi family and Indian Congress Party. His collaboration with the Ghandhi family was controversial throughout his life.

Feroze Gandhi died at the age of 47 on 8th September 1960 in New Delhi due to health issues.

Here are some lesser known facts about him.

1. Being inspired by Mahatma Gandhi, Feroze changed the spelling of his surname from "Ghandy" to "Gandhi" after joining the Independence movement.

2. He was imprisoned in 1930, along with Lal Bahadur Shahtri ,head of Allahabad District Congress Committee, and lodged in Faizbad Jail for nineteen months.

3. Jawaharlal Nehru was against Indira getting married to Feroze. The couple were arrested and jailed in August 1942, during the Quit India Movement, less than six months after their marriage.

4. He was the managing director of 'The National Herald' newspaper.

6. He soon became a prominent force in his own right, criticizing the government and beginning a fight against corruption.

7. He died at the Willingdon Hospital at Delhi, suffering a second heart attack on 8th September 1960. 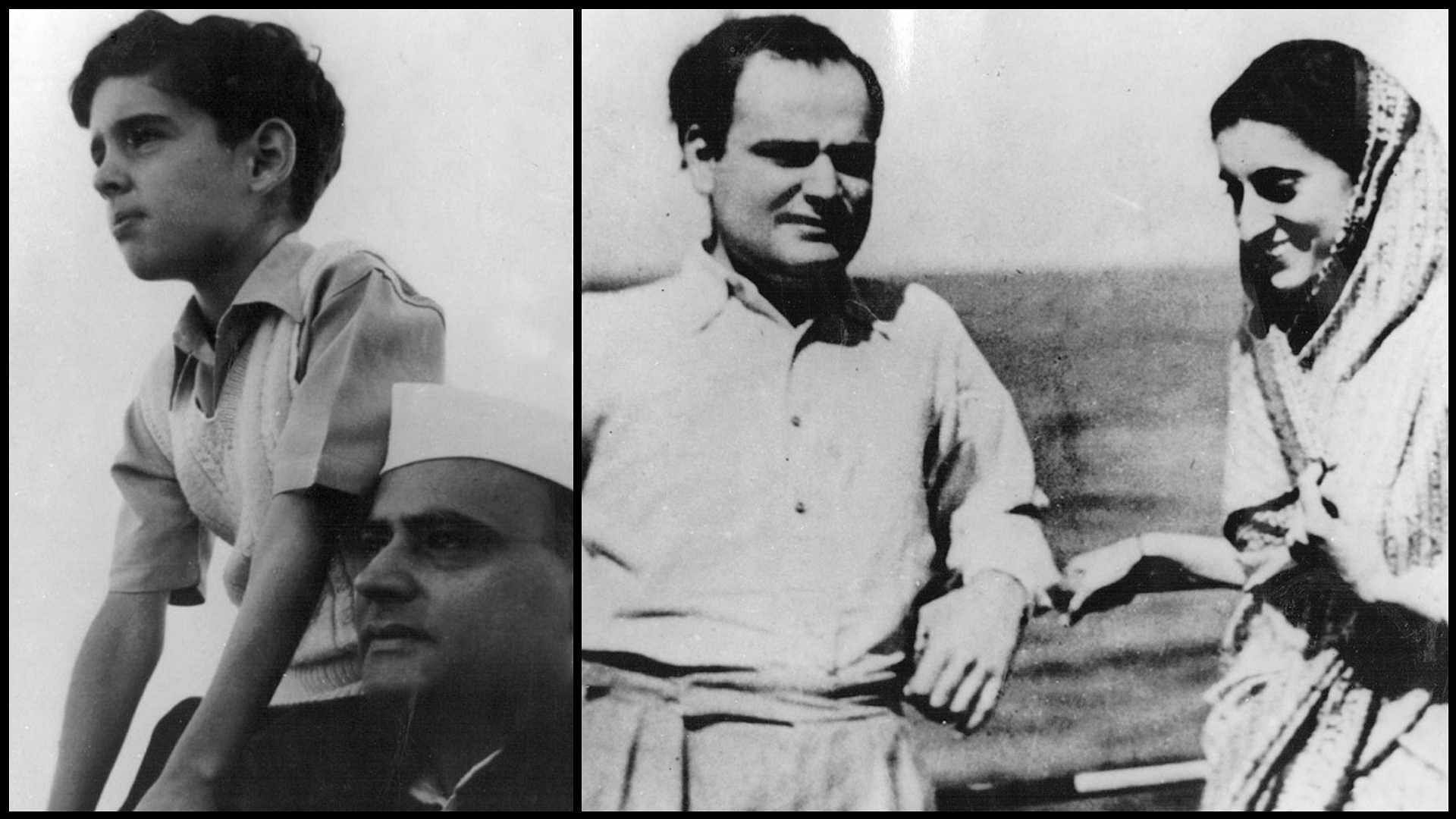