A Professor Emeritus at Jamia Millia Islamia and Delhi University

Professor Gopi Chand Narang, a renowned Urdu scholar, died on Wednesday in Charlotte, North Carolina, after a brief illness, according to his son. He was 91 years old and leaves behind his wife, Manorma Narang, and sons Arun and Tarun Narang, as well as grandchildren.

He was born in the small town of Dukki, Baluchistan, on the Pakistan-Afghanistan border, in the year 1930. Professor Narang acquired an academic job at St. Stephens College in Delhi after receiving his doctorate in Urdu literature from Delhi University in 1958, which led to a permanent appointment in the Urdu Department of Delhi University in 1959.

He visited several international universities, including Wisconsin University in Madison, Minnesota University in Minneapolis, and Oslo University in Norway, as a visiting scholar. He went on to head the Urdu Department at Jamia Millia Islamia University after graduating from Delhi University.

Professor Narang has received numerous accolades and distinctions, including the Padma Bhushan in 2004, the Sahitya Akademi and Ghalib Awards in 1995, and the Sitara-e Imtiaz Award from the President of Pakistan in 2012.

He was a Professor Emeritus at Jamia Millia Islamia and Delhi University. Professor Narang served as Vice-Chairman of the Delhi Urdu Academy (1996-1999) and the National Council for Promotion of Urdu Language - HRD (1998-2004), as well as Vice-President and President of the Sahitya Akademi (1998-2002) and President (2003-2007).

Several Urdu periodicals have published special issues honoring Professor Narang's life and contributions to literature over the years. Many prominent media outlets, including Doordarshan and the BBC, have produced rare recordings and films about his work and achievements. Hundreds of books and dissertations have been published in which he is praised and evaluated critically. Professor Narang collaborated with author, and literary translator Surinder Deol to publish English translations of his major works on Mir Taqi Mir, Ghalib, and Urdu Ghazal in recent years.

Distinguished novelist and short story writer Intizar Husain once stated: "When he comes to Pakistan, Professor Gopi Chand Narang represents India in one piece. I can't say this about anyone else. When he occupies the stage, we feel that India in its entirety is addressing us."

Professor Narang has been hailed as a "renaissance man" of Urdu by Qurratulain Hyder, a Jnanpeth Awardee fiction writer. 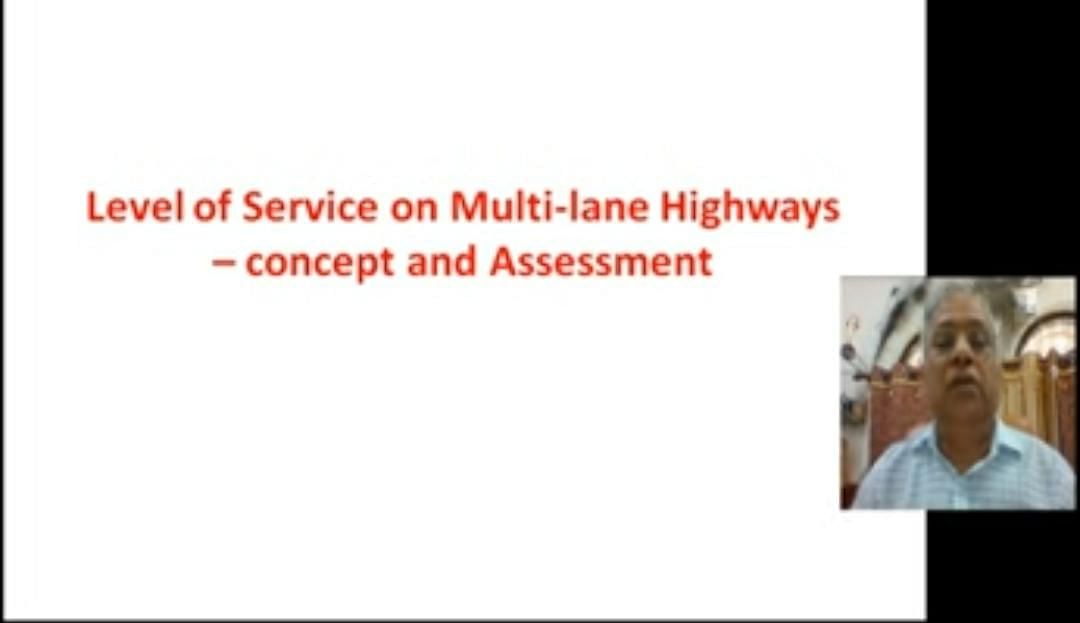