The school management has refuted the allegations and said the woman was fired as she was no good at teaching one of the subjects she was appointed for.

Lucknow: A 29-year-old trans woman, hired as a teacher by a private school in Uttar Pradesh's Lakhimpur Kheri district, was allegedly asked to resign after she revealed her gender to some of the school members and students.

The school management has refuted the allegations and said the woman was fired as she was no good at teaching one of the subjects she was appointed for.

The woman alleged that she was hired as an English and social science teacher and on seeing her documents, she was told to keep her gender identity a secret by the school management.

"After a three-stage rigorous interview, I was hired by the school and was given the position of a trained graduate teacher (TGT) for social science and English on November 22," she said.

She said she was asked to resign only over a week later, as she did not follow the instructions about her identity. 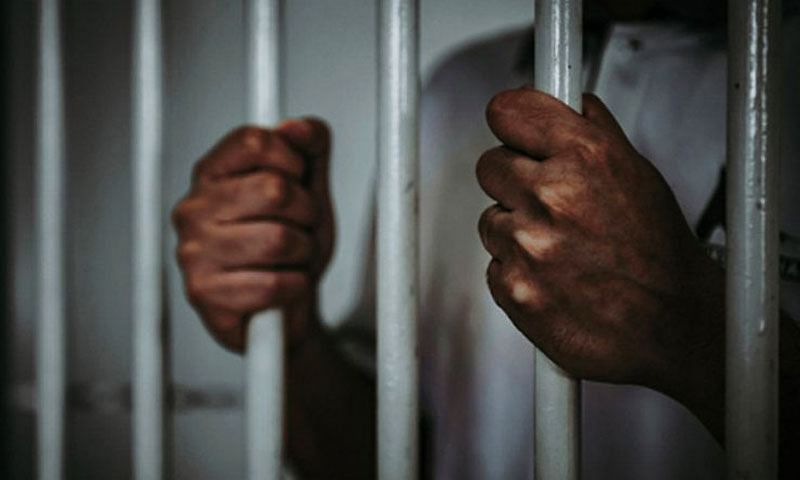 "Due to my physical features which are unlike other women, I was subjected to trolling in the school by some staff and students. I often used to get undue attention from the people for my looks and was even laughed at and called a 'hijra'(eunuch). Then I tried to educate and sensitise the students about the community and laws being made for such people, also telling them that I represented that community," she added.

She further said, "This was unacceptable to the school administration and I was asked to resign on December 2, only 10 days after I was hired, on the ground that I was not competent enough to teach social science."

The woman, who was born a man, underwent a male-to-female sex reassignment surgery at the Bhandari Hospital and Research Centre in Indore in 2019.

According to her, she was a good teacher and her skills were acknowledged by the students and the principal of the school. However, after the school came to know about her identity, she was not only made to resign but they were also reluctant to give her the relieving letter.

"I then called the Delhi Commission for Women (DCW) at 181 for assistance and they advised me to file a complaint with the local police. The DCW also sent local police to the school, after which I received my relieving letter on December 3 via email, saying that I was having difficulty teaching social sciences which was the reason for firing me, while also mentioning that I was good at teaching English."

Refuting all the allegations, Sunny Gupta, managing director of the school, said the teacher was fired due to the difficulty she was facing in the social science subject and not for her orientation.

"She is an excellent English teacher but she does not have in- depth knowledge of social science for which she was primarily hired. She used to prepare a chapter before teaching and had no knowledge about the previous chapters. Since board exams are just three months away, we do not want to put the students' future at stake," he said.

"We did not even know about her identity. We got to know about her transformation later but it does not matter to us. She was hired only after multiple requests as she promised to improve with time. We would love to see her back in school when we require an English teacher. We could also file a defamation case, but we do not want to get into this," he added.

The teacher said, "I demand reinstatement as TGT for social science and an apology from the principal. The administration should also sensitise the staff and senior students about the rights of the transgenders and set up a proper complaint mechanism. I have already filed a petition on Change.org and will take legal action in case the demand is not met."