"The Common University Entrance Test (CUET) will neither make the board exams irrelevant nor facilitate "coaching culture," University Grants Commission (UGC) Chairman Jagadesh Kumar said on Tuesday, asserting that students from state boards will not be lagging behind in the undergraduate admissions process.

The National Testing Agency (NTA), which is responsible for conducting the exams, will consider conducting the CUET twice a year from the next session, the former VC of JNU said.

In an interview to PTI, Kumar said CUET will not just be limited to admissions in Central Universities as many significant private universities have indicated that they would like to come on board for using the scores from the common entrance exam for undergraduate admissions.

"To begin with CUET will be conducted once this year but NTA will consider conducting the exam at least twice a year from next session. The entrance exam will not just be limited to Central Universities but also private varsities. Several prominent private universities have indicated that they would like to come on board and admit students through CUET," he said.

"Eight deemed-to-be universities including the Tata Institute of Social Sciences (TISS) and Jamia Hamdard have also expressed a desire to use CUET scores to admit students to undergraduate course. I held a meeting yesterday with vice chancellors and directors of these eight deemed universities which receive maintenance grants from UGC," Kumar said. He, however, did not mention which private universities have expressed interest in adopting CUET.

"There will be no disadvantage to state board students and exam will also provide level playing field to students from all boards. Students from rural backgrounds appearing for exam in regional languages, coming from different economic backgrounds and are geographically distributed across the country, all will be treated on a par," Kumar said.

The UGC chief rejected apprehensions that the CUET will make board exams irrelevant.

"The universities will still use board exams as a qualifying criteria. Some universities can peg the requirement at 60 per cent, some may choose to set 70 per cent as requirement, so there is no question of board exams being made irrelevant. However, the focus on getting 100 per cent marks will definitely be reduced. Instances of a student getting 98 per cent but still not getting admission to a good college, will definitely get reduced after this," he said.

The application process for the CUET for undergraduate courses in central universities will commence from April 2. According to NTA, the CUET will provide a single-window opportunity to students seeking admission in any central university across the country. The exam will be conducted in a Computer-Based Test (CBT) Mode.

A common entrance test fro UG admissions was proposed in the new National Education Policy (NEP), 2020. However, the concept is not entirely new. The Central Universities Common Entrance Test (CUCET) was launched in 2010 when seven newly established Central universities subscribed to it.

In 2012, the government tried to extend this to all Central universities under the Education Ministry, but the proposal did not take off with some established universities expressing concern over the impact it would have on the quality of students admitted. Over the years, more newly set-up Central universities adopted the common entrance, but the older ones stayed away. 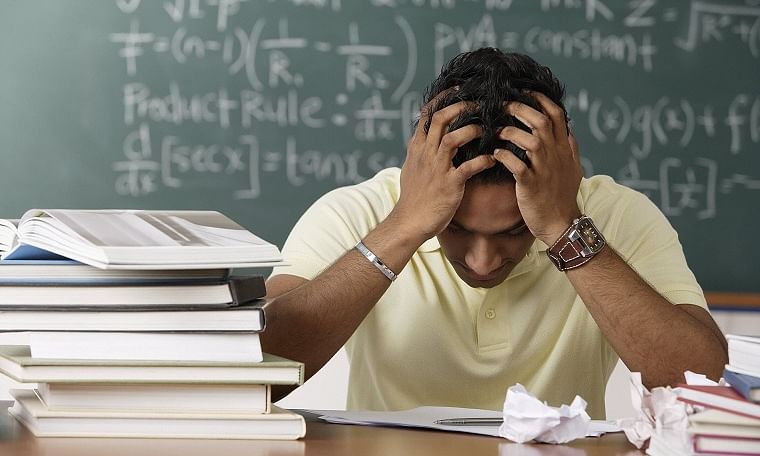