The student was reportedly hurried to the health centre of the institute, where the on-call physician pronounced him dead.

Kanpur: The IIT Kanpur on Wednesday condoled the death of a student, at the campus, who was found hanging from his room's ceiling on Tuesday.

The premier research university found out about the incident when a resident of Hall 8 called the institute security section to report that the student Prashant Singh's room was locked from the inside and was unresponsive to knocks.

"When the Institute's administrators forcibly opened the door, they discovered Prasant Singh hanging from the ceiling with the help of a bedsheet," the institute said in a statement.

The student was reportedly hurried to the health centre of the institute, where the on-call physician pronounced him dead. In the meantime, Singh's family members and the city police were made aware of his passing.

"The police forensic team came that same evening and began their investigations. Prasant Singh's body was taken to the Mortuary of Hallet Hospital," the institute stated and further added that it was awaiting the police investigation to determine the likely reason behind his suicide.

Prasant Singh, a student in the Department of Mechanical Engineering with outstanding academic qualifications, enrolled in IIT Kanpur in 2019 to work for his master's degree before deciding to enroll in a Ph.D. program in 2021.

The institute lost a talented student and aspiring scientist, the statement added. 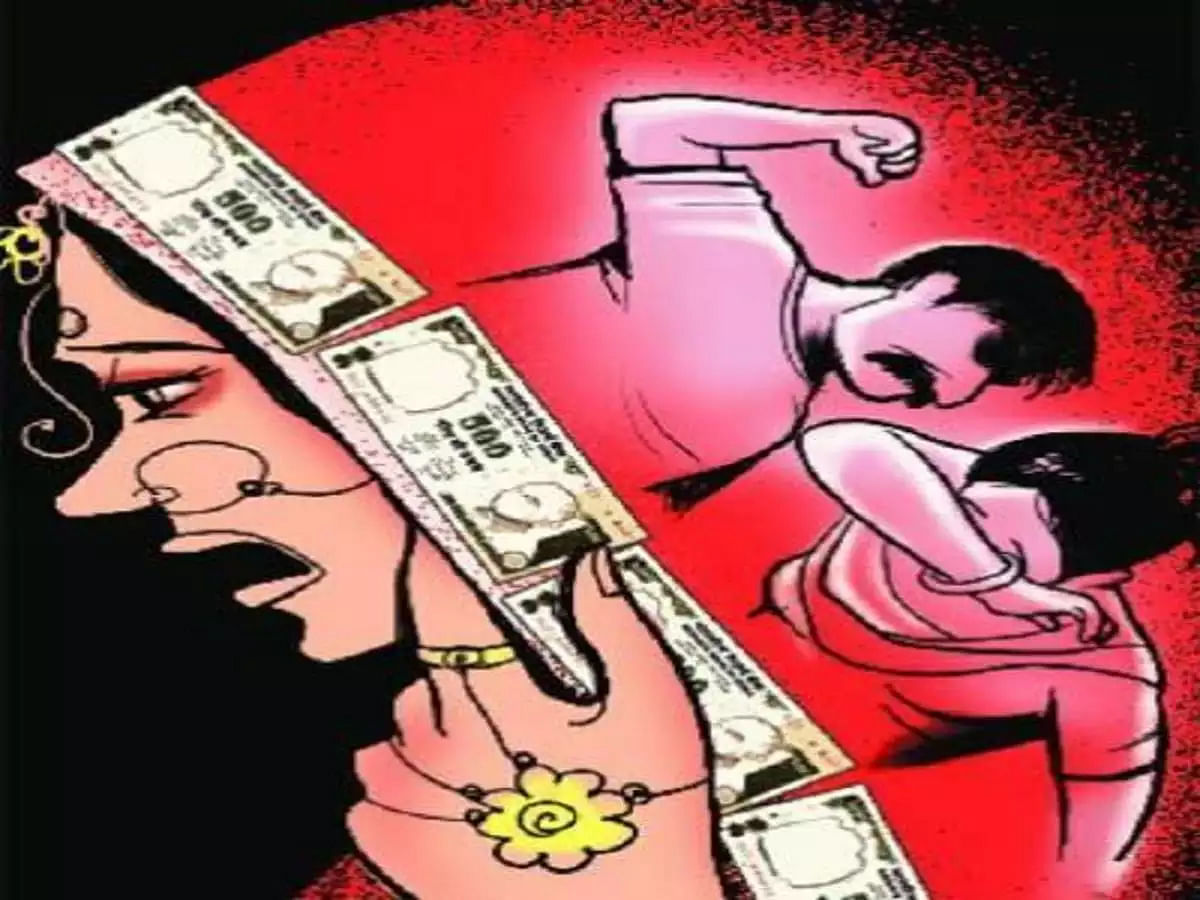 Delhi University: Insta reels, youtube, and vlogs are not extracurriculars