The program forgives $10,000 for individuals (households) making less than $125,000 ($250,000), and $20000 for those on need-based Pell grants (to target the neediest). We believe India can learn some valuable lessons from this, especially given the current debate in India about “freebies.”

On Wednesday, Oct. 3, US President Joe Biden created history by announcing debt forgiveness for student loans. The program forgives $10,000 for individuals (households) making less than $125,000 ($250,000), and $20000 for those on need-based Pell grants (to target the neediest). We believe India can learn some valuable lessons from this, especially given the current debate in India about “freebies.” 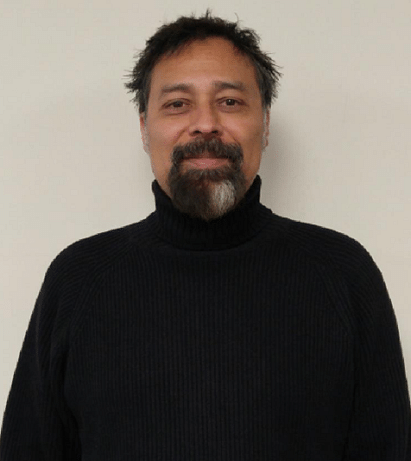 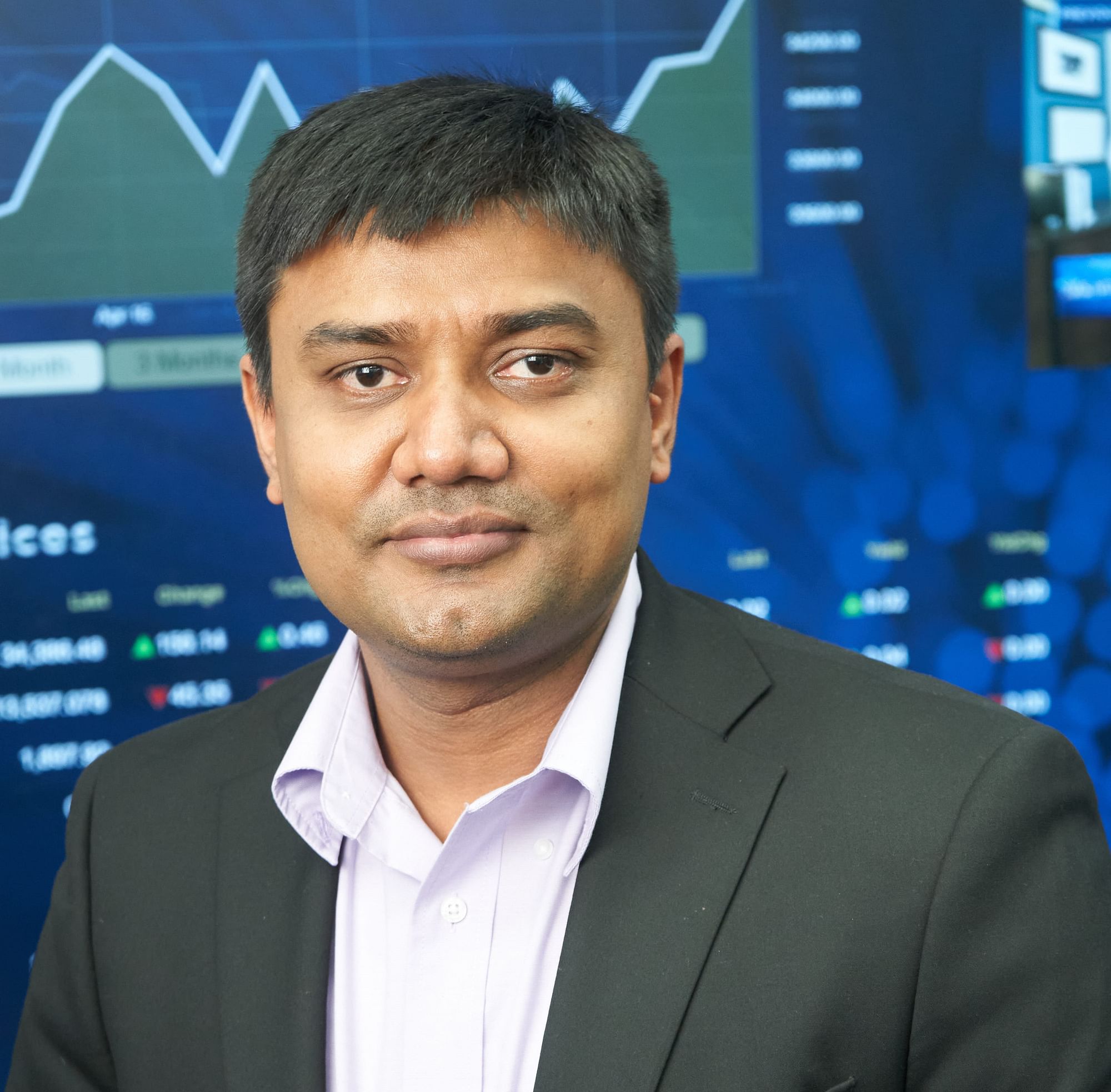 The cost of education in the US has outpaced incomes over the last decade. Over 43 million Americans owe an education debt, and it is the second highest loan category after mortgages, valued at $1.75 trillion. The average debt is over $30,000, and roughly 3 million individuals have over $100,000 in debts. The announced loan forgiveness program will wipe out the entire debt of over 12 million people. With a median debt of about $17,000, the program will help the median group significantly as well. Although the program will help middle-income households the most, a significant proportion of the historically disadvantaged population – people of color and women – will also benefit from the program.

With the service sector value-adding over 75% of the Gross Domestic Product (GDP) for over a decade in the US, the value of education cannot be overstated for economic activities. A prohibitively expensive education will have negative repercussions for the economy down the road. While this program is a start, going forward the real task is to address the rising costs of education.

India seems to be heading down a similar path. According to a Care Agency report, the cost of general education and professional courses in the last decade have increased fourfold and nearly 52%, respectively. Although the numbers are lower, probably because of fewer people seeking higher education and the limited availability of student loans, Indian students are increasingly resorting to the latter to finance their education. At the end of December 2020, nearly 10% of the total Rs. 84,965 crore student loans were classified as non-performing assets (NPAs). To put these numbers in perspective, the 2020-21 GDP of Odisha was Rs. 586,000 crores and India’s education budget is Rs. 104,278 crores. These NPAs are held by 3.5 lakh individuals representing about 15% of total borrowers, with nursing and engineering students being the top contributors. With the economy shrinking and declining employment opportunities, this could soon become a worrying issue for us.

Although significantly smaller than the US, the service sector’s contribution to India’s GDP has been rising consistently since 1980 from less than 34% to its peak of 50.1% in 2019. Hence, it is more important than ever that quality higher education remains affordable and that returns to investments in education are sufficiently high.

Many have criticized Biden’s loan forgiveness plan on grounds of fairness. The critics claim that students who painstakingly paid their debt or decided to forgo a college education because of its cost will now be subsidizing those who still owe a debt. However, any re-distributional policy is open to criticism and every economy has a host of re-distributional policies including several for the wealthy and the corporate sector. Just look at the whole range of subsidies we give out. Of course, Biden could have chosen a different implementation strategy like making the forgiveness amount a percentage of the loan to better help those with bigger loans.

Some commentators have criticized Biden’s program by arguing that similar programs have failed in a country like India where loan forgiveness has failed to improve the farmers’ situation in the country. In other words, Biden’s plan promotes what economists call moral hazard. By setting such precedents, the expectation that loans will be forgiven might become a norm. It could lead to an increase in the cost of education since college could raise tuition or students may incur higher debts than necessary anticipating future loan forgiveness. In India, given the multiple times loans have been forgiven, moral hazard will truly be something to contend with.

Our best bet at this point is to ensure that we avoid this scenario. We need to plan systematically for providing low-cost, quality education both in the government and private sectors. Moreover, like the US, India too has many disadvantaged groups – access to quality education can provide them an opportunity for upward mobility while helping the economy. It is imperative to keep track of the gap between the cost of education and the returns from it. In our opinion, the education sector is one of the best ways to spend taxpayers’ money!

Many states., require graduating doctors (MDs) to practice in rural areas for a couple of years. So, if we ever have to provide such a loan break to borrowers, we should make such community service a part of the eligibility criteria.

Sudipta Sarangi is a Professor of Economics at Virginia Tech and his book The Economics of Small Things was recently published by Penguin.