The Karnataka textbook controversy has taken a new turn after a social worker filed a police complaint against Rohith Chakrathirtha, the Chairman of the Textbook Revision Committee. B.T. Naganna, a social worker, filed the complaint at Bengaluru's Cubbon Park police station on Wednesday, officials said.

It is not fair to put him In-charge of the Textbook Revision Committee," the complainant states. He further charges, "the regional anthem "Bharata Jananiya Tanujaate Jaya he Karnataka maate" (victory to you Mother Karnataka, the daughter of mother India) written by Kuvempu, who is regarded as the greatest Kannada poet of the country and recipient of Jananpith award, has been distorted.

The said song has been declared a state song. The poem depicts and denotes Karnataka that its position in the comity of Indian states which believes in co-existence with her sisters. At the same time, it maintains her self-respect and dignity from a position of confidence and strength rather than insecurity and fear. It is one of the most respected songs/poems in India.

However, an uncouth person like Rohith Chakrathirtha has given a satirical theme/meaning to the regional anthem. The accused has compared our great state to Congress (political party) and India to Arab, Naganna claimed. He has shown complete disrespect to our state and the country." Further, he has compared our great Tunga river to arrack (liquor) and portrayed that Karnataka is a place meant for drunkards.

He has said that people of Karnataka are stupid and have no enthusiasm," the complaint reads. Since, the accused promoted enmity between different groups of religion with deliberate intention to insult their feelings to provoke a breach of peace to cause mutiny, the complaint alleges.

The accused has committed offenses punishable under IPC Sections 124-A, 153-A, 295, 295-A, and 504. The BJP government has decided to stand behind Rohith Chakrathirtha. Education Minister B.C. Nagesh has stated that distortion of the regional anthem was done by some other person and Rohith Chakrathirtha had just shared the post. litterateurs and Kannada activists have warned the government to face consequences if the revised syllabus is not dropped and action is not initiated against the Textbook Committee Chairman.

The textbook revision stirred controversy as the committee has included RSS Founder K.B. Hedgewar's speech as a lesson for school children. The committee has revised the syllabus of standards 1 to 10 in Kannada textbooks and 6 to 10 in social science textbooks. 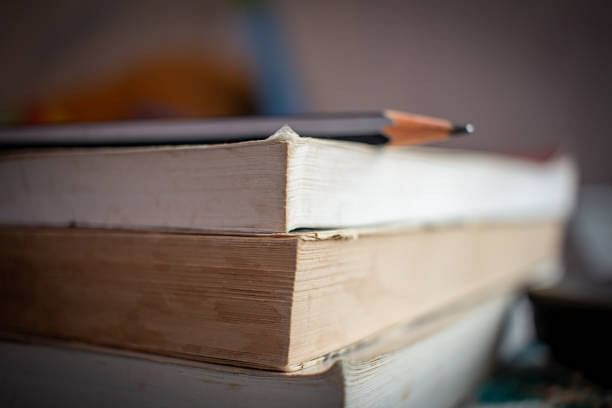