The New Delhi-based journalist told The Free Press Journal that her next class at IIMC was cancelled by the institution.

New Delhi: A journalist who was hired to teach Radio and TV journalism at the Indian Institute of Mass Communication (IIMC) was allegedly shamed by a Hindi Journalism Professor in a class of 50 students. According to a tweet put out by a former IIMC student, she was attacked for her ‘anti-regime’ social media posts after she started taking classes at IIMC.

The New Delhi-based journalist told The Free Press Journal that her next class at IIMC was cancelled by the institution.

The journalist has years of newsroom experience and has covered a wide range of issues for national and international media organisations including BBC, CNBC, NewsX, and The Logical Indian.

It all started when the journalist posted on her Twitter that she was going to teach Media and Ethics in different journalism courses at IIMC. 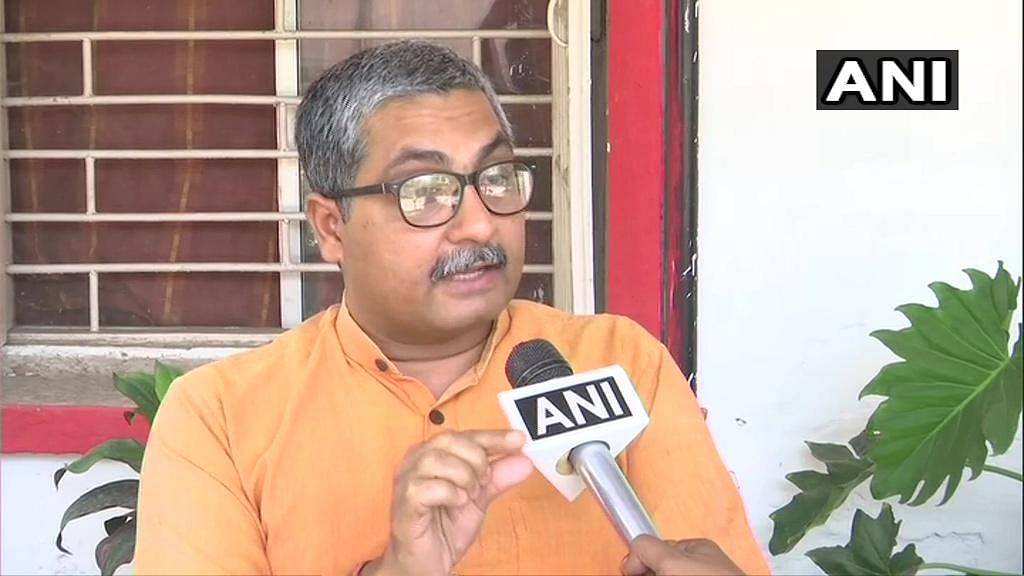 “In an exciting update, I start teaching at @IIMC_India, Delhi this week. At a time when mainstream media has become loud and shallow, I will be teaching ‘role, ethics and responsibilities’ of media to postgraduate students of journalism,” the journalist posted on December 8.

However, it apparently did not go well with one of the professors Rakesh Upadhyay as he questioned the journalist’s work experience and knowledge in the field.

According to the Twitter post, Professor Upadhyay showed her post in this class said, “She's coming to teach Ethics? What would she teach here? Does she know anything about Ethics? Has she ever worked in mainstream media?" Shweta told FPJ that she was informed by students of Hindi journalism that the professor showed her social media posts where the journalist had called out mainstream TV channels for their biased coverage.

FPJ could not independently verify the comments as the professor in question did not answer queries from this reporter.

It is alleged that the professor said “She [Shweta] is coming to teach in a govt institute. She'll get a salary from the government only. How can she write against this Govt or PM? As a professional, how can she speak against the media where students are going to work in the future?”

“I was supposed to take four classes and complete a unit, but I was informed that my next class has been cancelled. I await further clarity on my classes” Shweta said.

Shweta wrote that the students are being told: “not to question the government or speak on religious issues, otherwise they would not get placed in media.”

The Radio and TV Journalism course Director Govind Singh told Free Press Journal that he is not completely aware of the issue and refused comment. "I was out and there is nothing to say," he said.

Amid increasing layoffs, what can help you be successful at a US firm