The citizens of Illerkirchberg were "shocked", mayor Markus Haeussler told the BILD newspaper.

Berlin: A 14-year-old student was killed and a 13-year-old suffered serious injuries on Monday morning after being attacked on the street on their way to school in the village of Illerkirchberg.

The incident took place in Illerkirchberg, a town of about 4,700 people in Baden-Wurttemberg. The girls were seriously injured and were taken to hospital, the DPA report said, citing police, Xinhua news agency reported.

The two girls were attacked around 7:30 am local time by a man reportedly wielding a knife, as per media reports. 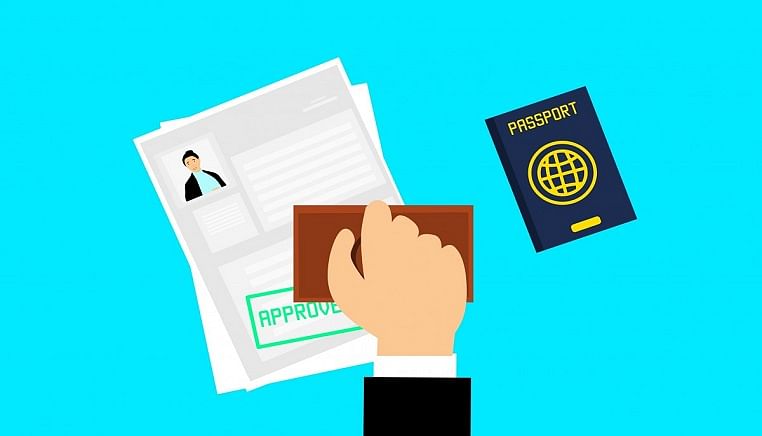 The citizens of Illerkirchberg were "shocked", mayor Markus Haeussler told the BILD newspaper. "We are all deeply affected and mourn with the family".

After the attack, the suspect reportedly fled to a neighbouring apartment building, where police arrested three men. "We assume one of them is the perpetrator," police said.

The attack did not affect a nearby elementary school, nor pose further danger to the population, police said, refuting rumors of an "amok alert" at the school.

Police did not reveal details on the suspect or the other two people in custody. The motive of the attacker was unclear.