Gasan said the world must thank India for nurturing Buddhist culture and tradition.

Sabroom: The foundation stone for the International Buddhist University, the first in India, was laid in Tripura's Sabroom on Tuesday.

Shakya Gasan, the chief monk of the World Buddhist Pope Organisation of South Korea, laid the foundation stone in presence of delegates from seven nations, including Thailand, Myanmar and Bangladesh.

Dalai Lama, who could not attend the programme due to health issues, in a message said he hoped that the university will fulfill an important role, not only in Tripura but also throughout the Northeast and beyond, in making better known India's long-standing traditions of 'karuna' (compassion)and 'ahimsa' (nonviolence).

In his address, Gasan said the world must thank India for nurturing Buddhist culture and tradition.

"During the Korea war, India stood behind South Korea by sending medicines and medicos for our soldiers. We must repay it," he said.

The university is being set up by the Bahujan Hitaya Education Trust (BHET).

Students from 31 countries will get a chance to study as well as research Buddhist literature, culture and tradition in the proposed varsity. Besides, there is also a plan to establish medical, technical and general degree colleges on the campus, officials earlier said. 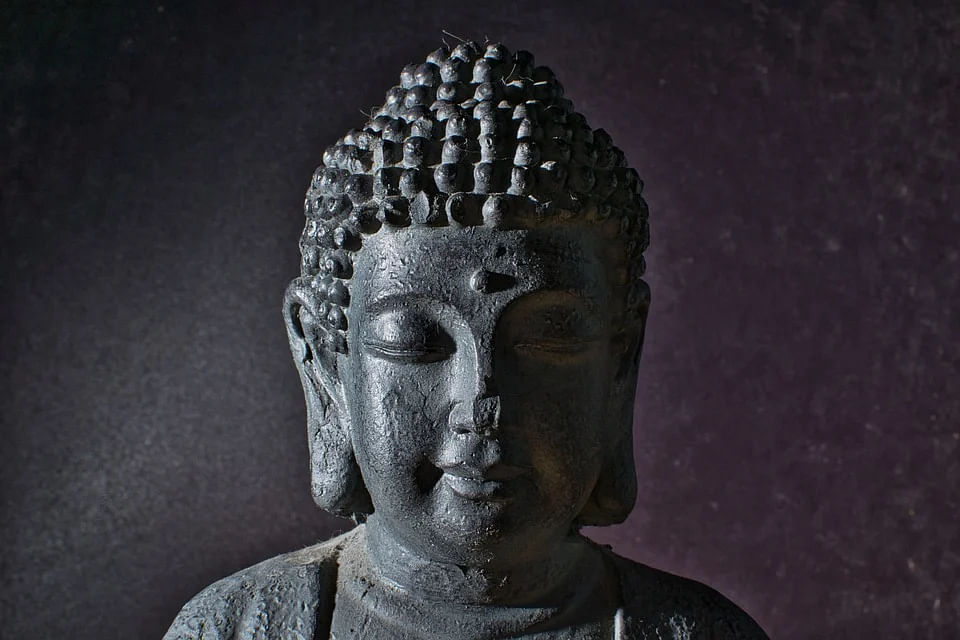 The Dhamma Dipa International Buddhist University Bill 2022 was passed by the state assembly in September.

The state government has given 25.28 acre of land for the university at a price of Rs 75.84 lakh, while the trust has sought 100 acres more land for it.

Local MLA Sankar Roy of the BJP and Dhammapiya, the founder chairman of BHET, were also present at the programme.

Roy said it was former chief minister Biplab Kumar Deb who had promised to set up a Buddhist university in Sabroom in South Tripura district, bordering Bangladesh.

"Today’s event is really historic and the first step to fulfill the promise of the ex-chief minister. The varsity will not only focus on Buddhism, but also offer courses in medical sciences and engineering," he said.

Dhammapiya later told the press that he wants to start academic activities from the next academic session if the state government provides a temporary facility.

"BHET, an NGO, will fund the project and all are welcome to donate to the cause," he said.

Around 50,000 Buddhists live in Tripura, which has a population of 40 lakh. People of Mog, Uchoi and Chakma communities are traditionally Buddhists.

Manu Bakul in Sabroom is near Bangladesh's Chittagong Hill Tract (CHT), which was home to a significant Buddhist population.