For inclusivity, look up to TISS students’ union

Tata Institute of Social Sciences | File
Follow us on

Mumbai: University elections have always mirrored the left and right divide of a country’s politics. Capitalism rushing headlong into a liberal approach…redistributive mindset clashing with wilful amalgamation of private assets… Amid this constant conflict, the Tata Institute of Social Sciences (TISS, Mumbai) is chairing ‘Oppressed Unity’, a students’ union that recently won the election.

The biggest victory for the union was getting tribal student Pratik Permey as its first ever transgender president. Known to be one of the premier universities in the country, TISS conducted its students’ union election on October 21, after a two-year gap. This year’s election was special as students believe that the country’s dynamics have changed politically, socially and economically.

Read Also
Mumbai: Craving for authentic Turkish baklavas? This list of 6 places in the city is your answer 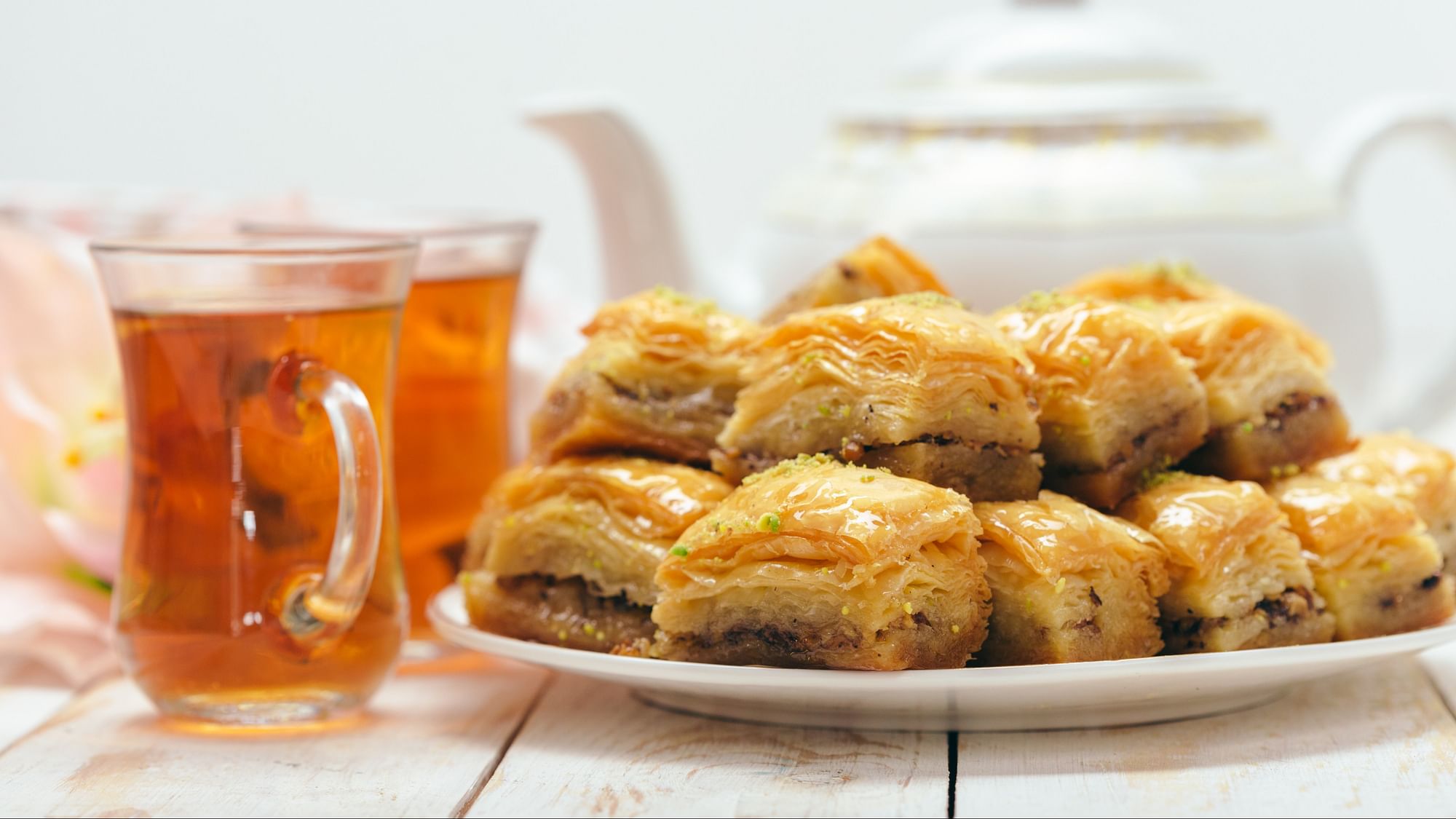 “The pandemic was extremely challenging, with students confined to the online mode of education. Many of my friends, especially from marginalised communities, had to give up academics due crunched scholarships and aids,” explained a student.

“The idea of this year’s election panel (ASA) was inclusivity,” said Nidha Parveen, the union’s new vice-president. Parveen is also the president of the Fraternity Movement.

She said, “The larger the alliance, the greater its strength. There were several hurdles in this journey, including hate campaigns driven by both the left and the right. However, in the end, victory surpassed all hate.It's a victory of hope.”

Another breakthrough was the victory of Dalit student leader Shivani Ilangovan, who was elected as the new general secretary.

Parveen said, “There are many tipping issues. The Students have no say in any decisions directed at us (students). The aim is to power our voice and create a safe democratic space for all on the campus, regardless of their religion, caste, community, and political stand.