HomeEducationFailing to see the light of day, Indian students in Ukraine's Dnipro bet on themselves; see photos

Failing to see the light of day, Indian students in Ukraine's Dnipro bet on themselves; see photos

Dnipro, which has been a popular city among medical students from India, has turned out to be one of the major recipients of the returnees who are not just having to catch up with their academics but also witness a city engulfed in pitch darkness.

At least 1,100 Indian students have returned to Ukraine, according to Centre. | Photo- Jaineel Jani
Follow us on

“The blackouts have taught us to live,” said Rajnish Mishra, a fifth-year medical student in Ukraine’s fourth largest city Dnipro who is staying in a hostel just five minutes away from Dnipro State Medical University.

Rajnish is one among thousands of Indian students who have made their way back to Ukraine, months after having to return to India as the war between Russia and the East European country broke out in February 2022. More than 1,100 Indian students are currently in the conflict-stricken country, according to a written reply to a question in the Lok Sabha by Minister of State for External Affairs Meenakshi Lekhi. 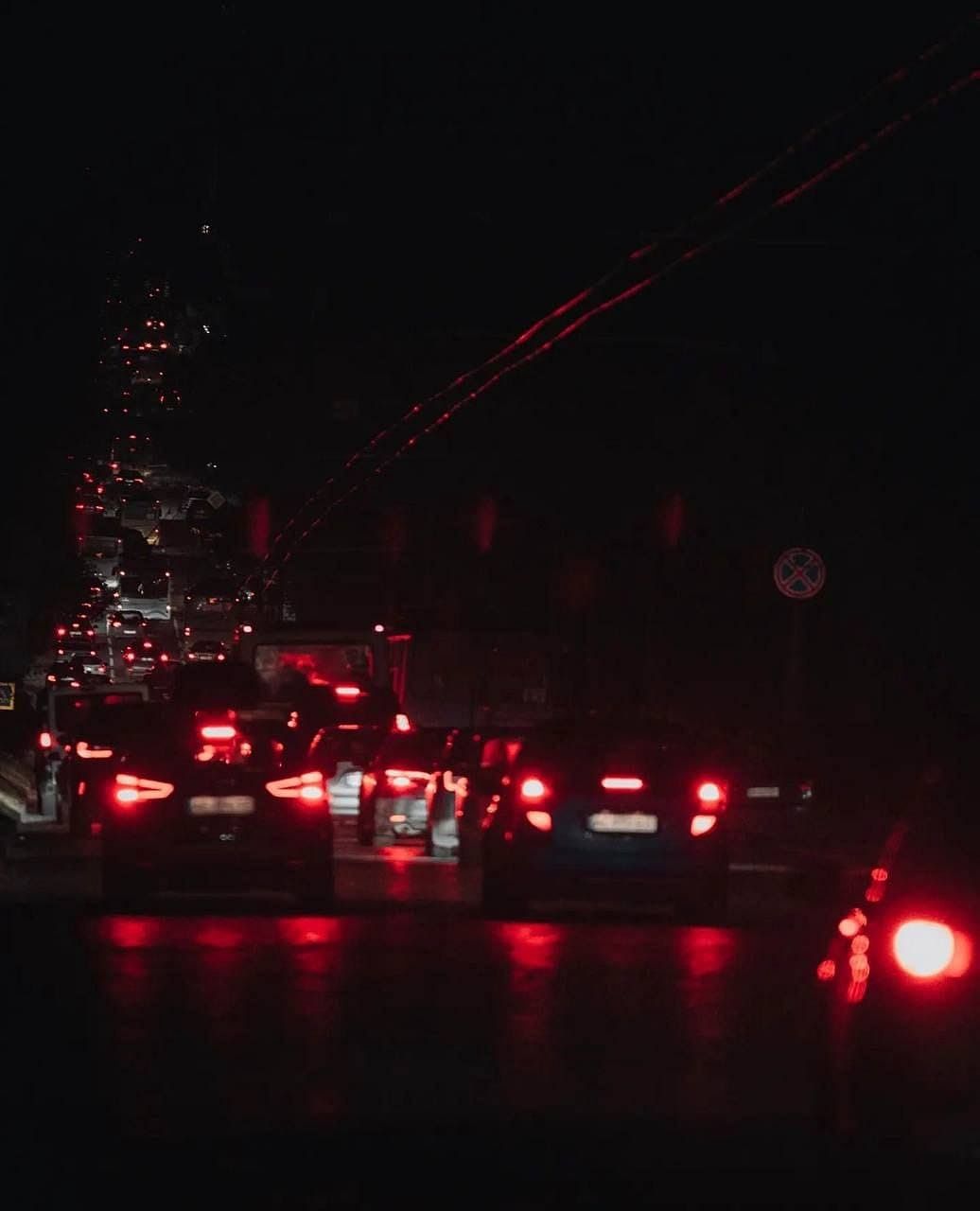 Dnipro is the fourth largest city of Ukraine/ Jaineel Jani

Dnipro, which has been a popular city among medical students from India, has turned out to be one of the major recipients of the returnees who are not just having to catch up with their academics but also witness a city engulfed in pitch darkness.

Russian missile attacks allegedly have destroyed much of the energy infrastructure of Ukraine, which once used to pride itself on its potential to export electricity to the European Union which signified its diverse energy supply even during the war.

“The blackouts in Dnipro are scheduled area by area for four hours but they can also last for the entire twenty-four hours,” stated Mishra, who added that whenever there are instances of shelling the possibility of an immediate blackout increases.

The statement is reminiscent of Ukraine President Volodymyr Zelenskyy’s video address on December 26 in which he stated that power shortages have led to nine million people living without electricity with power workers repairing the grids owing to ‘repeated Russian attacks’.

“Sometimes emergency shutdowns persist for a whole day from morning 6 AM to midnight but usually we get 8-12 hours of electricity,” stated another student Jaineel Jani, who is currently living in a flat in Dnipro due to hostels requiring a 6-month or may rent beforehand. An online survey by Save The Children of more than 1,600 caregivers in Ukraine revealed that more than half of the children couldn’t attend online classes or do their homework due to an absence of electricity, internet connection, and other reasons. According to the Ministry of Education and Science of Ukraine, 2.6 million students were learning from home as of October 22.

Despite not taking a hit with academics at universities, continuing with the same in the comforts of a flat or hostel room has its own problems for Indian medical students.

“We are currently going to the hospital department for academic classes with patients thus universities don’t face issues with electricity due to the functioning of ICUs and OTs but back in my flat we are not able to read textbooks once it gets dark and have to rely on tablets if there’s a good internet connection,” added Jani, who stated that though there are no inverter or generators, camps across the city help students charge their devices and get something to eat while also having heating facilities. “All these services in camps are completely free,” Jani continued.

“Administrative work at the University which might include paperwork of the students who want to return might get affected due to the blackouts,” stated Mishra. 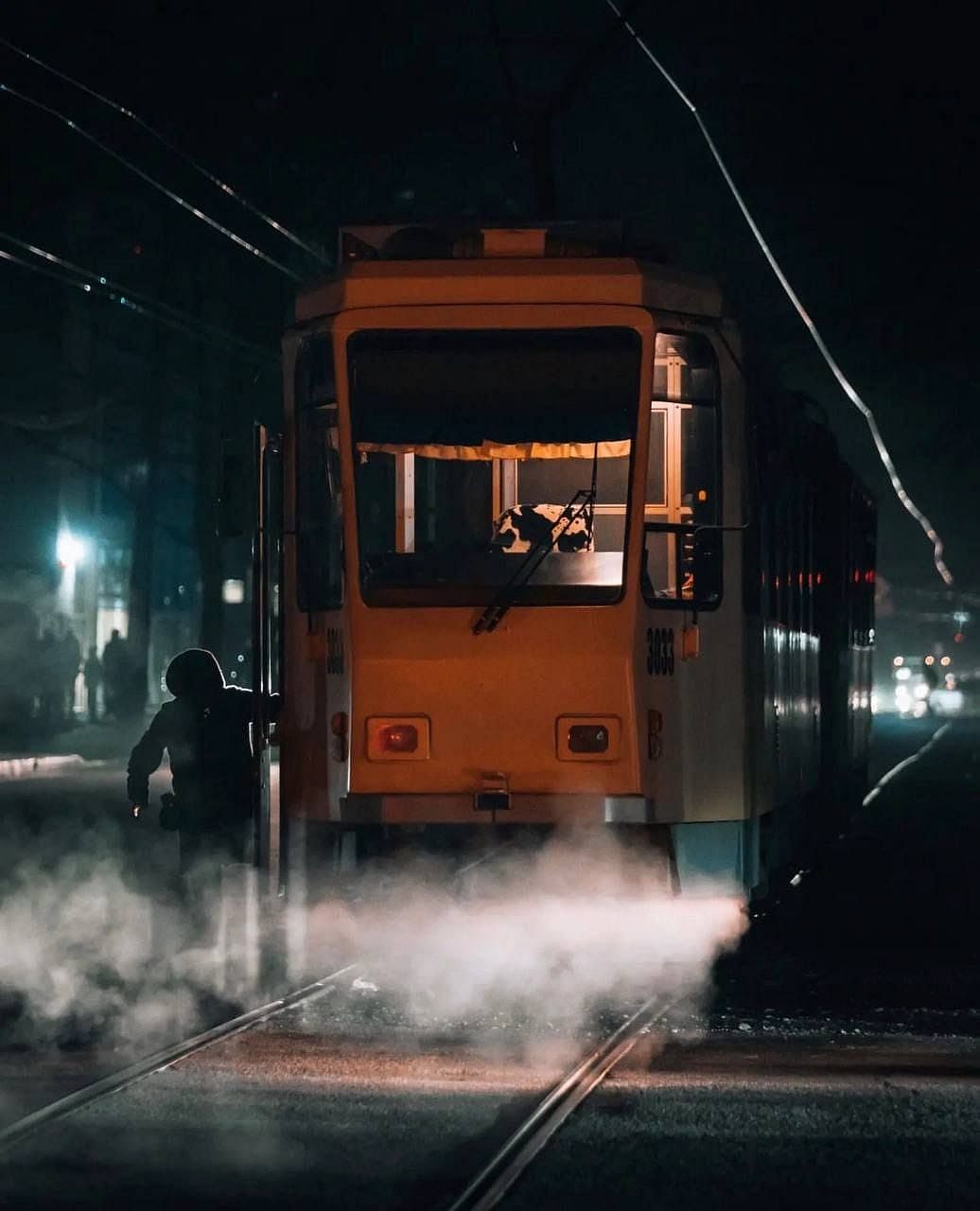 The blackouts have also led to students witnessing a different side of Dnipro, which once used to be a bustling centre of leisure activities.

“We don’t see the same nightlife as before due to the electricity shortage. Everything gets dark by 7 PM. This is not the Dnipro I used to know,” exclaimed Mishra.

Others like Sarthak Vashistha who made a pitstop to Dnipro on their way to Hungary relayed a similar experience but with something that concerns day-to-day residents.

“Shops were closed during the blackouts except for some which had generators,” stated Vashistha, who also faced water shortage during his stay.

Over 20,000 Indian students, pursuing medicine, are yet to return to war-hit Ukraine with Prime Minister Narendra Modi highlighting their ‘continued education’ in a call with President Zelenskyy and urging Ukrainian authorities to facilitate the same.

“Despite all that has happened, the authorities and citizens alike believe that blackouts can’t affect their will to survive and find solutions, which is something I admire the most about Ukrainians,” lauded Mishra.