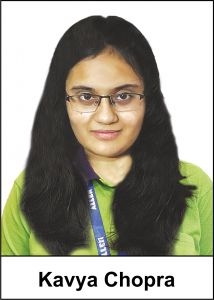 In the JEE (Advanced) results released announced today, Kavya Chopra, who scored 286 out of 360 marks, with an overall rank of 98 became the topper in the female category.

An alumna of Delhi Public School, Vasant Kunj, it is reported that Kavya wants to study BTech at IIT Bombay after scoring a flawless 300 in JEE Main March 2021. From the start, Kavya has been a bright student. She received a 97.6% passing grade in Class 10.

She reportedly joined the program at Homi Bhabha Centre after qualifying for INJSO in 10th standard. She's also IOQP, IOQC, and IOQM qualified. Kavya in her public statement claimed that she devoted around 7-8 hours each day to her studies and equal attention to all three courses while speaking about her daily routine.

While Kavya's father Vikas Chopra is a Software Engineer, her mother Shikha Chopra is a teacher. 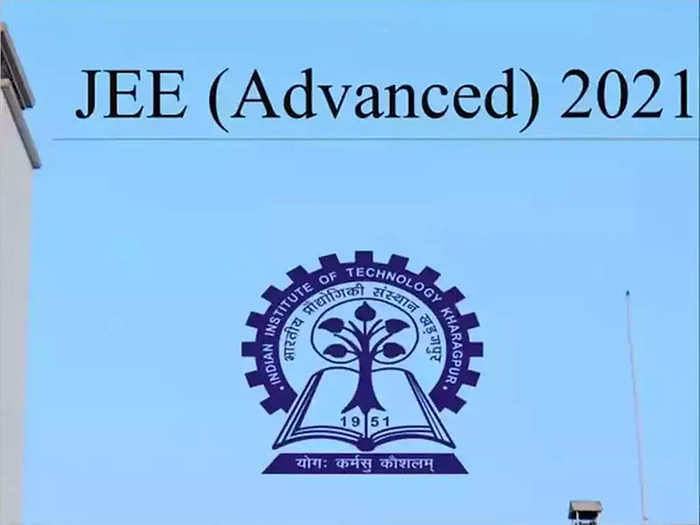