Classmates stab a 17-year-old boy after school, in Delhi. | File
Follow us on

Delhi: A 17-year-old boy, studying in class 10 of a Delhi-based school was stabbed by five classmates on his way back home, reported the police on Friday.

Usha Rangnani, Deputy Commissioner of Police (northwest) stated that Police Control Room received a call about the stabbing of a teenager at the Adarsh Nagar police station on September 29. The police arrived at the scene of crime and identified the injured as Deepanshu, a resident of Burari, who was subsequently rushed to the hospital.

"He was declared dead by doctors during treatment, due to multiple stab injuries," said the DCP. 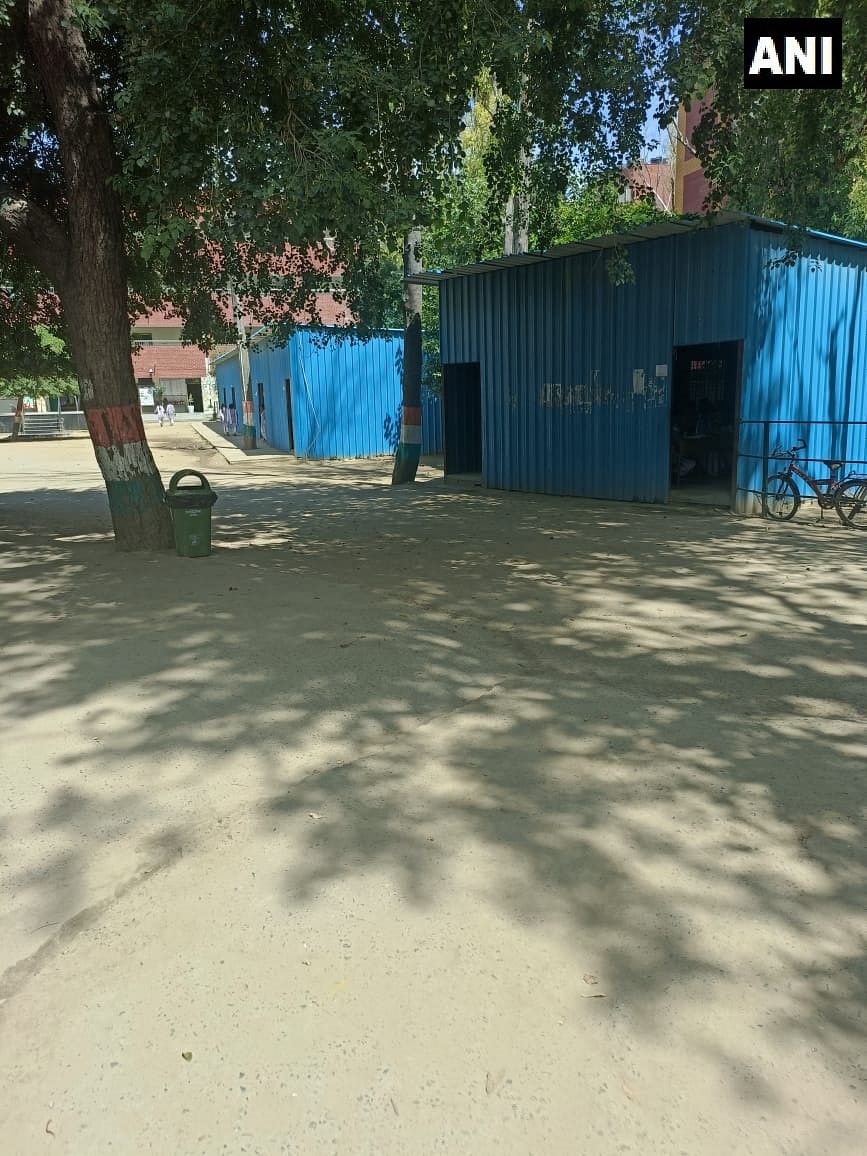 The police have since registered a case under sections 302 (murder), 307 (attempt to murder), and 34 (common intention) at the Adarsh Nagar police station. The deceased had a quarrel with his five accused classmates at their school, reported the police. The classmates allegedly followed the boy on the way back home, seeking revenge.

The footage from a CCTV camera was analysed and on the basis of local intelligence, the five accused juveniles were apprehended from Lal Bagh, Azadpur, within two hours of the incident, reported a senior official.

"Weapon of offence -- a button actuated knife -- which was purchased online, has also been recovered," the official said, adding that further investigation of the case is in progress. 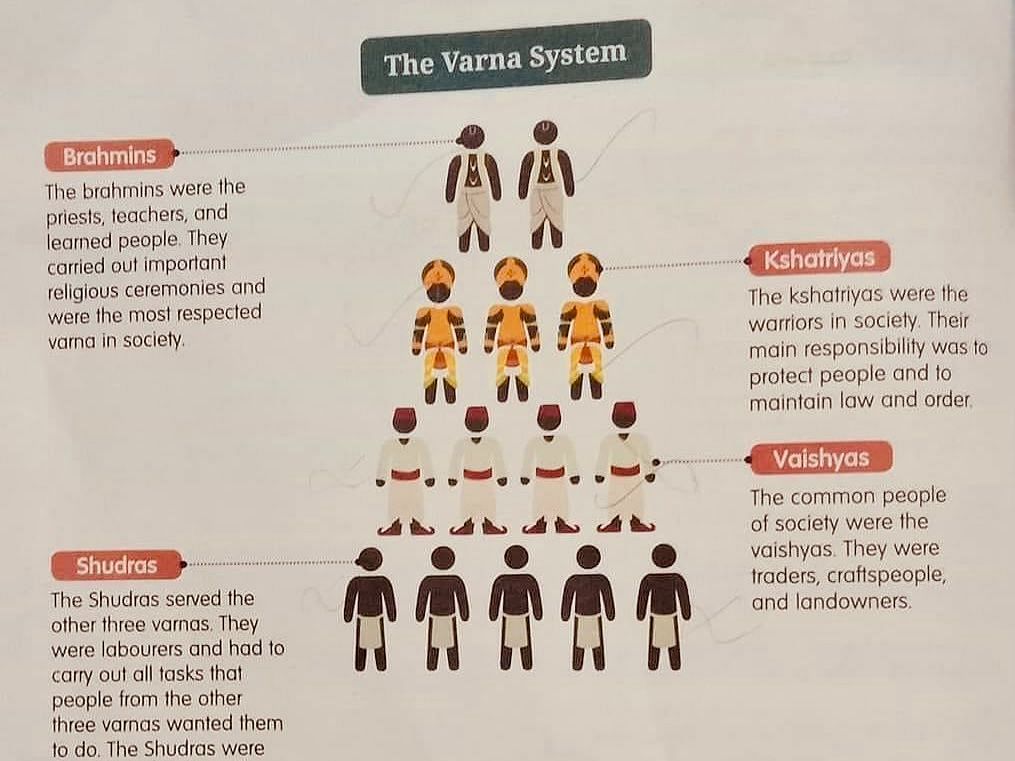