Aspirants who hoped for a positive response from the Supreme Court are disappointed with the court's decision to dismiss the petition for NEET PG 2022 postponement.

The postponed NEET PG 2022 hearing was dismissed by the Supreme Court on May 13, citing chaos and uncertainty.

The postponement, according to the Supreme Court, will also have an impact on patient care and will prejudice over 2 lakh students who have prepared.

Aspirants were asking for the postponement due to the delayed counselling and mop-up and stray rounds, which were continued till May, despite the fact that the NEET PG is scheduled to take place on May 21, 2022. Aspirants were concerned about the gap between the exam date and the completion of allotment rounds. Most affected were the mid-rankers.

"We respect the decision of the Supreme Court, but we are extremely sad and disheartened by the ignorance of the society in general and health ministry in particular over the demands of doctors," said Dr. Rohan Krishnan, President, FAIMA Doctors Association.

"When entire country doctors have asked for something, which is being done routinely by the health ministry. Such kind of harshness is not expected towards the caregivers. I would once again pleaD to the Health Minister to reconsider its decision," he added.

Another NEET PG aspirant had a similar say. Dr. Sasin Kishore Kota stated, "This is absolute injustice. The Supreme Court wisely ruled in favour of the government, jeopardising the careers of many doctors. Aren't they seeing the chaos on the roads that doctors are experiencing these days? How come they judge the chaos and make this decision about the postponement?"

However, the Accreditation Council for Graduate Medical Education (ADGME) issued an extension service of final year PG in all medical colleges until 1st year PG joining on May 12, 2022. According to Dr. Lakshya Mittal, Vice President of the United Doctors' Front Association, "The appeal was denied because postponement would result in a shortage of doctors in hospitals, but the letter sent yesterday clearly states that final-year students must provide services until the end of July. There won't be an issue if NEET PG was postponed. There will be no less manpower."

Rahul Gandhi, on the similar subject, tweeted, "Candidates are not responsible for the delay in counselling of NEET pg 2021. The demand for postponement of the examination of the candidates of NEET PG 2022 is justified. Doctors served people day and night during the Corona period. The government should do justice." (sic) 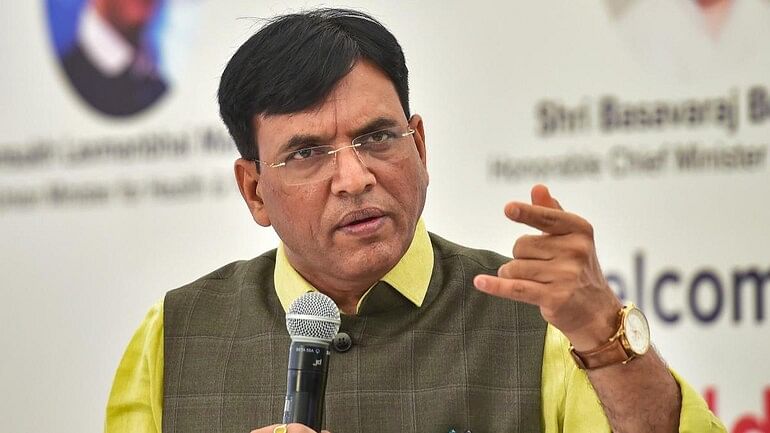