HomeEducationAs UGC floats Academic Bank of Credits, here's all you need to know

As UGC floats Academic Bank of Credits, here's all you need to know

Learners will now be at the liberty to take even a single preferred course with the institute of their choice while registering their scores with the Academic Bank of Credits, as per the University Grants Commission.

The upcoming academic year, 2023-24, might just allow students to be picky about the courses they take. Learners will now be at the liberty to take even a single preferred course with the institute of their choice while registering their scores with the Academic Bank of Credits, as per the University Grants Commission. For instance, an IIT Delhi student will now be able to attend philosophy lectures at Delhi University. The central Academic Bank of Credits (ABC) will hold a record of all credits earned by every student in the country during their graduation years.

“As Higher Educational Institutions are autonomous bodies, they can modify their ordinances to permit the students to take only one course at their institution and register their earned credits in the Academic Bank of Credits,” clarified the UGC Chairman, M Jagadesh Kumar. 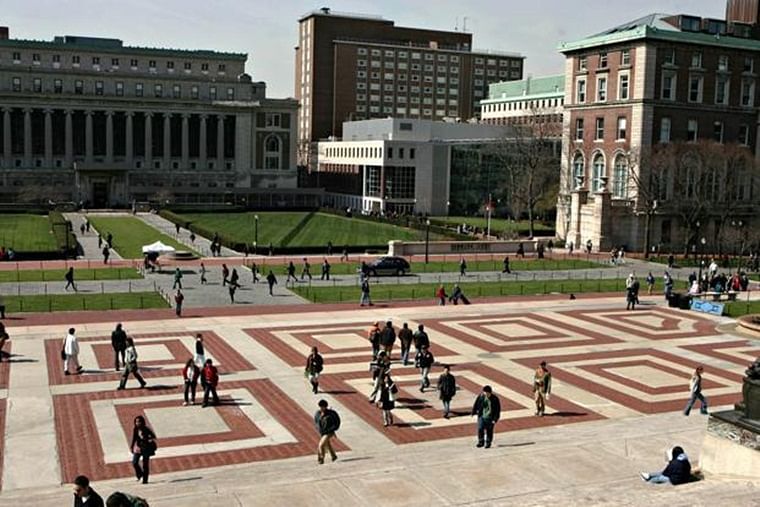 The ABC will also permit students to finish their graduation from multiple universities. In the event that a student finishes 50% of the course from the first college and goes on to pursue the next half from another institute, the first HEI will be the body that grants the student his graduation certificate, declared the UGC officials in their meeting last week.

If a student enrols for a single course in multiple universities and does not necessarily finish 50% of their curriculum in a single HEI, then he/she will receive a degree from the National Digital University, said the UGC Chief.

Framework to collect credits in the pipeline

Collecting credits will become a tricky affair when a student migrates to a humanities college from an IIT, where both institutions have vastly different grading systems. To prepare for such scenarios, the National Credit Framework guideline has been floated around higher education stakeholders for their feedback.

This system will be used to determine a method that will equate the grading systems. “The HEIs will upload the mark sheet, data, and grade's along with the ABC ID of the students and verifies them. After this the students will be able to see their earned credits,” said Jagadesh Kumar.

As per Maharashtra’s Principal Secretary for Higher Education, Vikas Rastogi, the cost of maintaining all the technical infrastructure will be shouldered by the Government of India. “Every university has already signed up for the ABC portal. A campaign for creating students’ 'ABC ID’ is underway,” he added.