Kabul: The Taliban have announced that it plans to review and revise the curriculum in view of Afghan culture, international educational standards, and Islamic law.

Ahmad Taqi, the Taliban spokesperson for the Ministry of Higher Education said 35 academic curricula have already been finalised, and a single academic curriculum will be set up across Afghanistan, TOLOnews reported. "We have adopted those international norms that we support and are working to align Afghanistan's curriculum with those norms so that we can compete with other countries in curriculum," said Taqi. 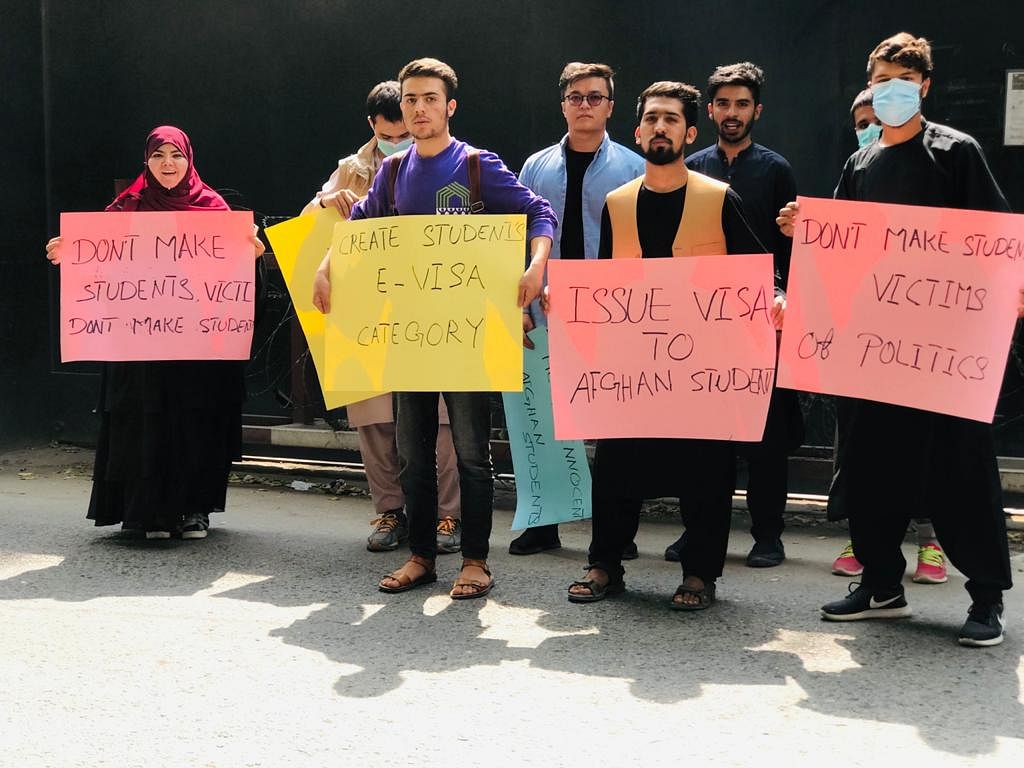 This reshuffle comes amid the Taliban coming under fire for the exclusion of girls from high schools in Afghanistan. The Taliban has said that they are working on a plan to open secondary schools for girls but have not provided a timeframe for the same.

Last week, the United Nations reiterated its call for the country's de facto authorities to take urgent measures to reopen high schools for all. "This is a tragic, shameful, and entirely avoidable anniversary," said Markus Potzel, the acting head of UNAMA, the UN Assistance Mission in Afghanistan.

"The ongoing exclusion of girls from high school has no credible justification and has no parallel anywhere in the world. It is profoundly damaging to a generation of girls and to the future of Afghanistan itself," said the UN envoy, who is also the Secretary-General's Deputy Special Representative for Afghanistan.

UN slams the Taliban regime over failure on promises

According to the UN mission in Afghanistan, the Taliban have failed to deliver on various promises that they will enable their return to the classroom. The ban prevents girls from attending grades seven to twelve, primarily impacting girls between 12 and 18.

"The denial of education violates the most fundamental rights of girls and women. It increases the risk of the marginalization, violence, exploitation, and abuse against girls and is part of a broader range of discriminatory policies and practices targeting women and girls since the de facto authorities assumed power in the summer of 2021," the United Nations Assistance Mission (UNAMA) said in a statement last week.

The UN has asked the Taliban to reverse the measures they have introduced restricting Afghan women and girls' enjoyment of their basic rights and freedoms.