Delhi residents blamed the burning of crackers on Diwali for the persistent pollution in the air and complained about rising health problems.
ANI 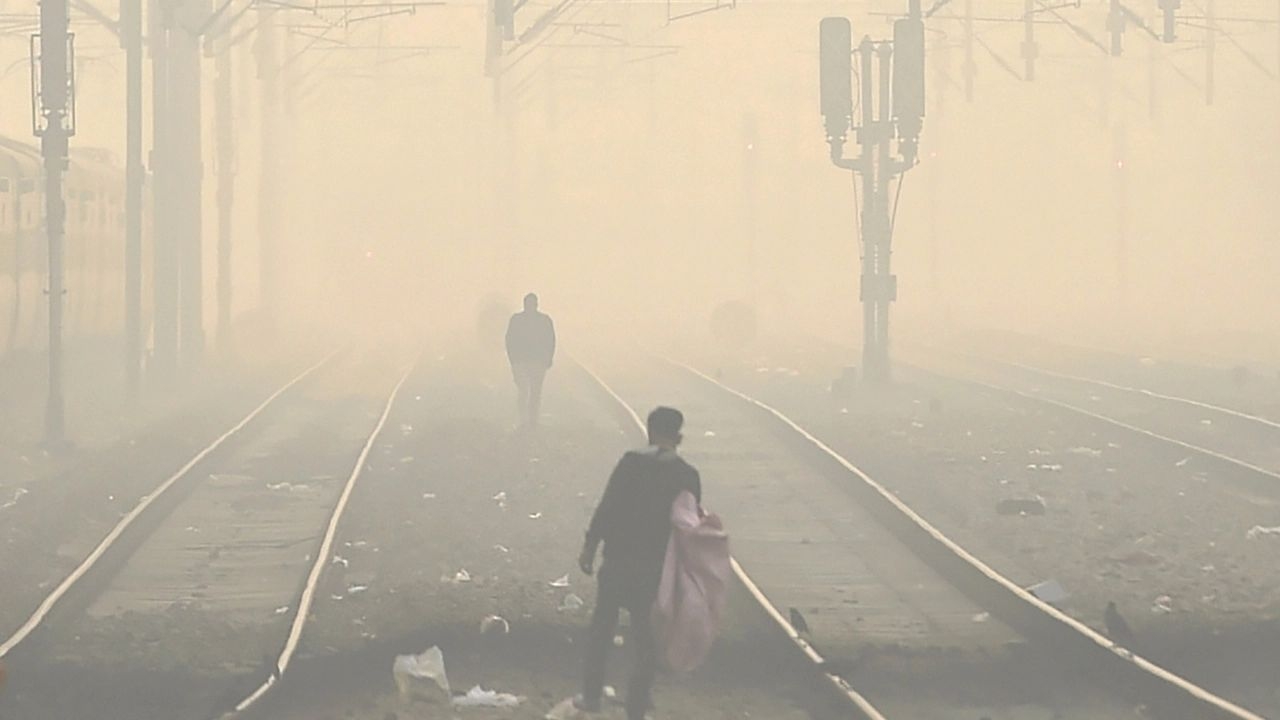 New Delhi: The air quality index in Delhi remained in the "very poor" category on Thursday. Since Diwali, the air quality in the national capital has deteriorated, with the present AQI at 360.

Delhi residents blamed the burning of crackers on Diwali for the persistent pollution in the air and complained about rising health problems.

A cyclist from Delhi told ANI, "I could not see the road. But since we prefer morning or early hours for cycling, it is not a problem. By 6.00 am, the pollution increases due to vehicles. The pollution has increased compared to the last month due to Diwali. I think Diwali and burning of crackers have led to increased pollution."

Another Delhi resident, Naresh Kumar Khanna said, "We have difficulty in walking due to fog, and it is going to increase gradually." He said people should exercise at home and avoid going out in smog so that they do not face breathing problems. "Smog causes breathing problems in those who are not fit and healthy," said Khanna.

Rajeev Chauhan, another Delhi resident said, "I would suggest old age people exercise at home and avoid going out due to increased pollution." 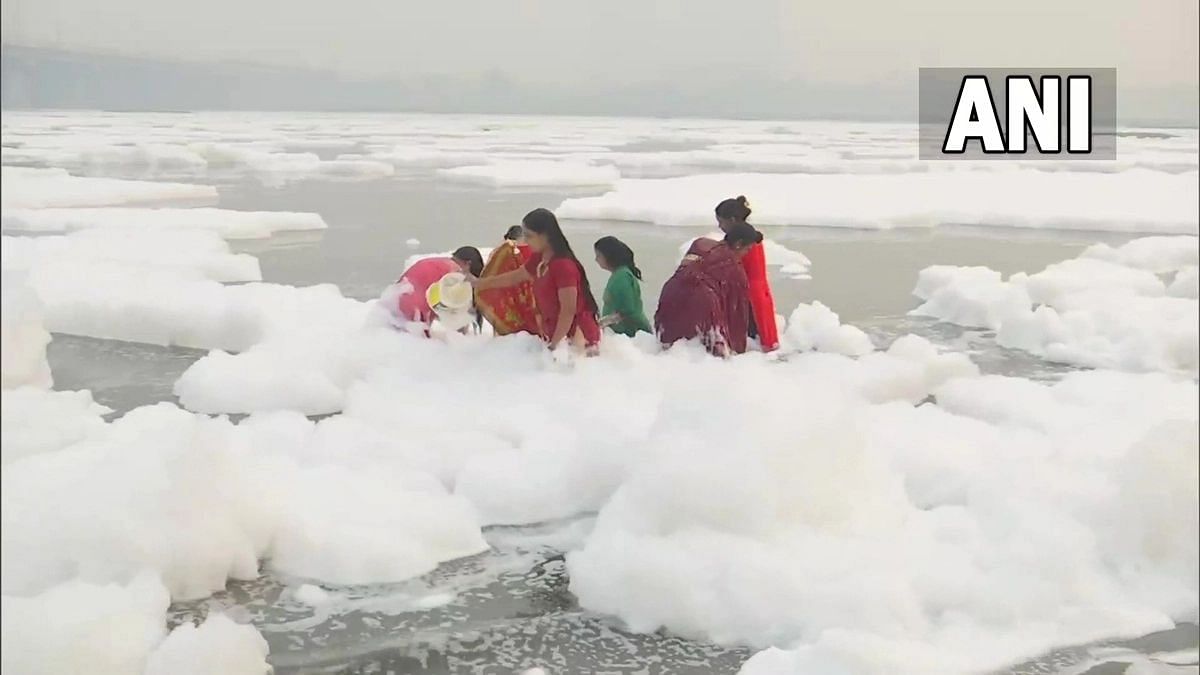