On Thursday, a 42-year-old man was killed and six others were injured when a fire broke out at an electric goods factory in northeast Delhi's Mustafabad area.

Adding to the series of fire incidents in the national capital, another fire was reported in central Delhi on Friday afternoon where a massive fire broke out at a cycle market in the godown of a shop in Jhandewalan.

According to India Today reports, 10 shops were gutted in the fire.

Giving information, Delhi Fire Services said that the information about the blaze was reported at 2.05 pm following which 27 fire tenders were rushed to the spot, adding that the flames were brought under control by 4.30 pm.

According to the officials, no causality has been reported so far.

Delhi Health Minister Satyendar Jain while Tweeting about the incident said, "In an unfortunate incident, a fire broke out in Delhi's Jhandewalan cycle market near Videocon Tower. 27 fire tenders were rushed to the accident spot. Our brave fire fighters have successfully controlled the situation. No casualties have been reported so far."

On Thursday, a 42-year-old man was killed and six others were injured when a fire broke out at an electric goods factory in northeast Delhi's Mustafabad area.

On May 13, at least 27 people were killed after a massive blaze engulfed a commercial building in Delhi's Mundka area. 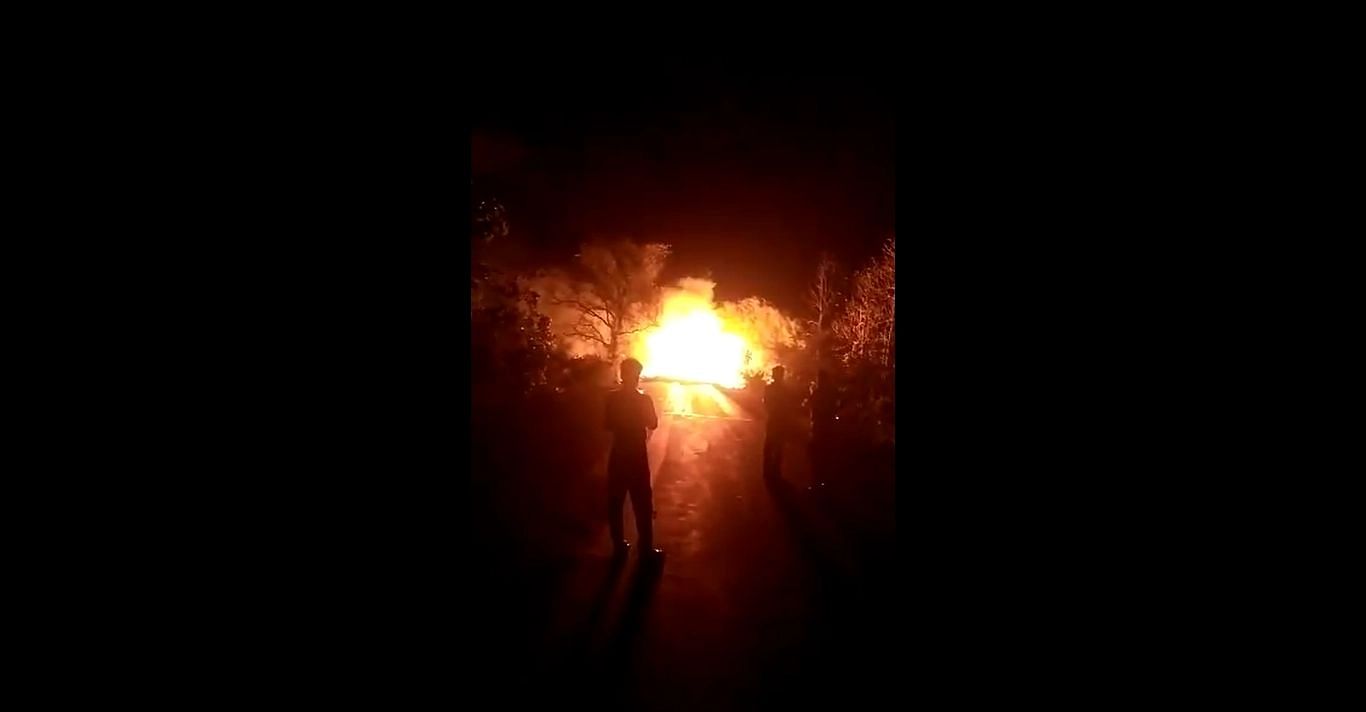