Earlier on Saturday, the Supreme Court had suggested the Centre for a two days lockdown to tackle air pollution in the national capital.
ANI 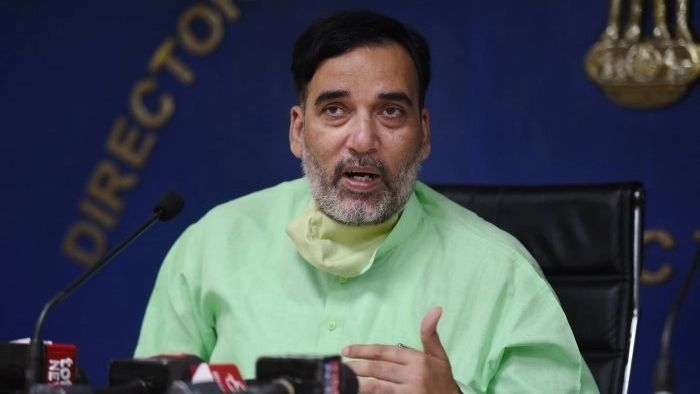 New Delhi: Delhi Environment Minister Gopal Rai is likely to hold a meeting with Delhi Metro Rail Corporation (DMRC) and Delhi Transport Corporation (DTC) officials on Monday to discuss strengthening of public transport in the light of air pollution crisis and hike in fare of Delhi Metro and DTC.

Earlier on Saturday, the Supreme Court had suggested the Centre for a two days lockdown to tackle air pollution in the national capital.

A Bench of Chief Justice of India NV Raman, Justices DY Chandrachud and Surya Kant said, "Tell us how we can reduce AQI from 500 at least by 200 points. Take some urgent measures. Can you think of two days lockdown or something? How can people live?" The Apex Court said that air quality in Delhi is in the 'severe' category and in another two to three days it will dip further.

The Court asked the Centre to take an emergency decision. "We will look at a long-term solution later," the Court added.

Following the Supreme Court's suggestion, schools in Delhi and Haryana have been closed and all construction activities have also been suspended.

Meanwhile, Delhi's air quality on Monday witnessed marginal improvement as the air quality in the capital city reached the lower end of 'very poor' category with Air Quality Index (AQI) at 318 (overall), according to the System of Air Quality and Weather Forecasting And Research (SAFAR).

Earlier, on Friday, Rai had stated that to curb pollution, the Delhi government has started the second phase of the anti-dust campaign which will go on till December 12.

"We are starting the second phase of the anti-dust campaign from today, the first phase was conducted in October. In the first campaign, 2,500 sites were visited, out of which, 450 sites were found violating the rules, on which a fine of Rs 1 crore 30 lakhs was imposed," Rai had told ANI. 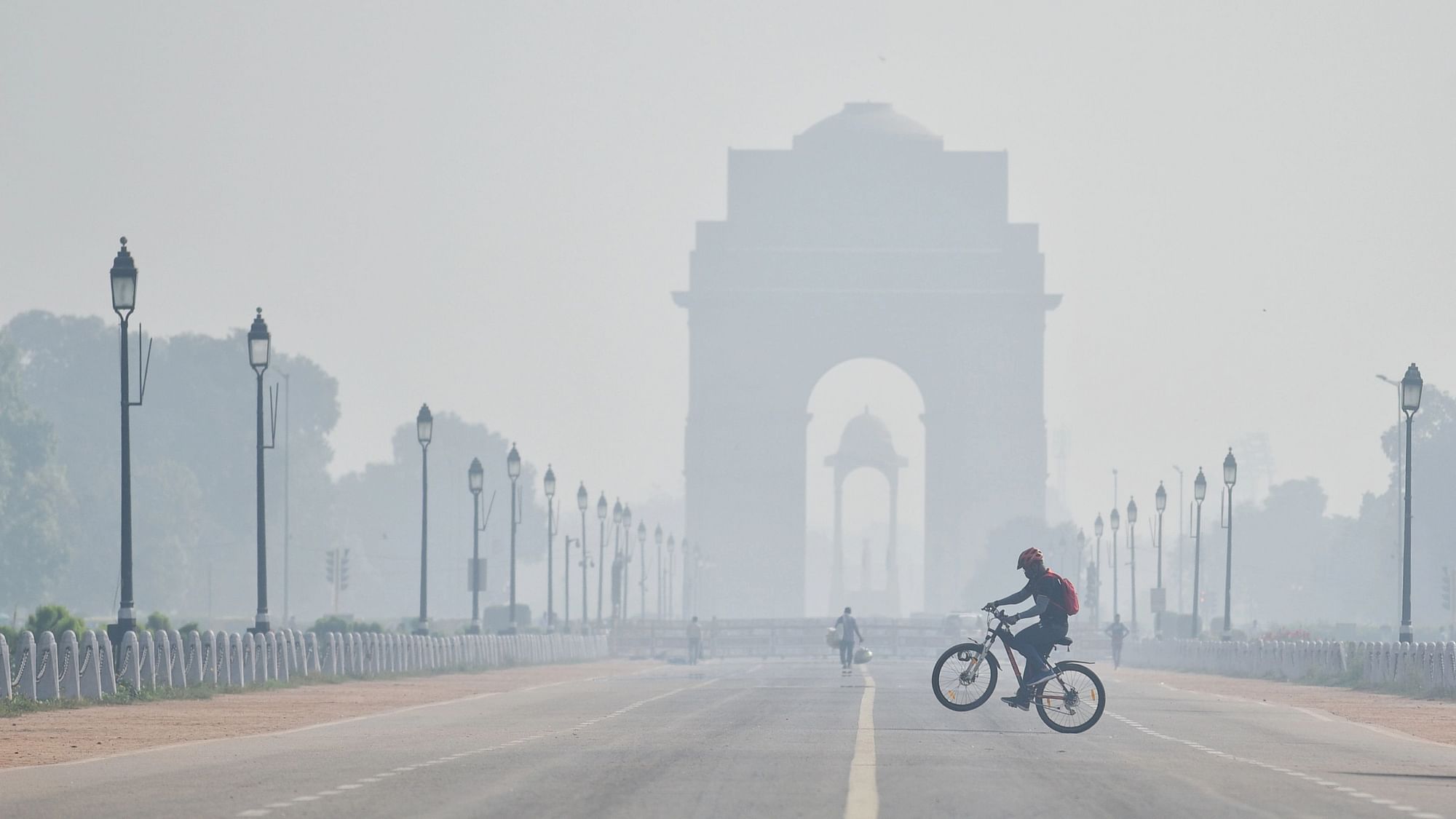