The Supreme Court bench said the review of the 2018 judgement in the Delhi-Centre case is being sought now and this is hugely dilatory.

New Delhi: The Supreme Court on Wednesday permitted the Cetre to file additional submissionsfor reference of the Delhi-Centre power dispute to a larger bench of nine judges.

As 5-judge Constitution Bench headed by Chief Justice DY Chandrachud commenced the hearing on the vexatious row over control of services, Solicitor General Tushar Mehta, appearing for the Centre, sought the nod to file an additional note to refer the matter to a larger bench of nine judges.

The issue of such a reference was never argued. "We are in rejoinder hearing, Mr A M Singhvi of Delhi government would have finished on Tuesday. How can you argue the reference now," the CJI observed. 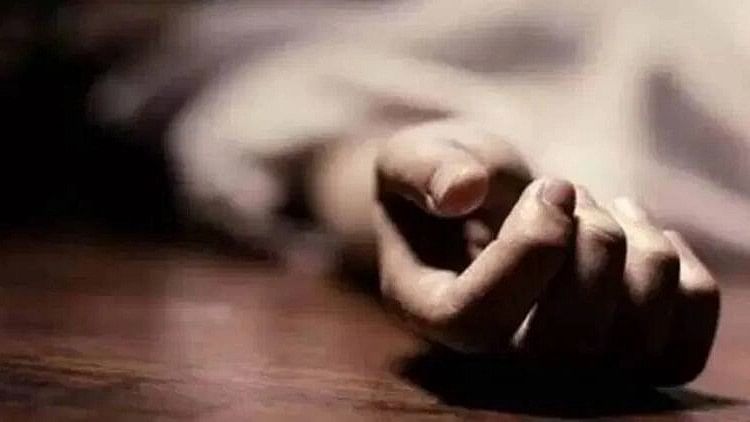 The contours of federalism between the Centre and the union territory needed a re-look, Mehta said, adding the reference to a larger bench was needed

Singhvi opposed the submissions of the solicitor general, saying this matter had come before a division bench at least 10 times over a year.

He said the review of the 2018 judgement in the Delhi-Centre case is being sought now and this is hugely dilatory.

"It can be anything but dilatory. We are dealing with the capital of the nation. My friend (Singhvi) is in tremendous hurry, we may not be remembered as handing over the capital to complete anarchy," the law officer responded.

"This is a question of law. You (solicitor general) can circulate a note," said the bench which also comprised justices M R Shah, Krishna Murari, Hima Kohli and P S Narasimha.

Singhvi then commenced his rejoinder submissions which are likely to be concluded during the day.

Earlier also, the Centre had filed an interim application seeking reference to a larger bench of nine or more judges in the Delhi-Centre power dispute. 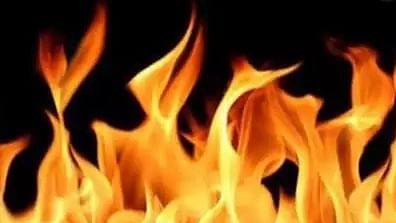