India needed 10 runs in the last three overs, when Deepak Chahar hit an aerial shot to be dismissed for a game-changing 54 off just 34 balls. South Africa then managed to hold their own to pull things back and register a four-run win in the thrilling final ODI at Newlands in Cape Town on Sunday.

Shikhar Dhawan and Virat Kohli laid the platform for the 288-run chase with a 98-run second wicket partnership. Both scored their second half century in the series, before the former fell for 61. Kohli looked intent on guiding the side home, despite Rishabh Pant yet again throwing away his wicket on the very first ball.

But Kohli got a ball from Keshav Maharaj that stopped on him, thereby getting a leading edge to covers. Shreyas Iyer and Suryakumar Yadav kept company for 39 runs before both fell in the space of two overs.

Chahar then added 57 with Jasprit Bumrah to raise hopes of an Indian win. It was India's game to lose, which they did after Chahar threw away a chance after his second ODI fifty.

Earlier, With his sixth ODI century, de Kock equalled AB de Villiers' record of scoring the most hundreds against India by a South African.

KL Rahul's decision to bowl first worked straightaway as Deepak Chahar (2/53) had opener Janneman Malan (1) caught behind with just eight runs on the board at the start of the third over.

A direct hit from India skipper Rahul from mid-off, ended his in-form counterpart Temba Bavuma's brief stay in the middle as the batter failed to reach the non-striker's end in time. Bavuma making his way back to the dressing room for eight runs was another big break for India as the South Africa captain had scored a century in the opening fixture and also looked solid in the second outing.

After bagging two wickets in the powerplay, India seemed to be headed in the right direction when Aiden Markram's attempted pull shot failed to clear substitute fielder Ruturaj Gaikwad in the deep square leg region, leaving the hosts at 70 for three in the 13th over.

However, the duo of De Kock and van der Dussen got together and forged an excellent partnership, mixing caution with aggression to deflate the Indian bowling attack.

Van der Dussen hit Yuzvendra Chahal through mid-wicket for four, as the two upped the ante with their vast range of strokes on all sides of the wicket.

But just when it looked like the two batters were taking the game away form India, the visitors got rid of both of them.

De Kock got out to a Jasprit Bumrah (2/52) short ball, giving Shikhar Dhawan a simple catch at deep square leg, and then, Chahal had van der Dussen brilliant caught by Iyer in the deep.

David Miller contributed a 38-ball 39 before the innings ended with a ball to spare. 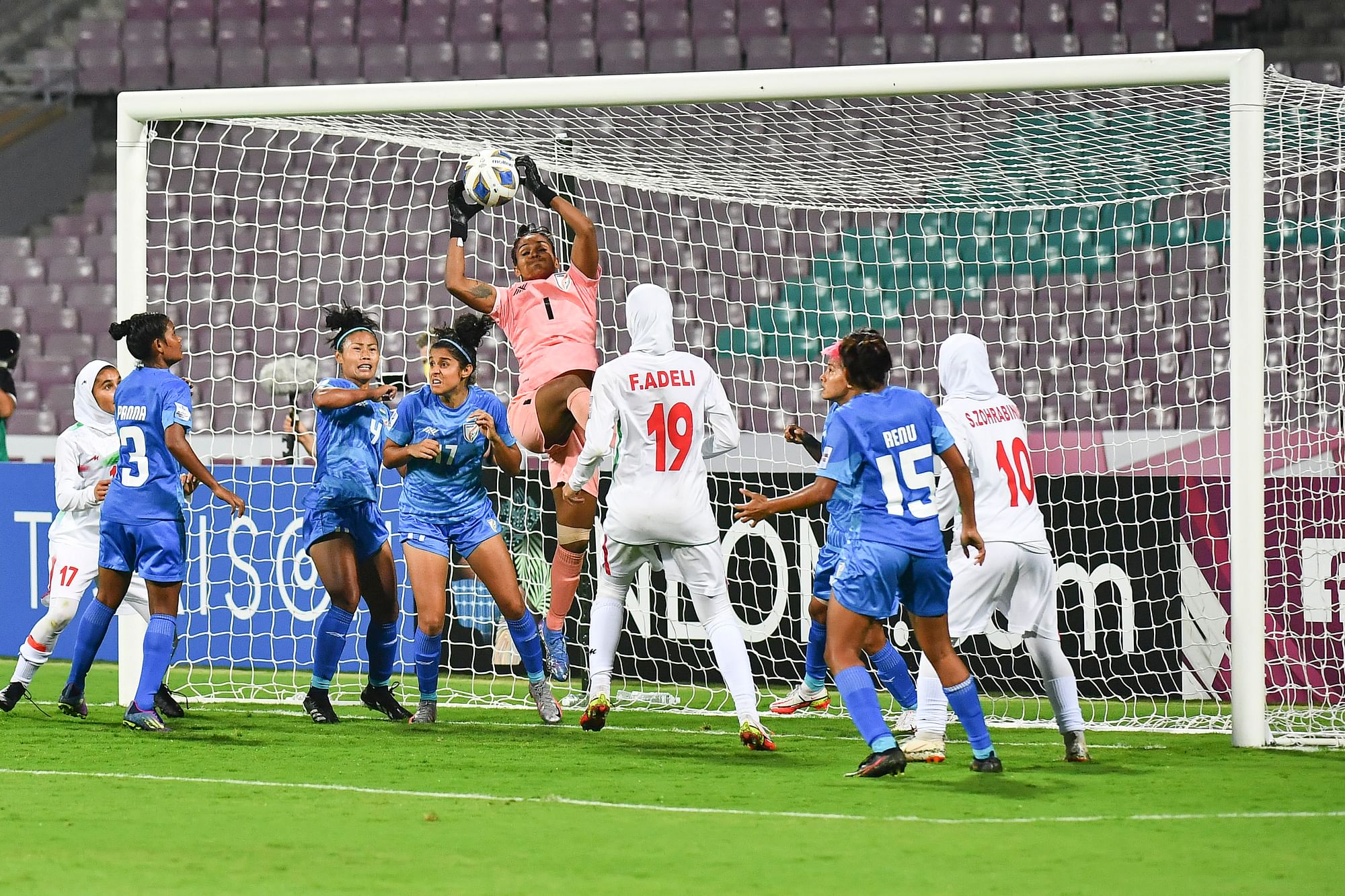