Jasprit Bumrah to Kagiso Rabada: Top 8 World Cup debutants to watch out for

Even the Indian squad comprises of many such players who will play their maiden World Cup tournament. The other ten teams also has a number of ‘debutants’, and their performances could play a major role in World Cup 2019. Fans and cricket fraternity have high expectations from many of them. Here we look at eight players who will be featuring in the World Cup for the first time. With the heroics Hardik Pandya is showing in current edition of IPL 2019, he is definitely a sought-after player from the Indian side. Pandya has been in a great form this year both with the bat and ball. With the bat, it will not be wrong to say that Pandya is on the way to becoming a dangerous finisher. On the other hand, with the ball he gives decent support to full-time pacers. Top-ranked ODI bowler Jasprit Bumrah will be one of the key players in India’s journey during the World Cup. Bumrah is a top-class bowler due to his ability to bowl under pressure at the death and yorkers. He will be required to do what Zaheer Khan did for India in 2011 World Cup. He will be leading the pace attack of Indian bowling, and is one from whom Indian fans have great expectations during World Cup. Shai Hope is one West Indian from whom West Indies have lot of hope. He gained accolades recently after featuring in the highest-ever ODI opening partnership of 365 runs with John Campbell (179). Hope scored 170 in the match, which was played against Ireland. Shai Hope was also great with the bat during the recent series against England. He is one debutant player for West Indies whose performance will be something to look out for. The English batsman made his debut in ODIs back in 2011, but this is the first time he will be featuring in the England team in the World Cup. With recent performances, he has become a well sought-after player for England. He had a brilliant IPL season and even smashed his maiden century, which truly defines his great batting ability. 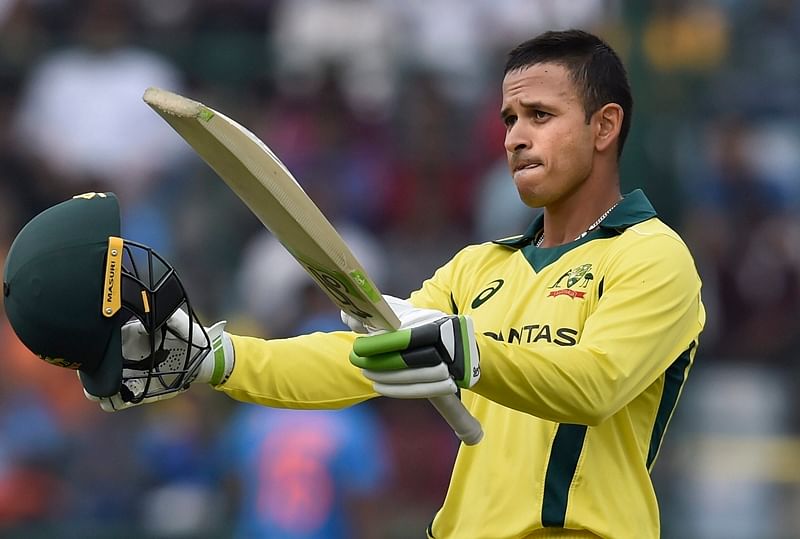 Usman Khawaja bagged a spot in Australia’s World Cup squad after his recent successful tour of India. The left-handed batsman smashed two centuries against India (100 and 104) along with two half-centuries in the 5-match ODI series. The fans will be eager to see his batting in the World Cup. Fakhar Zaman, who made his ODI debut in July 2017, and has only played 31 ODIs till now. But, he starred in Pakistan’s Champions Trophy win in 2017 with a hundred in the final. He even has a double-hundred to his name, against Zimbabwe in 2018. Entering the 200-run club in ODIs in such a short time after debut makes him an outstanding batsman to watch out for. Pakistan is one team which surprises everyone in World tournaments, and Pakistani fans will have high expectation from Zaman in World Cup 2019.

The young pacer from South Africa has grabbed the attention of world cricket fraternity from the start of his career. Featuring in the 5th spot in ICC’s ODI rankings, Rabada is the most crucial bowler for South Africa in the upcoming World Cup 2019. His excellence is bowling was evident in IPL 2019, where he remained the highest-wicket taker before heading back to South Africa.

The Afghan all-rounder is the poster boy of Afghanistan cricket with his all-round skills. Rashid Khan is majorly a bowler, but also has the ability to hit long shots. His spin bowling becomes more dangerous due to his bowling variations, and he is someone who can haunt the batsmen of any team on his day.

HomeSportsCricketJasprit Bumrah to Kagiso Rabada: Top 8 World Cup debutants to watch out for