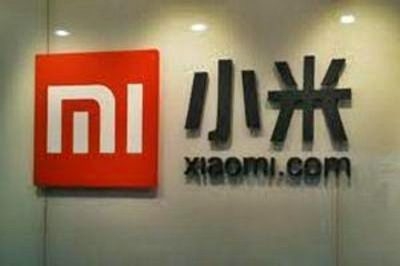 Smartphone brand Xiaomi is reportedly planning to announce its next major version of user interface (UI) 'MIUI 13' on December 16 in China. The event is reportedly going to be quite a major one and is also expected to announce the next flagship Xiaomi 12 phone, reports GizmoChina.

What are the changes?

MIUI 13 will bring lots of changes that will greatly improve the user experience.

The update was earlier planned for the Mi MIX 4 release. However, the developers needed more time to improve the software.

The company announced MIUI 12.5 Enhanced brings several performance-related tweaks. With the update the system performance will drop by less than 5 per cent after 36 months. It will also bring Atomic or Atomized Memory features that will let a user keep more apps in the background.

According to the smartphone maker, the time of the Chinese launch that MIUI 12.5 Enhanced also fixed 160 system issues and over 220 system app issues.

The update also comes with all-round optimisations for the bottom framework to the top-most application layer. The optimizations are divided into four aspects--Liquid Storage, Atomic Memory, Focus Calculation, and Intelligent Balance.