The iconic characters are inspired by the game SpongeBob SquarePants and Leonardo from Teenage Mutant Ninja Turtles.
Agencies 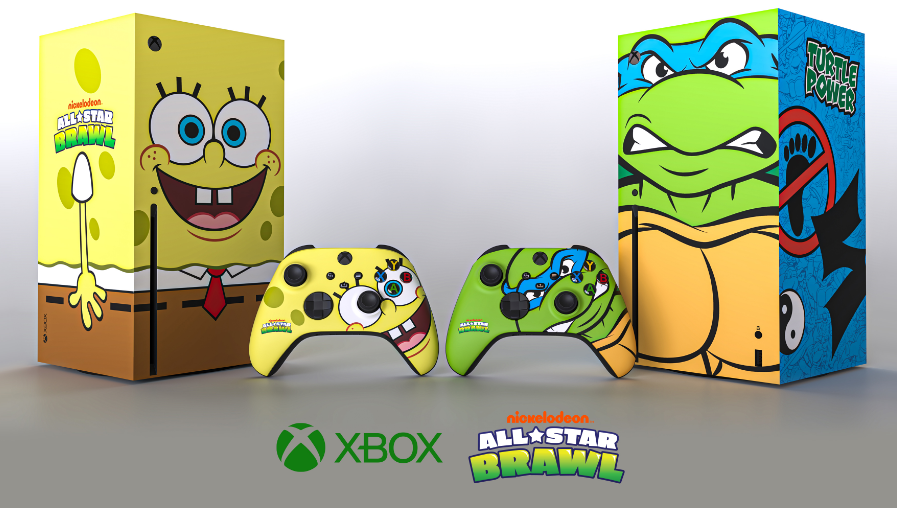 Those who are interested will have the chance to win one of the custom Xbox Series X consoles and controllers by retweeting the Xbox sweepstakes tweet until 8.00 pm Prime Time on October 24.

"The custom Xbox Series X consoles celebrate Nickelodeon characters in the designs. The Leonardo-inspired console features the visage of the iconic hero alongside his favourite food: pizza! Inspired by the playfulness of the world's most lovable sponge, the custom console perfectly brings to life SpongeBob SquarePants in its shape and feel," the company said in a statement.

As per the company, these products will have an approximate retail value of $499, which is identical to the regular Xbox Series X gaming controller.
Recently, Xbox announced a global partnership with Adidas to unveil its first console-inspired sneaker in celebration of the 20th anniversary of Xbox.

The collaboration features an exclusive new Adidas Originals by Xbox sneaker, the Xbox 20th Forum Tech, with translucent green details inspired by the special edition release of the original Xbox console for the launch of Halo: Combat Evolved in 2001, marking the first-ever generation of gaming at Microsoft.