Working to set up Domestic Gold Council to push growth of the sector: Suresh Prabhu 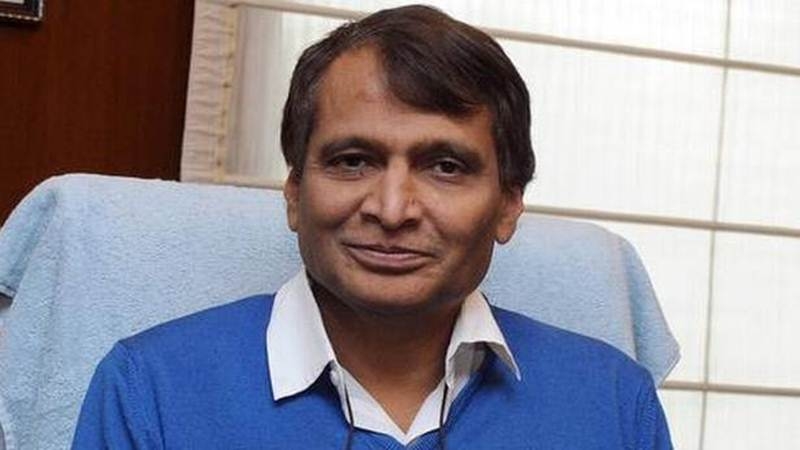 New Delhi: The government is working to set up a Domestic Gold Council to promote the growth of the sector and boost exports of jewellery, Commerce and Industry Minister Suresh Prabhu said Thursday. He said India is the largest consumer of gold and also one of the main importers. There are huge opportunities in the global market to push exports of gold jewellery, he added. “We are largest consumer of gold. There are huge number of artisans. So we have decided to set up Domestic Gold Council. it will have representations from all stakeholders including artisans, traders, miners and purifiers,” the minister said at a gold jewellery exhibition here.

He said the council would work in the direction of promoting the gold and jewellery industry. Asked about the industry demand for a cut in the 10 per cent import duty on gold, Prabhu said though increase in the imports push the current account deficit (CAD), the government tries to strike a balance between them. The country’s gems and jewellery exports contracted by 8 per cent to about USD 32.72 billion in 2017-18 owing to demand slowdown in major markets, including the US. The labour-intensive sector contributes about 14 per cent to the country’s overall exports. Gold imports increased by about 4 per cent to USD 17.63 billion in the first half of 2018-19.

Increase in gold imports pushed the country’s trade deficit to USD 94.32 billion in April-September 2018-19 as against USD 76.66 billion in the same period last year. CAD, which is the difference between outflow and inflow of foreign exchange, widened to 2.4 per cent of the GDP in the first quarter of 2018-19. Large trade deficit and depreciation in the rupee against the US dollar are putting pressure on the CAD. India is the largest importer of gold, which mainly caters to the demand of the jewellery industry. In volume terms, the country imports 800-900 tonnes of gold annually.