VLC, the multimedia player, which got banned earlier this year, is now back and people can again use it. VCL Media Player is now available for download in India. The Indian Ministry of Electronics and IT has removed the ban on the website of VLC media player.

The news was first highlighted by the Internet Freedom Foundation (IFF) of India, which claims to have helped the company in providing legal support for this issue.

People can now simply visit VideoLan’s website to download VLC media player. The official website shows that around 73 million people have downloaded this player so far and more people are downloading it.

The reason behind the ban is still unknown. There are chances that the ban could be a mistake, which the government has now removed. 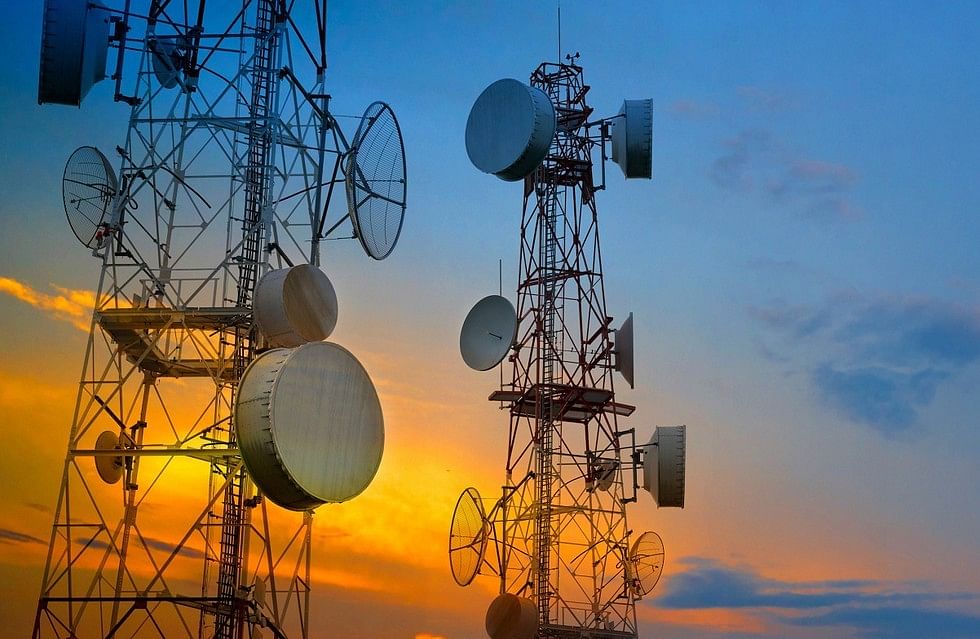 In October this year, the VLC maker sent a legal notice to the Indian government, asking them to give reasoning on why its service was banned in India and that it should be given an opportunity to defend its case via a virtual hearing.

The company also threatened the Indian government by saying if they fail to give proper reasoning for the ban, then VideoLan will be "entitled and compelled to initiate legal proceedings against you, for failing to protect our rights as guaranteed by the Constitution of India, for violation of your obligations under international law, and for breach of your own Rules." 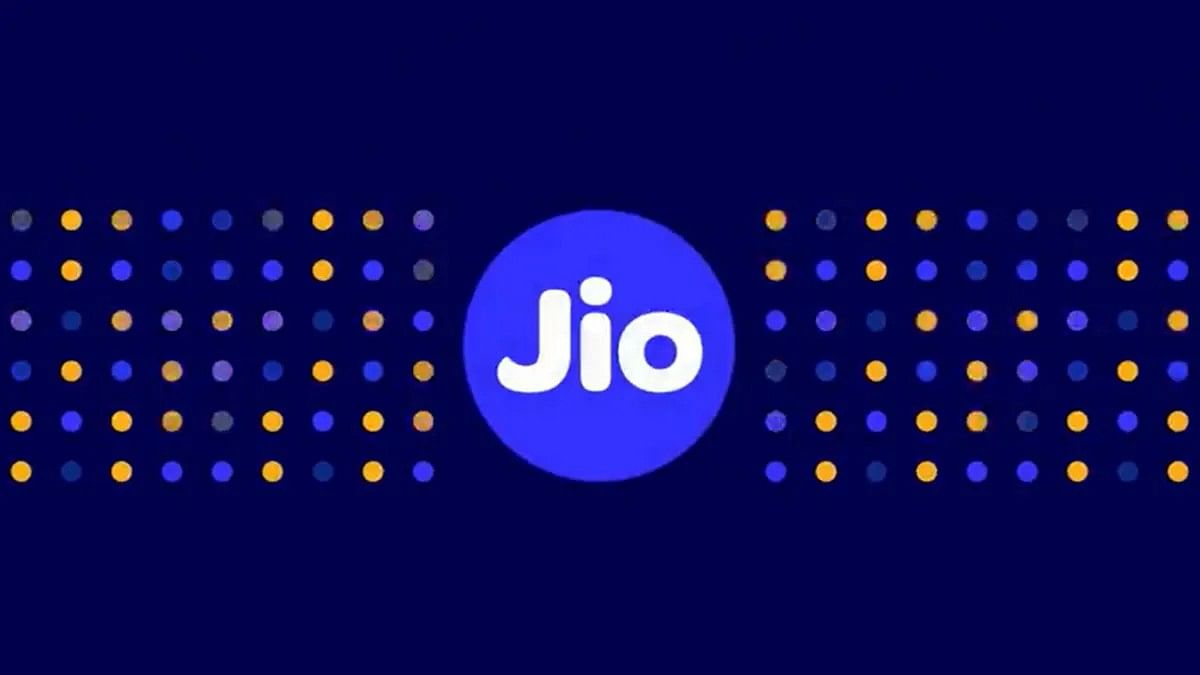 It seems that the company was successful in proving its innocence and bringing back its service to India because the VLC media player is again available for download on the official website.

Previously, the website showed a 404 error when anyone was trying to access the site for VLC. The company reported that it used to get around 25 million downloads every year in India, but the site became inaccessible starting February this year after the government banned it without issuing a legal notice to VideoLan.