Twitter rolls out automatically generated captions for all videos 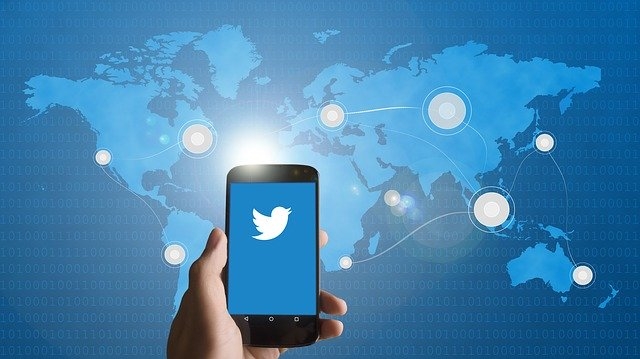 Auto captions will be available on the web, iOS, and Android in over 30 languages, including English, Hindi, Spanish, Japanese, Arabic, Thai, Chinese and more./ Representative Image | Photo: Pixabay

Micro-blogging site Twitter on Wednesday announced that it has started rolling out automatic captions for videos.

Auto captions will be available on web, iOS and Android in over 30 languages, including English, Hindi, Spanish, Japanese, Arabic, Thai, Chinese and more.

"Where are video captions when you need them? They are here now automatically on videos uploaded starting today. Android and iOS: auto-captions will show on muted Tweet videos; keep them on when unmuted via your device's accessibility settings. Web: use the "CC" button to turn on/off," the company said in a tweet.

The captions will only be added for new videos, meaning that videos that have already been uploaded to the social network won't get automatic captions.

Currently, Twitter's auto captions are not editable at this stage. Both translation and editing tools are still in development.

Twitter is also testing a feature that would turn its in-app explore page into a TikTok-like video feed. This feature is being tested on both Android and iOS for users in certain countries who use Twitter in English.

The company said it is a visual-forward way of surfacing content that already exists on Twitter and it is a part of Twitter's ongoing effort to improve personalised recommendations and discovery across the platform.