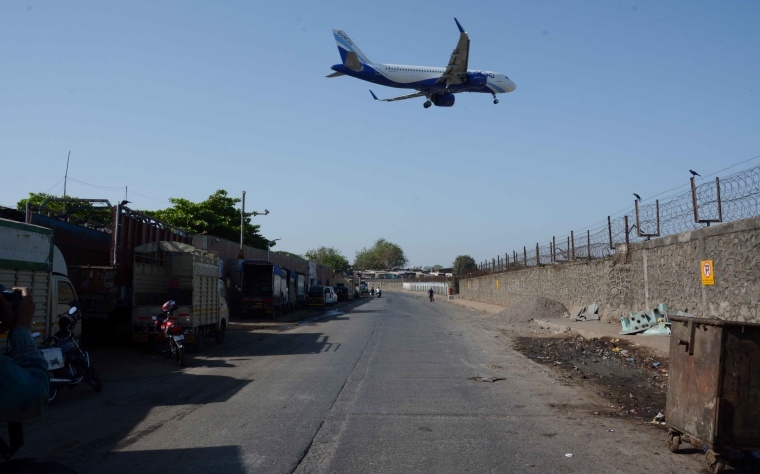 There are other built-in defects in the Transport Bubble approach./Representative image | File pic

The COVID-19 sparked a lot of safety and health measures. One of them was to ground air travel to stop travellers from bringing back the virus with them. At the time, Air India played national hero by operating flights under the ‘Vande Bharat’ mission, airlifting Indian passengers stranded abroad, who were willing to pay an arm and a leg to come back to India.

This mission continues even as the second wave has ebbed. The latest figures put out by the Ministry of Civil Aviation (MoCA) state that till November 10, 2021, the Air India group has conducted 20,168 such flights, bringing home 29 lakh people from abroad. Are there ‘stranded’ Indians still left abroad?

With no insight into the spread of the pandemic, many perceptions took shape back in the day. One of these was that passengers should not fly via other airports as it would increase their chances of contracting COVID-19 by mingling with other people. The Government of India formed new rules for air travel during the pandemic based on this perception.

The rules mandate Indians who want to fly outside the country must fly on ‘Transport Bubble’ flights. MoCA defines Transport Bubbles as ‘temporary arrangements between two countries aimed at restarting commercial passenger services when regular international flights are suspended as a result of the COVID-19 pandemic. They are reciprocal in nature, meaning airlines from both countries enjoy similar benefits.’

In doing this, MoCA offered some airlines the opportunity to fly to India as long as Indian carriers get equal rights to fly to these countries. Only 28 countries said yes to this compromise. Non-signatory countries have to wait till India decides to open international flights.

Transport Bubbles also define which category of passengers can be accepted on these flights and their nationalities. For instance, Indians can now fly Emirates to Dubai, but not beyond. However, other categories such as Overseas Citizen of India (OCIs) can fly in and out at will with any carrier of their choice. So, there is no level playing field for Indian passport holders compared to non-Indian ones.

There are other built-in defects in the Transport Bubble approach. For instance, it is not economically viable to operate direct flights, let’s say, to South America from India. So, the Middle-Eastern carriers were allowed to offer these customers transit via their hubs, making exceptions to the theory that Indians should fly direct to reduce their chances of contracting the virus.

Transport Bubbles have led to a vast reduction in passenger capacity on busy sectors, and consequentially fares have gone up many fold. As Indians head back to work or studies abroad, international travellers reportedly are paying lakhs of rupees to get an economy class seat for instance, to travel from India to the UK, travel to the US. Economy class tickets cost over Rs 1.5 lakh rupees for a roundtrip currently. Not just that, a trip to Dubai costs over Rs 50,000 in Economy now from Rs 20,000 it costs before the pandemic.

Most countries did what India has done

It was not just India who created policies out of thin air. Many other countries such as the UK, USA, Australia and many others did the same. They all promised to follow the science (of pandemic), but lost sight of the goal somewhere. But they course corrected, eventually.

Unfortunately, there is not enough capacity in India itself to get people to sidestep hubs such as Dubai. India needs to realise that travel and tourism is unable to restart till flight prices go down. Even if we make a move to restart international aviation now, it will take months before airlines can up their services and resume flying to India to pre-pandemic levels.

Till then, the only loser in this situation is the Indian air traveller, and the businesses who depend on them.