Three prominent Indian banks have been taken for a dramatic ride of a total Rs 150 crore by a couple of Indian companies, which have now become nightmarish Non Performing Assets, here recently.

Now, the IDBI Bank, HDFC Bank and Bank of Baroda have sought bids through an e-caution for the sale of 107.24 acres of lands owned and mortgaged by GITCPL with these banks in an attempt to recover their outstanding dues.

The land parcels going under the hammer are situated in the Peroor village's Ballamvati Mandal Panchayat of Kodagu district in Karnataka.

The GITCPL was running the Kingdom of Dream in Gurugram, near Delhi, and the auction bids were called under the SARFAESI Act for the default of the huge loans.

In May 2021, the National Company Law Tribunal had admitted a plea by IDBI Bank to invoke proceedings under the insolvency and bankruptcy laws against Wizcraft International Entertainment Pvt. Ltd. for failure to pay up around Rs 60 crore, which the original loan borrower, GINCPL has defaulted on.

The bids for the properties -- with a reserve price tag of Rs 1,153 lakhs -- will remain open between July 16-22, and the e-auction will be conducted on July 27, as per a public announcement.

In the plea before the NCLT, the IDBI Bank had alleged that Wizcraft being the corporate to the loan it granted to GINCPL had issued an "unconditional and unrecoverable" Corporate Guarantee by which it undertook to pay forthwith upon demand without any demur all amounts payable by the borrower, GINCPL.

The IDBI Bank also initiated proceedings under the SARFAESI Act to recover its dues.

Banking and corporate circles in Mumbai expressed dismay over the development and questioned if the IDBI Bank, HDFC Bank and Bank of Baroda had exercised "due diligence", and especially, the companies' bizarre names with dubious words like 'Tamasha' and 'Nautanki' didn't sound weird or rang warning bells. 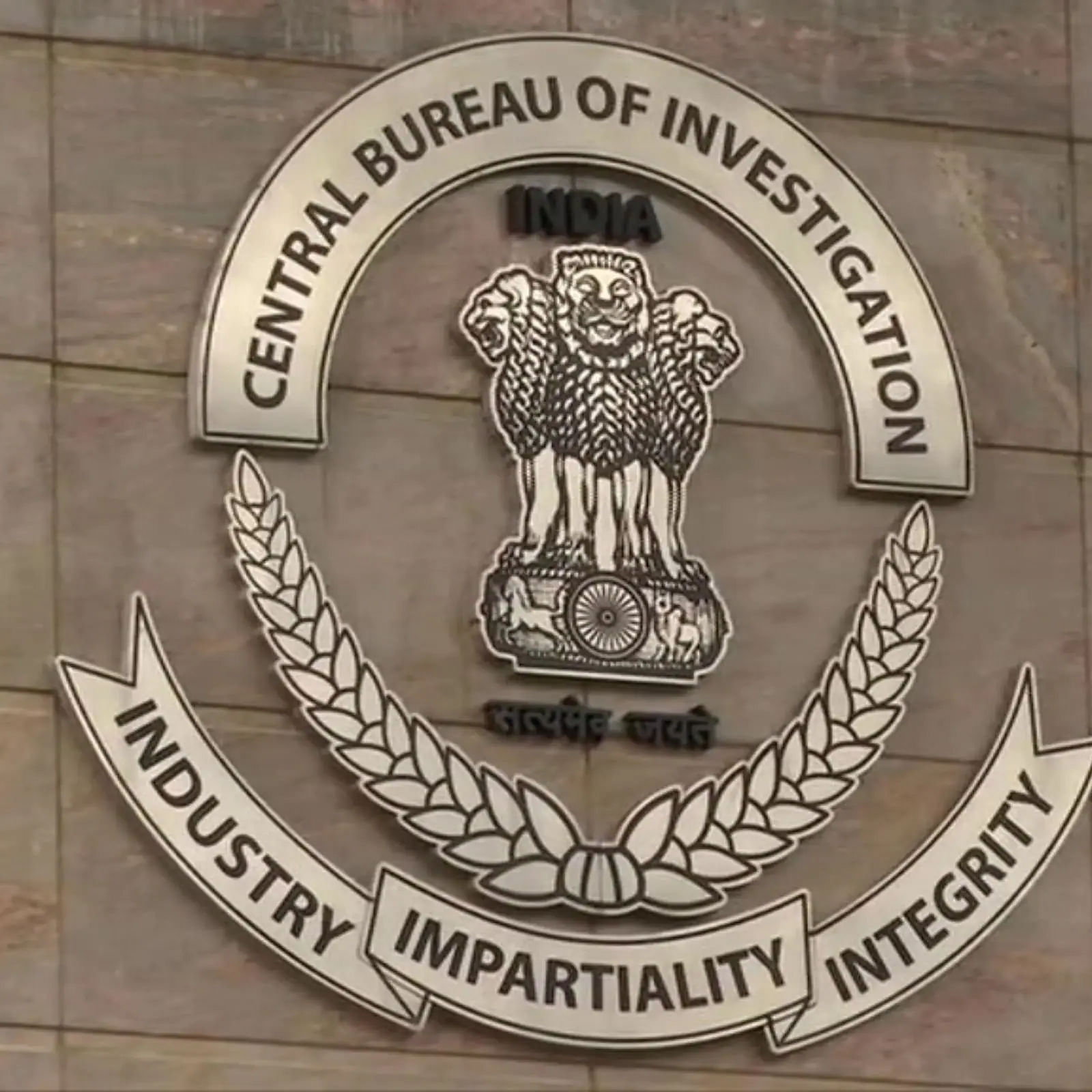