There are clear signs of revival in industrial production, fixed investment: Sitharaman 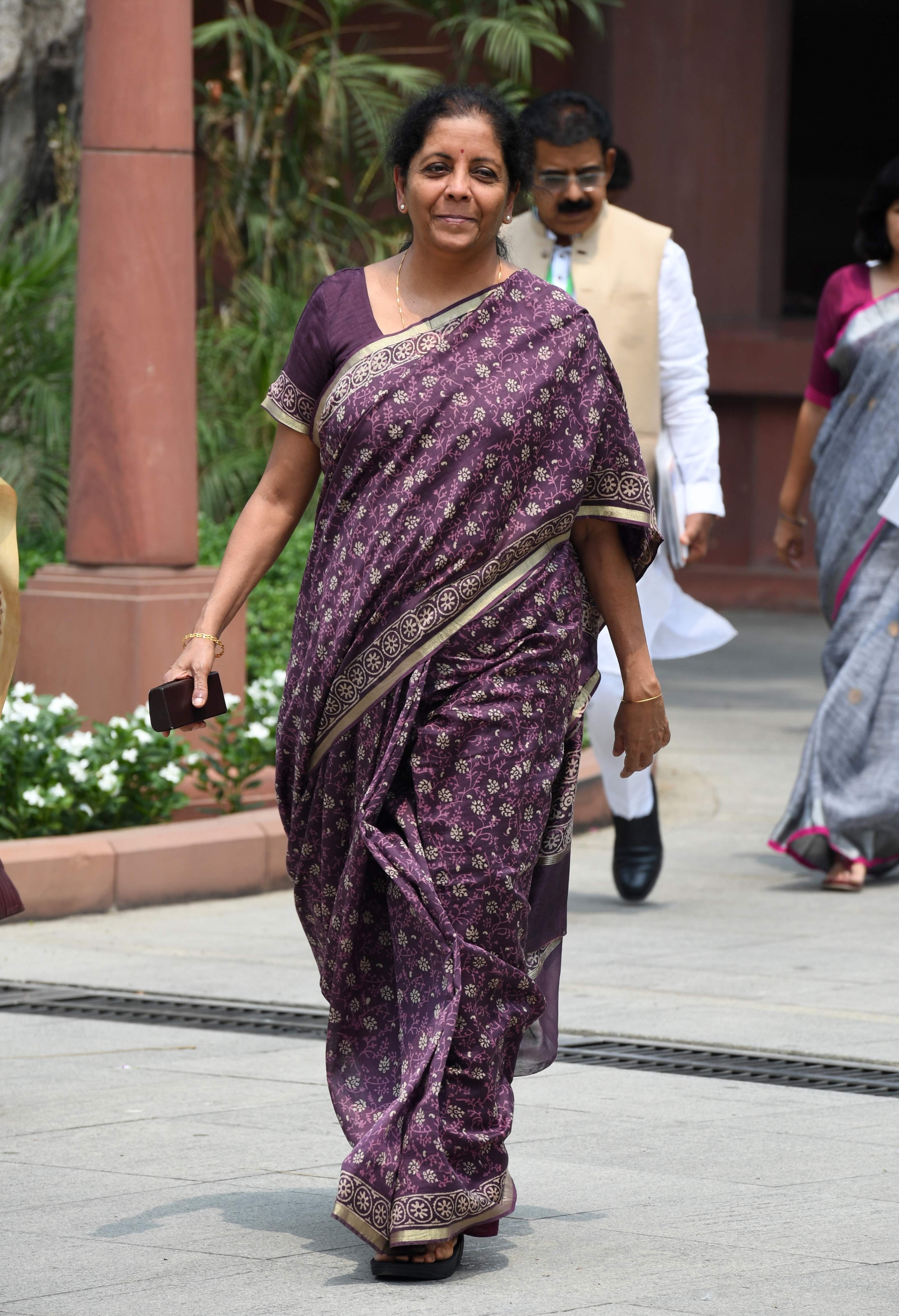 New Delhi: Finance Minister Nirmala Sitharaman on Saturday said there are clear signs of revival of industrial production and fixed investment after economic growth plunged to a six-year low.

At a press conference called to announce the third part of the stimulus package for the economy, she said measures are being taken to improve credit outflow from banks.

Also, transmission of interest rate cuts is being effected by banks, she said, adding she will meet heads of public sector lenders on September 19 to review the transmission.

The Reserve Bank of India has since February cut the benchmark interest rate by 110 basis points but banks have lagged in transmitting the lower rates to borrowers.

The government has been pressing banks to link borrowing rates to an external benchmark to speed up the transmission of rate cuts.

India's GDP growth decreased for the fifth consecutive quarter in April-June 2019 to 5 per cent, the lowest in six years. This was on the back of faltering domestic demand, with both private consumption and investment proving lackluster.

The government's previous policy measures to stimulate the economy included support for the automobile sector, a reduction in capital gains tax, and additional liquidity support for shadow banks. Accompanying structural reforms included a further easing of the foreign direct investment (FDI) regime and consolidation of the public banking sector.