Teji Mandi Explains: What went wrong with Ford in India? 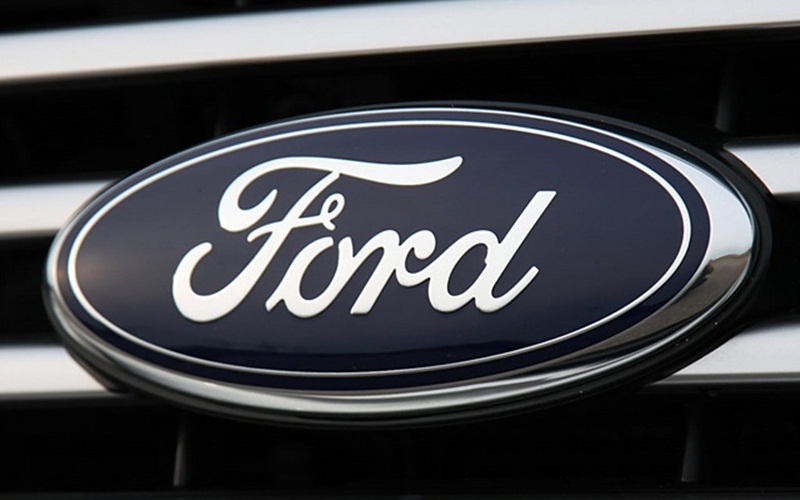 Teji Mandi Explains: What went wrong with Ford in India? |

Ford Motor Company announced on September 9 that it was forced to stop manufacturing in India and close two factories owing to ‘large accumulated losses and lack of growth in a challenging market’. According to the brand, it has lost more than $2 billion in operating losses over the last 10 years. As part of a reorganisation effort, it intends to sell only imported vehicles in the country. The announcement came as a shock and caused quite a stir.

After reforms opened up one of the world's fastest-growing vehicle markets to international players, Ford, the world's fifth-largest automaker, was one of the first major global auto brands to enter the country. The legendary auto manufacturer has invested over Rs 12,800 crore in India since 1996 when it made an initial investment of $ 1 billion.

Ford sold 8,000 PVs in India in FY2000, and in FY2021, it had sold 48,000 units. Over the last two decades, Ford has boosted the number of vehicles sold in India. However, this did not aid in the acquisition of market share.

Ford needed to either drop the price of its cars or keep putting new and feature-packed automobiles into the market to stay competitive. But it failed to ace either!

No India-Centric Cars - Small automobiles have dominated the Indian market for a long time. Ford failed to succeed in the market by focusing on small cars, as Maruti Suzuki and Hyundai did.

While the rest of the country was obsessed with car mileage, Ford concentrated on engine power and performance. On the other side, several automobile makers, particularly Maruti Suzuki, Hyundai, and Tata Motors, provided buyers with the right ingredients.

Lack of Varieties in Models - This is another factor that contributed to the brand's poor performance. Ford spent a long time focusing on Ikon while other vehicle makers continued to develop new models. It eventually added a few models, but it was already late, and the automobile manufacturer was trailing in the race.

Ford India’s Relationship Management - Ford's management was seen as distant and disengaged. Perhaps having an outsider as the CEO of Ford India hampered the company's capacity to successfully communicate with Indian partners. Ford's India endeavour was run by foreigners at the top, which was a differentiation in a market where pricing and relationship were important.

For 10 years, Hyundai had an Indian at the top, BVR Subbu. Hyundai's Indian leadership was always willing to reach out to all stakeholders, and they were successful in projecting a positive picture of the firm, its services, and its India priority. Maruti Suzuki, too, had Indians at the helm.

What About Current Ford Car Owners?

Ford has stated that it will continue to serve its customers in India with car aftermarket parts, repair facilities, and warranty support. It will team up with its distribution network to restructure and make the switch from sales and service to parts and service support as smooth as possible.

Previously, American automakers General Motors and Harley-Davidson had exited India, a market that had previously promised explosive expansion. Even after labouring for nearly two decades to create a name for itself in this market, General Motors said there was no sign of a comeback. In a market like India, Suzuki Motor Corp and Hyundai Motors' low-cost automobiles are still the best choices.

Ford India never enjoyed a significant presence in the Indian market. As a result, its loss will not provide a significant boost to the other automobile companies on the market.

In the UV area, the company had a 3.3 per cent market share in FY21. With Ford's departure, other automakers will try to fill the void with their own UV offerings.

In the words of Henry Ford, Founder of the Ford Motor Company, “Failure is simply the opportunity to begin again, this time more intelligently,” but will Ford make a strong comeback? Only time will tell!