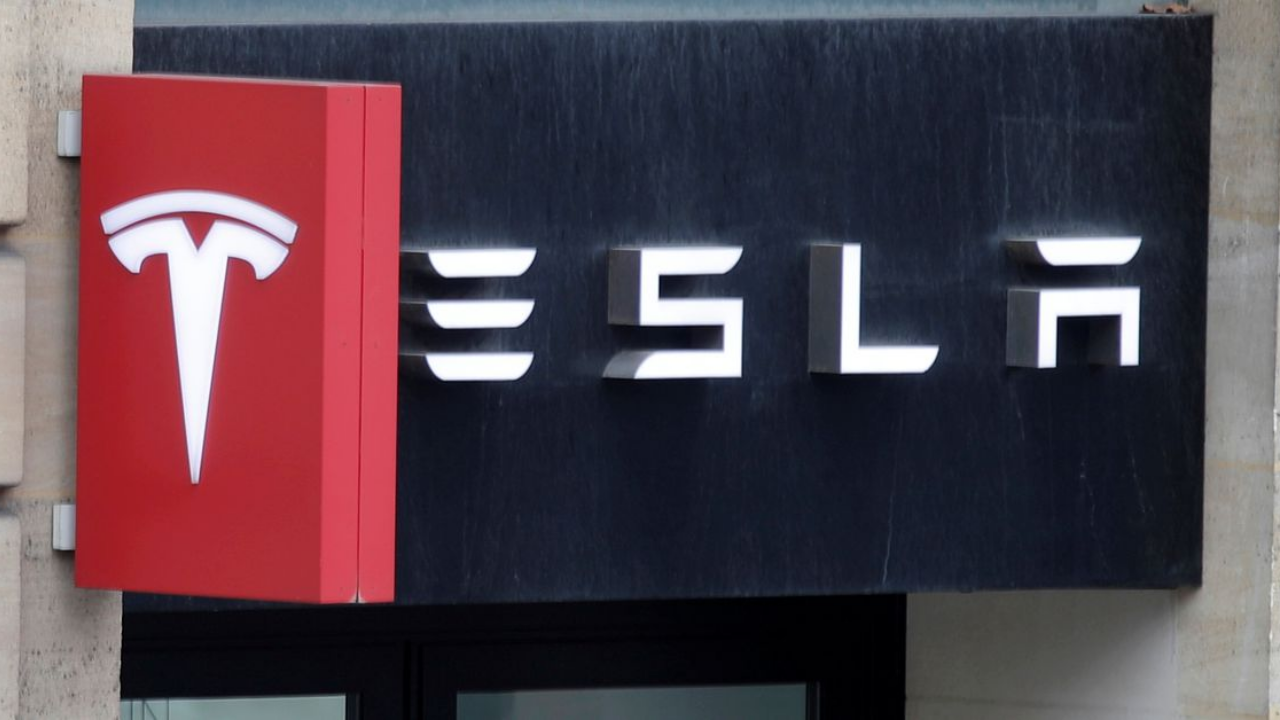 India is at the cusp of an e-mobility revolution. Currently, the EV market is just a little fraction of India's overall automobile market, but the sheer size of our country's population holds a big promising future. Although it's going to take time because Tesla is already ruling the market across the globe. Indian automakers have a tough job ahead to fight Tesla, which is waiting to engulf the market. Let's read up more on this!

The entire world is catching its pace to match up the EV need. Recently, Nissan announced an $18 billion investment into EVs. The Japanese automaker has its eyes on this space and wants to rule over the European and US market. It seems to directly stand against Tesla and give it tough competition. Nissan is hoping to develop a cheaper EV battery- the one that's more powerful and cheaper and can be mass-produced by 2028.

Meanwhile, domestically speaking, India is catching up with the pace of global carmakers too. Of course, Tesla is already there and is the market leader, but Indian companies want to rule this space too. Maruti Suzuki, Tata Motors and Mahindra and Mahindra have already begun their research and operations. They are expected to roll out their car models from 2022 onwards.

Why Should This Bother You?

Realistically speaking, Tesla is the world's largest EV maker and has sold as many as 6,27,371 EVs in the first three quarters this year. It holds over 21% share in the EV segment. To beat mass production to this extent will take Indian automakers at least 4-5 years.

Currently, the trillion-dollar company is at a standoff with our government. The centre wants Musk to commit to building EVs locally. Till now, Tesla has not made any formal announcement on its launch in India but has already bought a few spaces in key metro cities.

On a positive note, the government stands fully supportive of EVs. State governments are expected to invest in electric buses for public transport. The centre has also introduced a Production-Linked Incentive Scheme (PLIS) for the automotive sector to boost the manufacture of EVs and hydrogen fuel cell vehicles. It has also asked auto companies to make flexible-fuel cars.

To beat a visionary automaker like Tesla is difficult but not impossible. World’s top automakers have begun their EV production, and soon Tesla will find itself in a tough spot. EVs won’t be a unique space anymore. Indian biggies are picking their pace too, and it’s only a matter of time that Maruti Suzuki, Tata Motors, M&M and a few others will start exporting their car models. With India’s complex roads where dense traffic and animals are permanent, Tesla’s entry rather seems implausible.