Teji Mandi Explains | Gold hallmark unique ID: Why is this an idea worth exploring?

The government has claimed initial success for its scheme of gold Hallmarking Unique ID. More than one crore pieces of jewellery are hallmarked so far in the first phase with 90,000 jewellers coming on board.
Teji Mandi 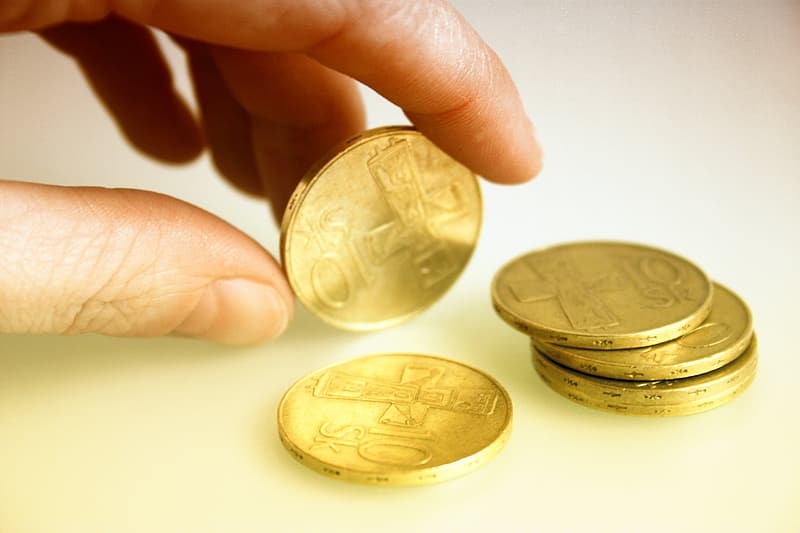 The jewellers across the country are up in arms these days. They are protesting against the new hallmarking rules that the government has introduced. The protests are staged peacefully so far. But, they are surely feeling uneasy with this new initiative of the government.

With hallmarking unique ID (HUID), the government has embarked on a mission to track each piece of gold that is sold in the country. The government wants to do so by attaching unique identification numbers to them.

Hypothetically, this HUID for gold is similar to a PAN or Aadhar number for an individual. HUID will give a unique identity number to each piece of gold in the country. It will help track down the entire journey of that piece of gold from the point of sales to what happens with it after being purchased. The jeweller who sold it, the buyer who purchased it, whether that piece of gold is stored in a locker, turned into jewellery or simply went for reselling, HUID will tell you all.

Why Does the Government Need These Details?

From the government's perspective, it is crucial to collect these data to prevent the entry of untraced gold into the country. Gold is highly prone to smuggling, and it has proven to be the holy grail of black money.

With hallmarking, the intention is to track every piece of gold to its seller. It will determine accountability and safeguard the interests of gullible buyers from unethical trade practices. And, it will discourage tax evasion, which is so routinely associated with gold transactions.

Prima facie, the jewellers are not in a position to oppose the initiative as it is crucial to plug the loopholes and curb the black money. Hence, a narrative against HUID is built, citing a lack of infrastructure as a major issue to carry out such a vast exercise.

The jewellers believe that the entire process will only increase the burden on the system, leading to errors. At the moment, India does not have enough Assaying and Hallmarking Centres (AHCs) to hallmark the large number of pieces that are sold in India. Carrying on without infra backup will increase the time taken for hallmarking and run the risk of inventory pile up at the hallmarking centres and the jeweller's shop.

They see the entire HUID exercise as a tedious and time-consuming process. Many jewellers are also miffed with the fact that the government has changed its course during the entire process. Initially, the HUID was restricted only to hallmarking centres. Later on, jewellers were dragged into the process.

Jewellers are making lack of infrastructure a major issue but looking beneath it, the need for Aadhar like unique id for gold transactions cannot be ruled out.

Gold is the second most imported item in India, and it is prone to vices like smuggling. It has been a big source of black money and tax evasion besides real estate.

Unaccountability and lack of data have allowed systemic plunder of the economy through these sectors. Post demonetisation, while real estate came under the immediate target, gold continued to fly under the radar. But now with HUID, there seems to be a genuine attempt to reign the wild horse.