Teji Mandi Explains: A well-appreciated relief - What it means for HDFC Bank?

Mighty HDFC Bank has got RBI off its back for now. The bank is now allowed to start sourcing new credit cards. It is a relief though its other digital initiatives continue to remain under restriction.
Teji Mandi 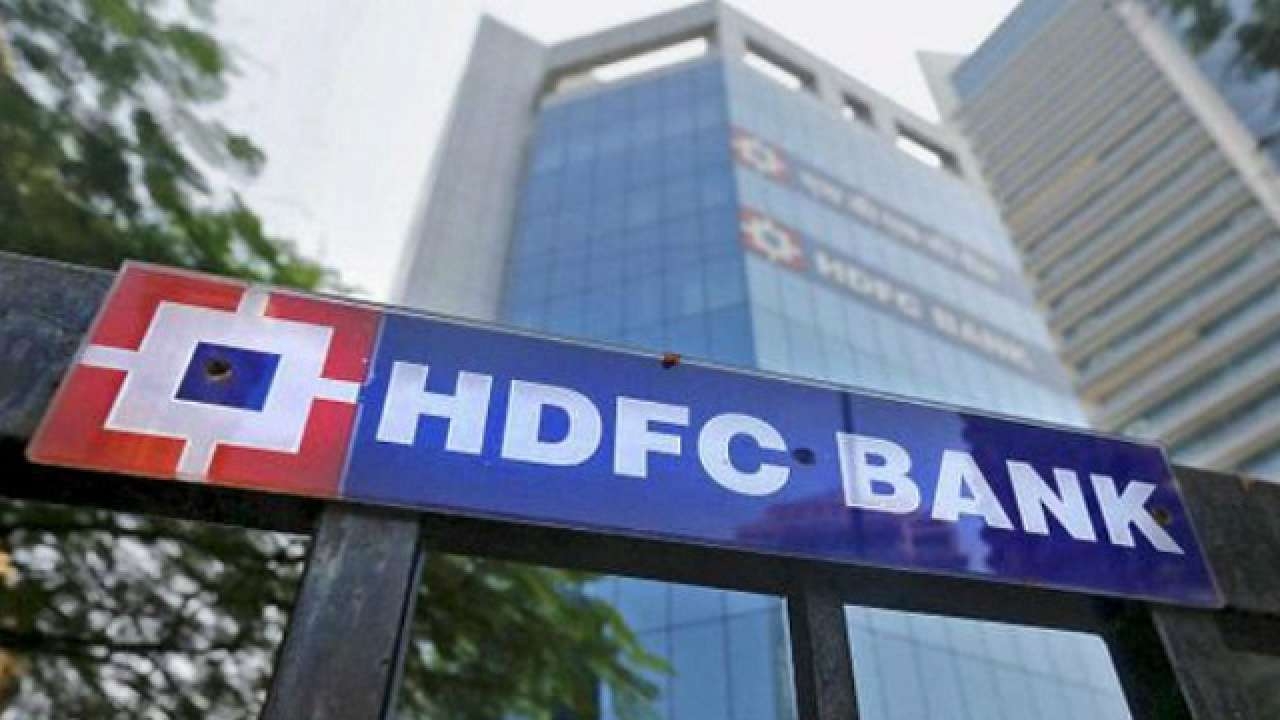 Going has not been easy for HDFC Bank since the departure of its iconic CEO. First, it was caught on the wrong foot in the auto loan segment. Then retail lending, its forte for over a decade, started showing signs of stress across the industry. And suddenly, the bank was seen fighting to protect its turf.

While the majority of this stress can be attributed to economic weakness post-Covid-19, a real shock came in December last month when the RBI barred the bank temporarily from all digital launches and acquisition of new credit cards. It was not a completely unanticipated situation as the bank's customers were constantly facing technical glitches and disruption in services.

It showcased the vulnerability of HDFC Bank's technical infrastructure and risked the customer data. Hence the RBI had to intervene and say, Boss, nothing doing, set your house in order first.

The Cost of Restrictions

Restrictions on its digital initiatives came at a cost for HDFC Bank. For starters, HDFC Bank’s fee income and NII moderated in Q1 after the restriction on credit cards sourcing. This segment contributes ~25-30% of the total fee income for the bank.

Importantly, the embargo on HDFC Bank's credit card business has directly benefited the archrivals such as ICICI Bank and SBI Cards. Though HDFC Bank still remains the market leader, the competitors have successfully ramped up their new sourcing capabilities and gained market share.

Relief Ahead of Festival Season

The HDFC Bank has spent the last eight months setting its house in order. As a result, the RBI has partially lifted the ban, allowing it to start sourcing new credit cards. However, restrictions on all new launches of the digital businesses will remain till further review.

It is still a big relief for HDFC Bank with the festival season approaching. Consumer sentiments are at a peak and it is that golden period of the season. Obviously, the lenders also look forward to this period and with eased restrictions, HDFC Bank will surely want to utilize this period.

What Caused the Problem?

Technical glitches were becoming a routine affair with HDFC Bank's digital services. And, it didn't augur well for the larger-than-life image that the bank has created for itself.

CEO Sashidhar Jadishan summed it up as an issue of capacity shortage. He believes that banks' digital capacities were built based on anticipated volumes. But, the actual volume was far higher which the bank's built-up capacity could not absorb.

It is expected to take around 12-15 months for HDFC Bank to complete the technology transformation. However, the CEO is hoping to bounce back vigorously, especially in the credit card segment. The bank has an untapped base of around 50-60 lakh customers which it will be looking to add to its credit card tally.