HomeBusinessTech layoffs: Ex-Google employees slam Sundar Pichai as they suffer due to his mistakes

Tech layoffs: Ex-Google employees slam Sundar Pichai as they suffer due to his mistakes

A woman pregnant for eight months, was fired just before maternity leave, despite performing well at work.

Months have passed and the big tech layoffs which have also spilled over into banks and other sectors such as media, aren't slowing down. Now heartbreaking stories such as that of pregnant woman laid off just before her maternal leave, are being reported from Google. As the search engine's parent Alphabet has started terminating 12,000 people from its workforce, CEO Sundar Pichai has taken full responsibility for mistakes that are taking a toll on employees.

Read Also
Did Google, tech layoffs have any impact on IIT Placements? 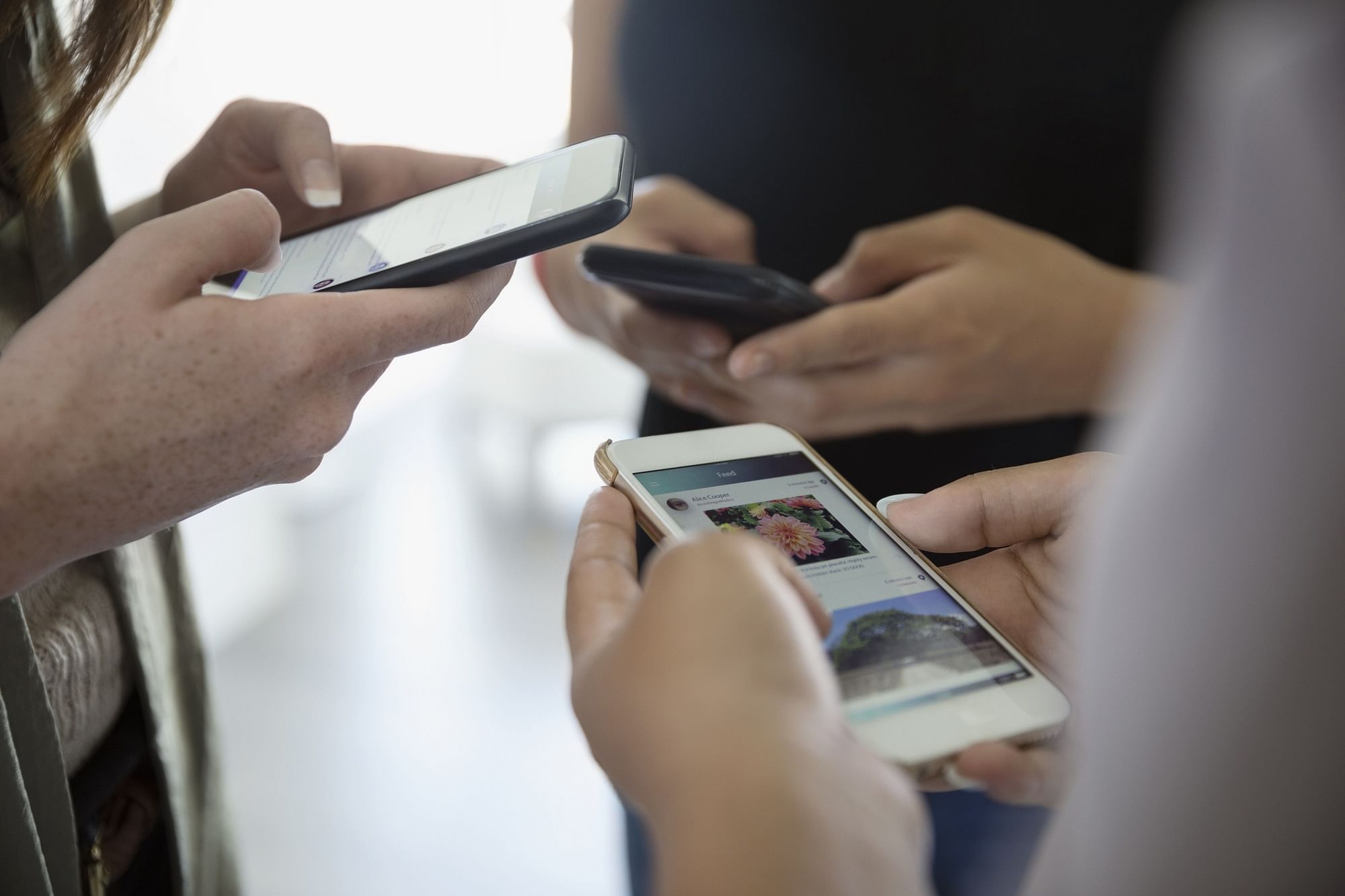 It’s appalling that our jobs are first on the chopping block so shareholders can see a few more points in a chart next quarter.

Today once again affirms that tech workers are workers—and we must organize at a massive scale to protect ourselves on the job.

Read Also
Google layoff: Employee for 16 years was sacked at 3 am, says 'see you as 100% disposable' The tech giant which had hired too many people, was having to spend too much on employees, and had to cut jobs. But Sundar Pichai is being criticised by netizens as well as Google employees, who are asking why he should be allowed to continue despite his failure. Several have shared their outrage on social media, accusing the CEO of making employees suffer to save his own position. 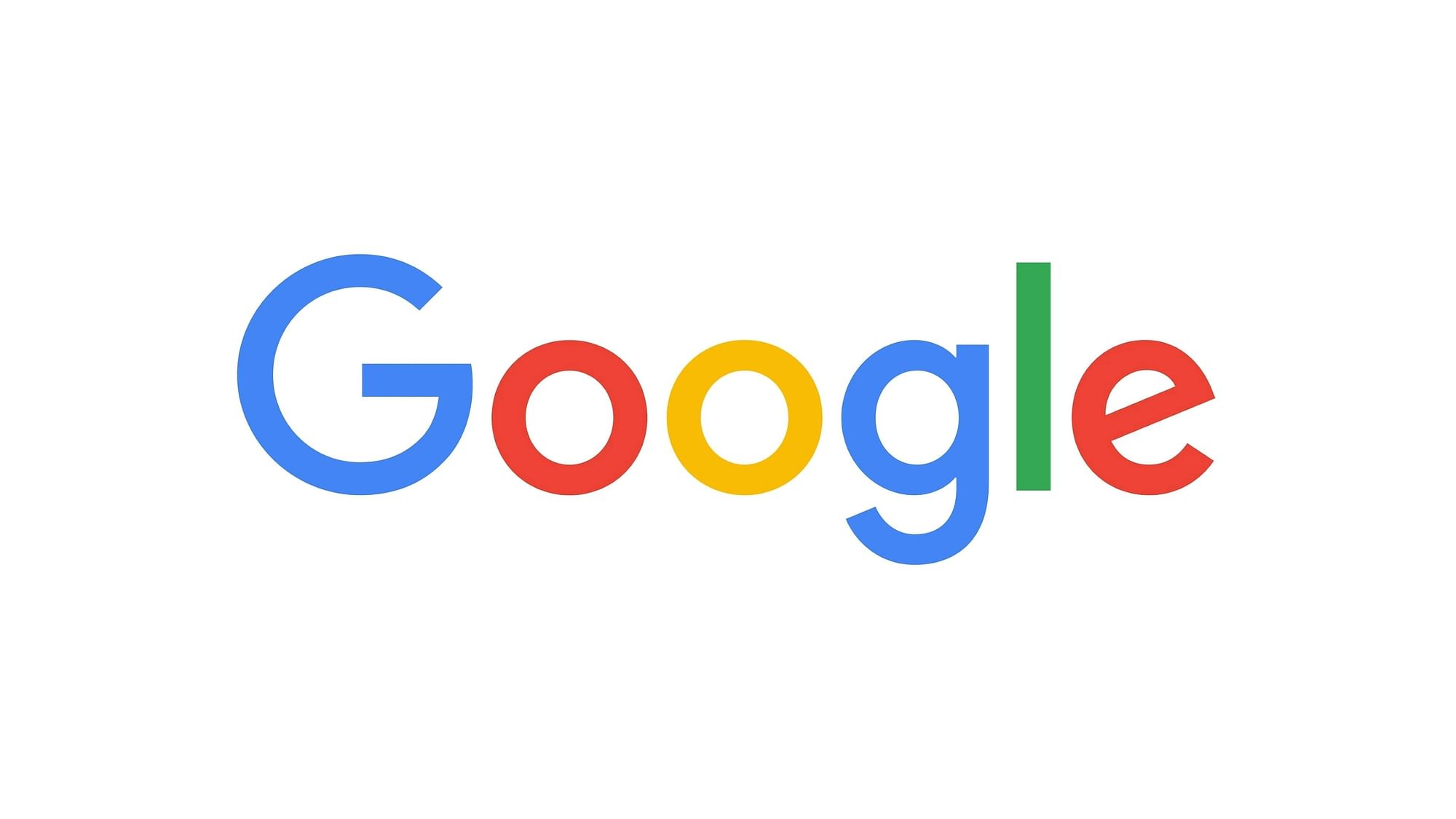 It was also reported that many who missed the mail which Pichai dropped overnight, only found out that they were fired when their security badges wouldn't work in the morning. Extra security was also reportedly brought in for Google's offices, so that laid off employees couldn't enter.

One engineer wrote on LinkedIn that Google, like other big faceless firms, sees employees as 100 per cent disposable.

Another one made a TikTok video about a day in her life after being laid off by Google. 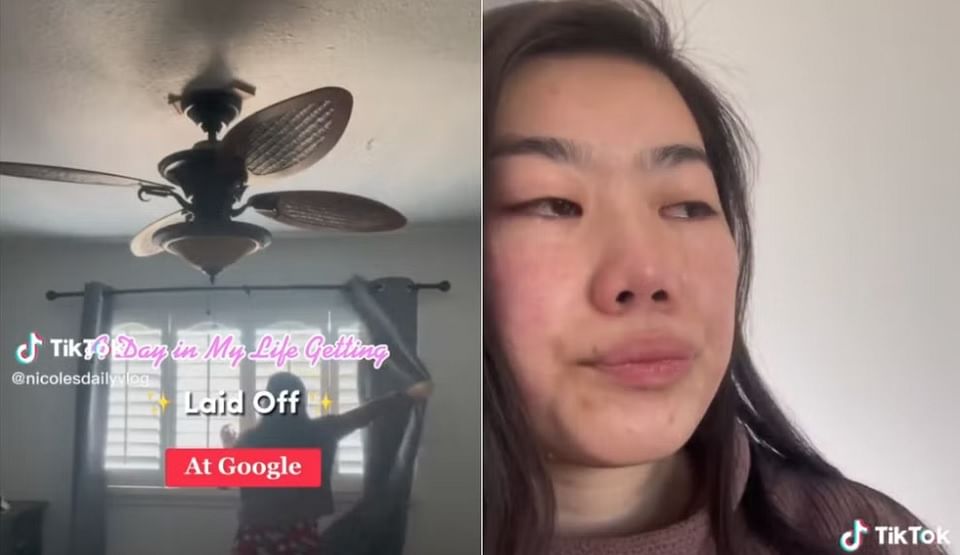 The layoffs have taken the number of employees sacked by major names in tech well beyond the two lakh mark, as worse times are expected. The lack of demand in the US, may also lead to a hiring freeze at Indian IT firms, while startups have already laid off more than 18,000.