HomeEducationDid Google, tech layoffs have any impact on IIT Placements?

Did Google, tech layoffs have any impact on IIT Placements?

While these layoffs are a cause of worry for the tech industry employees, they had an adverse impact on the recent campus placements at India's premier Indian Institutes of Technology (IITs) as well.

Google's parent Alphabet Inc. is eliminating about 12,000 jobs or 6% of its workforce. |
Follow us on

With hashtag #layoffs2023 making its mark on the microblogging platform, Twitter, wherein people are sharing their stories of being laid off from tech giants it would be pertinent to look at how India's premier institutions fared amid the crisis.

On Friday, Reuters reported that Google's parent Alphabet Inc. is eliminating about 12,000 jobs or 6% of its workforce. These job cuts at Google come days after similar layoffs at other Silicon Valley companies. While these layoffs are a cause of worry for the tech industry employees, they had an adverse impact on the recent campus placements at India's premier Indian Institutes of Technology (IITs) as well.

Reuters reported that Alphabet's job losses affect teams across the company including recruiting and some corporate functions, as well as some engineering and products teams. The layoffs are global and impact U.S. staff immediately. Alphabet has already emailed affected employees, while the process will take longer in other countries due to local employment laws and practices. 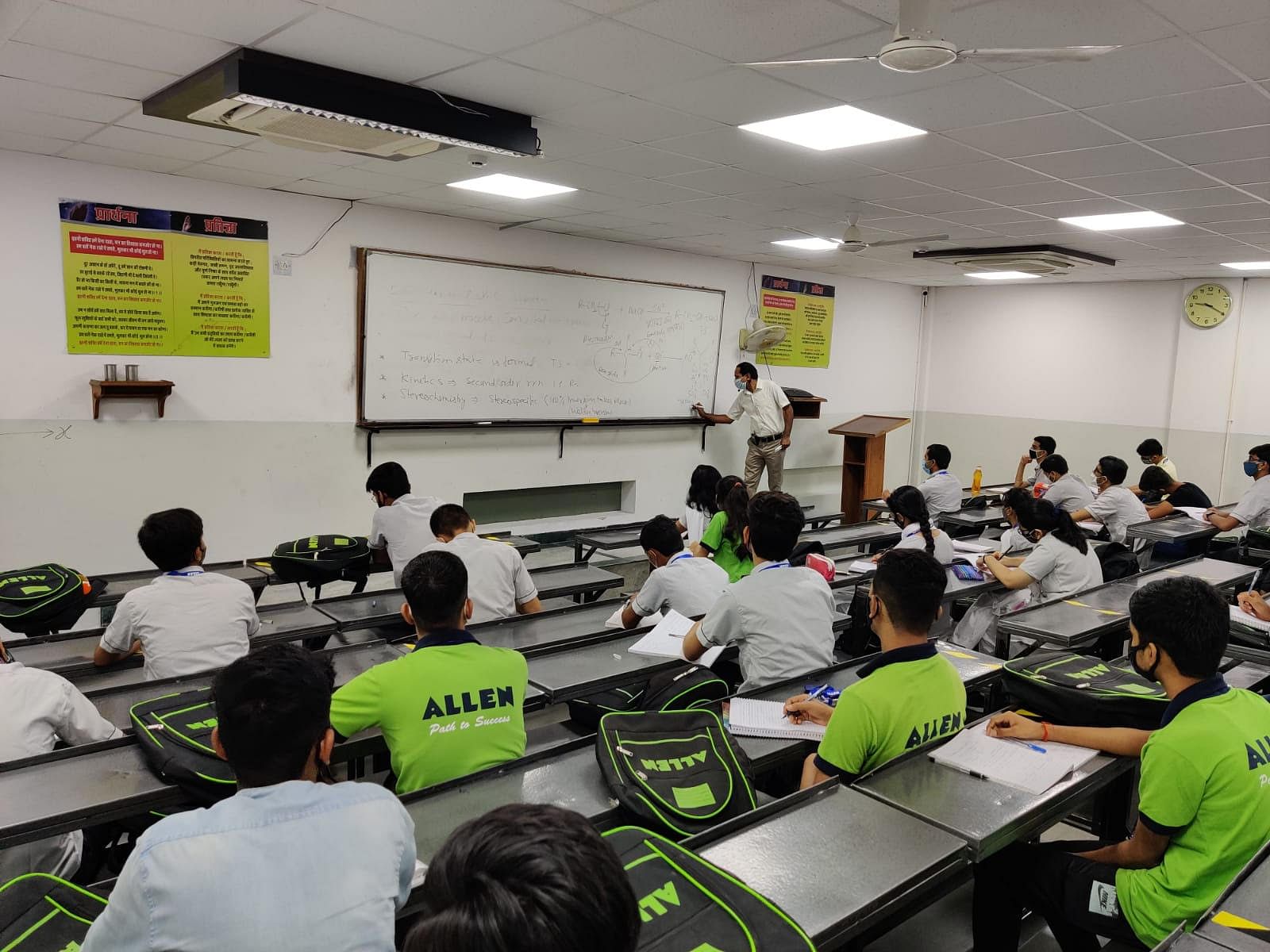 Software companies have been undergoing a worrisome phase of job cuts. On Wednesday, Microsoft CEO Satya Nadella in a blog post had confirmed that the tech giant would lay off 10,000 workers. On the same day, Amazon had announced cutting more than 18,000 jobs, nearly double the 10,000 that had previously been reported and marking the highest absolute number of layoffs of any tech company in the recent downturn, CNN reported.

Most of these companies had either given IITs a miss this year or offered fewer jobs compared to previous years. Speaking to The Indian Express, Sathyan Subbiah, adviser (placement), IIT Madras, said, “This academic year, Amazon did not list themselves for the campus placement. However, Google and Microsoft did come for recruitment. But the number of offers they made is much less as compared to last year.”

According to experts, the tech companies expanded their workforce to meet the growing demand arising out of online engagement during the Covid-19 pandemic, but were forced to cut costs afterwards.

“During the pandemic, people across the globe were confined to their homes. So, we saw a sudden spike in online engagement. However, slowly, life is now coming back to the pre-pandemic status. As a result, the engagement across online platforms is dropping. E-commerce, gaming, online education, streaming of online content which saw an exponential growth during the pandemic are now slowing down. Hence, the businesses in these fields are feeling the heat and are forced to lay off some of the employees,” Asmita Chitnis, Director of the Symbiosis Institute of International Business (SIIB) told The Indian Express.