HomeBusinessTCS sued by former employee in the US alleging discriminatory hiring practices, violation of visa norms

TCS sued by former employee in the US alleging discriminatory hiring practices, violation of visa norms

The lawsuit claims that TCS has a systematic pattern of discriminating against non-South Asian and non-Indian applicants and employees "with respect to hiring, staffing, benching, termination, and promotion decisions"

TCS sued by former employee in the US | Image credit: Wikipedia (Representative)
Follow us on

One of Tata Consultancy Services' former employees filed a lawsuit against the company, alleging that the largest software exporter from India discriminates against non-South Asian and non-Indian job applicants and employees.

The lawsuit claims that TCS has a systematic pattern of discriminating against non-South Asian and non-Indian applicants and employees "with respect to hiring, staffing, benching, termination, and promotion decisions," and that this policy is implemented top-down at the company, as per a report by Moneycontrol.

This is not the first time that the Indian software company has been slapped with such a lawsuit. A similar lawsuit was filed in 2015, which the company won in 2018. At the time, the jury determined that TCS did not have a "pattern or practice" of discriminating against non-South Asian workers.

Shawn Katz, the complainant, worked for the company for nine years before being let go. This case was filed in the United States District Court for the District of New Jersey on December 7.

Katz claimed that despite meeting the qualifications for promotion for several years in a row, he was never promoted during his nine-year tenure at the company. He adds that he was recommended for promotion by both managers and client companies, but was moved to the bench and then fired. During his time on the bench, he claimed TCS failed to provide "meaningful assistance."

The lawsuit he filed alleges that while only 12-13 percent of the US Information Technology industry is South Asian, approximately 70 percent of TCS’ US workforce is South Asian and “is primarily composed of non-citizens from India who are in the U.S. on work visas.”

It goes on to claim that this is grossly disproportionate and is the result of the company's employment discrimination against people who are not South Asian or Indian. “TCS’s discrimination is systemic and ongoing, and impacts non-South Asians and non-Indians across the company, as well as applicants, who are disfavoured in TCS’s hiring, staffing, promotion, and termination/retention decisions,” the complaint reads.

Over half of TCS’ business comes from the Americas.

According to the lawsuit, when TCS receives a contract from a US client, it must quickly fill open positions or risk losing the project, and TCS fills open US positions with both existing employees and new applicants. Existing employees include both local hires from the United States and those on work visas.

Existing TCS employees, as well as external applicants, must apply for open positions in the United States. The lawsuit goes on to say that once their time on a project is up, they are moved to the bench and must look for new positions within the company. They, too, must go through an application and interview process, just like any other external candidate.

“During this period, the employee is encouraged to apply directly to open positions on TCS’s internal portal and to work with TCS’s staffing group, the Resource Management Group (“RMG”), to locate open positions. If the employee remains on the bench for a prolonged period and cannot find a new position, TCS terminates his or her employment,” the lawsuit reads.

A hiring decision cannot be based on a person's race or national origin under US law, but the complaint goes on to say that both TCS talent acquisition and the third-party vendors the company uses have been directed to attract Indian candidates. As a result, it hires a disproportionately high percentage of South Asians and Indians, according to the lawsuit, and non-Indian and non-South Asian candidates are frequently passed over for open positions and not hired as a result of this discriminatory practice. Those who wish to work on visas must be sponsored by the company for H-1B or L-1 non-immigrant work visas. While the H-1B visa is used to hire highly qualified workers for speciality jobs, the L-1 visa is used for intracompany transfers of those in managerial positions or with specialised knowledge. Each year, H-1B visas are limited, whereas L-1 visas are not.

The lawsuit contends that because the majority of TCS's workforce is located in India, the H-1B visa petitions that companies submit must specify an actual job at a specific location that the visa worker will fill if granted a visa.

“Each year, TCS seeks to maximize the number of visas it receives from the federal government. It does so by submitting visa petitions for more positions than actually exist in the U.S., allowing it to create an inventory of “visa ready” workers in India available to fill positions in the U.S. when they materialize,” it alleges. It goes on to add that the visa petitions falsely indicate that specific positions exist when they do not.

It goes on to say that TCS falsifies employee roles listed on H-1B and L-1A (managerial roles) visa applications, uses this to maximise visa approvals, and uses these people to perform low-level and non-managerial work in the US. The company also prioritises the placement of individuals on visas in US jobs, the lawsuit added.

The lawsuit provides an example of a company-wide directive in which RMG was instructed to use visa-ready employees onsite in the United States and maximise the use of every visa.

It goes on to allege that, in order to maximise visa holders' time on the visa, TCS "disproportionately awards" these employees higher appraisal scores and promotes them more frequently than non-Indian and non-South Asian employees. 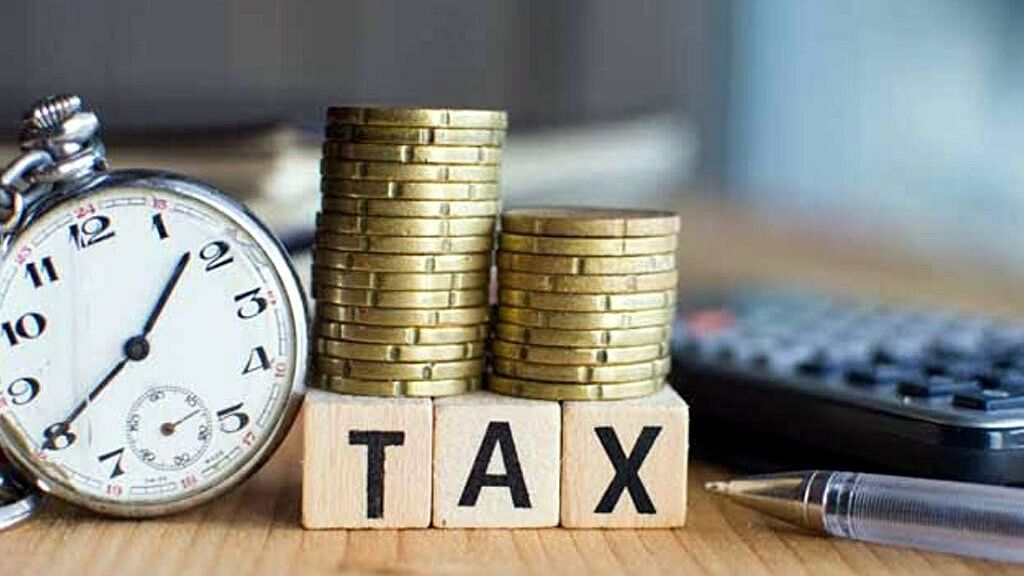 Due to this practice, the majority of senior management in the US is predominantly South Asian and Indian, and many non-South Asians and non-Indians are never promoted during their time at TCS, the lawsuit said.

It adds that these non-Indian employees are often on the bench longer, and they are disproportionately terminated whereas South Asian visa employees from India are quickly allocated to new roles when their project ends.

“This results in non-South Asians and non-Indians being hired at lower rates, but also being fired at disproportionately higher rates.”

The relief sought includes directing TCS to adopt a valid and non-discriminatory method for hiring, promotion, termination, and other employment decisions; not to retaliate against individuals who complain of racial discrimination, awarding damages as well as front and back pay, and more.

Summons have been issued to TCS in this matter.

The previous lawsuit that the company won had been brought by three former employees who claimed that they were discriminated against by being given fewer job opportunities and were fired because of their races and nationalities. It had made similar claims that non-South Asian employees were disproportionately benched and let go. In its verdict from 2018, the jury determined that TCS did not have a "pattern or practice" of discriminating against non-South Asian workers.