Google, Meta and Amazon have announced the most significant layoffs among all the big firms

The year's 5 most painful layoffs | Image credit: Wikipedia (Representative)
Follow us on

2022 saw massive layoffs at multinational companies across the globe. Twitter made headlines by cutting half its workforce. Meta slashed 13% of its staff a week later. Not only social networking companies but also tech companies laid off huge chunks of their workforce.

From sacking women employees on maternity leave to employees who travelled abroad one week before to join the job, the layoffs have been shocking.

Google, Meta and Amazon have announced the most significant layoffs among all the big firms. Let's see the major layoffs of this year: On Nov. 9, Mark Zuckerberg told employees that Meta would be reducing its staff by approximately 13%. That amounts to more than 11,000 employees, and the company will be extending its hiring freeze through next year's first quarter. 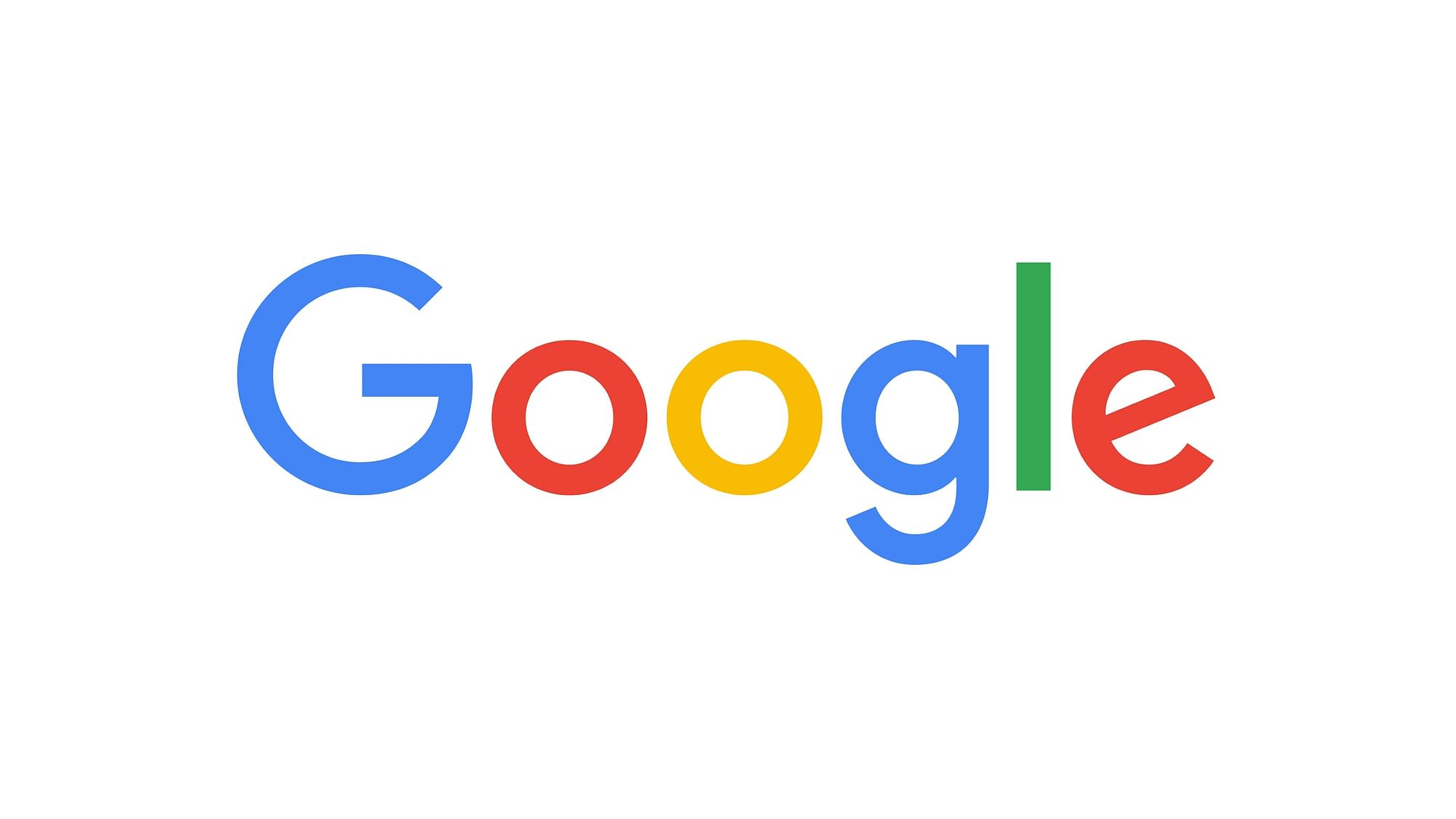 Google announced that it would fire as many as 10,000 employees, which is about 6% of the company’s workforce. The search giant has reportedly asked the managers to assess the performance of the employees. On November 16, Amazon confirmed it was laying off employees across its corporate ranks, according to The Wall Street Journal. This announcement comes two days after several outlets reported that—according to a person familiar with the matter—the ecommerce company could cut approximately 10,000 jobs, or around 3% of its corporate workforce, though the final number may be different. 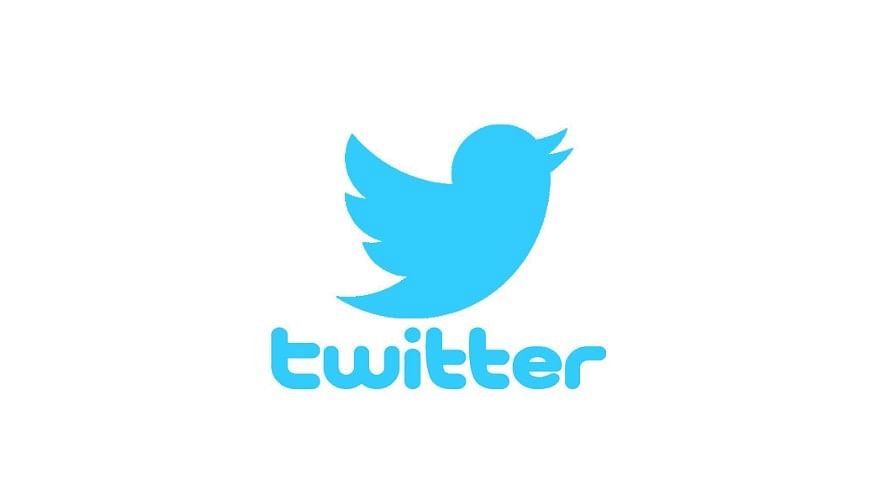 On Nov. 4, a week after Elon Musk completed his purchase of Twitter, over 3700 employees were laid off after Musk took over the social networking platform, which is over 50% of the platform's global workforce, including senior executives and the former CEO, Parag Agarwal. 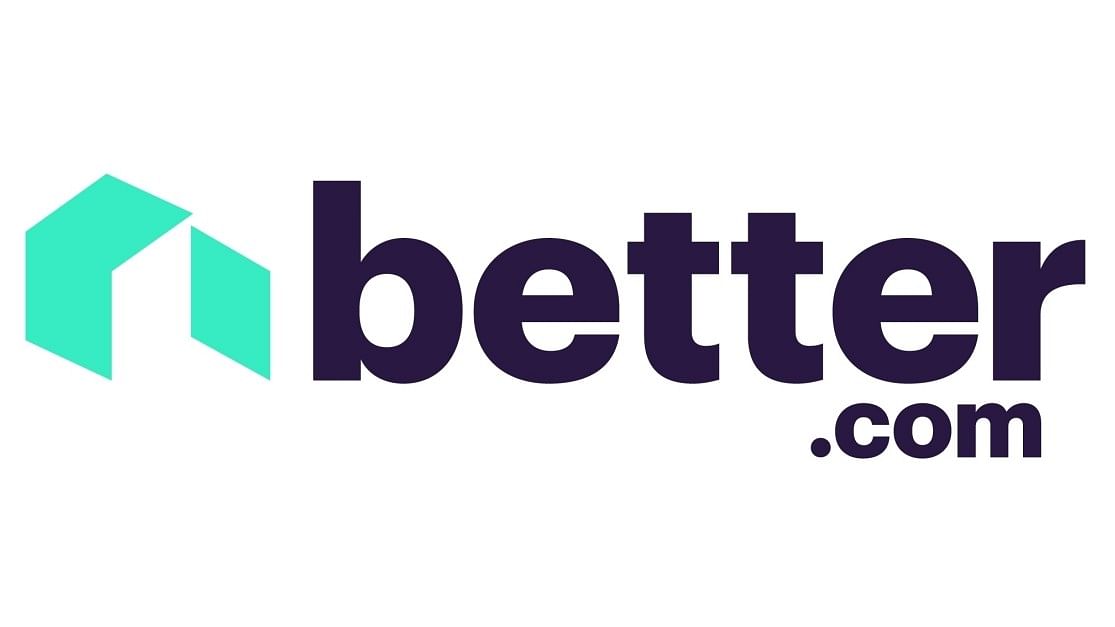 Although substantially fewer in layoff numbers as compared to the IT giants, Better.com's layoffs are probably the most controversial to date. In 2021, the company and its CEO came under intense fire for sacking over 900 employees on a single Zoom call. It sacked roughly 1,000 workers in April after laying off about 2,000 workers in March, and around 250 employees in August, approximating 3250 of its employees this year alone.