The new feature - Crop Doctor - has been introduced in its Cropwise Grower App, which was launched in August this year, the company said in a statement

Global agriculture firm Syngenta has introduced a feature in its mobile application to identify pest or disease attack on crops.

The new feature - Crop Doctor - has been introduced in its Cropwise Grower App, which was launched in August this year, the company said in a statement.

The newly added feature will be very helpful for farmers, he added.

"Using Crop Doctor feature, all a farmer needs to do is click a photo from the Cropwise Grower app; Crop Doctor will help identify pests or diseases, and details of which Syngenta products are to be used," said Sachin Kamra, Head, Farmer Centric Ecosystem, Syngenta India Pvt Ltd. 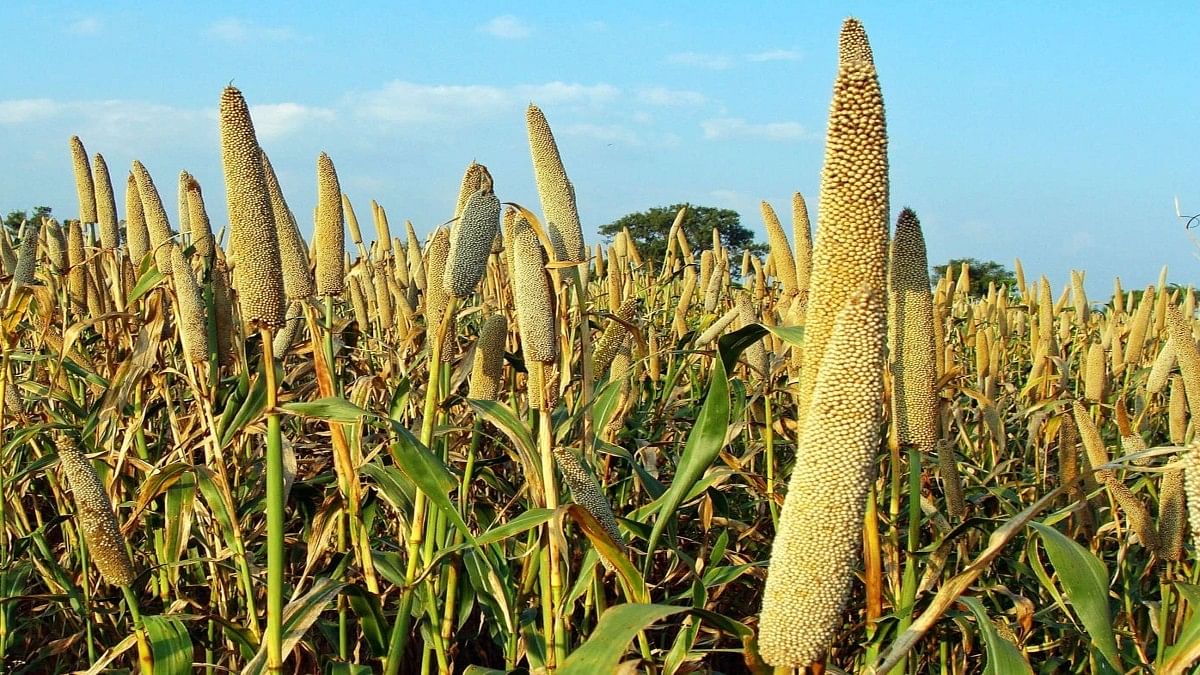 "Our app has been installed by more than three lakh farmers in just 75 days," said Kamra.

Syngenta said drone services are being expanded across India in a DAAS (Drone as a Service) model. A unique 'Drone Yatra', which was flagged off from Syngenta India headquarters on July 15 this year, travelled to 13 states, making over 15,000 farmers aware of best practices in spraying agro-chemicals with the use of drones, which will save their time and cost - thus increasing income in the long run.

"During Syngenta Drone Yatra, over 130 demonstrations were made to farmers, with the focus on highlighting the value of drone spraying in agriculture. The Drone Yatra covered over 17,000 km across India," said KC Ravi, Chief Sustainability Officer, Syngenta India.

Rupee slumps 76 paise to close at 82.61 against US dollar