For exports of Indian millets, the Indian government has planned to facilitate participation of exporters, farmers and traders in 16 international trade expos and Buyer Seller Meets (BSMs)

India is going all out to celebrate 2023 as the International Year of Millets as declared by the United Nations General Assembly.

For exports of Indian millets, the Indian government has planned to facilitate participation of exporters, farmers and traders in 16 international trade expos and Buyer Seller Meets (BSMs).

As per the government's robust strategy, Indian missions abroad would be roped in branding and publicity of Indian millets, identification of international chefs as well as potential buyers such as departmental stores, supermarkets and hypermarkets for organising B2B meetings and direct tie-ups. 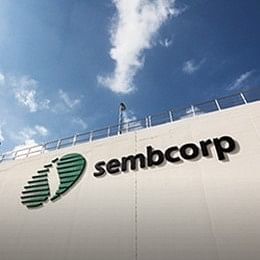 In addition, Ambassadors of Foreign missions in India of the targeted countries and potential importers would also be invited to showcase various millet-based products, including Ready to Eat millet products and facilitate B2B meetings.

The APEDA has planned to organise millet promotional activities in South Africa, Dubai, Japan, South Korea, Indonesia, Saudi Arabia, Sydney, Belgium, Germany, the UK and the US by facilitating participation of different stakeholders from India in some of the significant food shows, Buyer Seller Meets and roadshows. 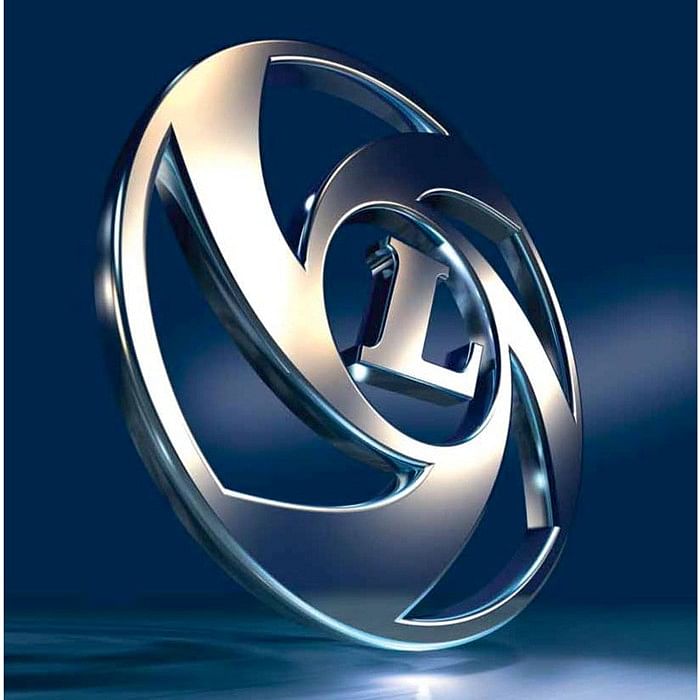 It is estimated that the millets market is set to grow from its current market value of more than USD 9 billion to over USD 12 billion by 2025.

For promotion of Indian millets and its value-added products, the Indian government has developed 30 e-Catalogues on each of the targeted countries comprising information on various Indian millets and range of their value-added products available for export, list of active exporters, start-ups, FPOs and importer/retail chain/hyper markets, that to be circulated to the Indian Embassy abroad, importers, exporters, start-ups and stakeholders.

The Indian government is also mobilising start-ups for export promotion of value-added products in the Ready to Eat (RTE) and Ready to Serve (RTS) category such as noodles, pasta, breakfast cereals mix, biscuits, cookies, snacks, sweets among others.

Major international retail supermarkets like Lulu group, Carrefour, Al Jazira, Al Maya and Walmart would also be roped in to establish millet corner for branding and promotion of millets.

India has created the Nutri Cereals Export Promotion Forum to give impetus to the export of potential products, including millets, and to remove the bottlenecks in the supply chain of Nutri cereals.

Millets have superior nutritional values in comparison to highly consumed cereals such as rice and wheat. Millets are rich in calcium, iron, and fibres that help in fortifying essential nutrients for the healthy growth in children. Also, the usage of millets in infant food and nutrition products is increasing

Recession pressure builds up, here is what you should do? |Teji Mandi Explains

Second home loans: Is it worth paying two EMI’s the rest of your life, just to save on income tax?