The appointment was approved by the Board of Governors of the Federal Reserve System, the New York Fed said in a statement Thursday

Sushmita Shukla, an Indian-origin veteran of the insurance industry, has been appointed as First Vice President and Chief Operating Officer at the Federal Reserve Bank of New York, making her the second-ranking officer at the prominent institution.

The appointment was approved by the Board of Governors of the Federal Reserve System, the New York Fed said in a statement Thursday.

Shukla, 54, has been appointed by the Board of Directors of the Federal Reserve Bank of New York as First Vice President and Chief Operating Officer, effective March 2023.

As First Vice President, Shukla, who has an MBA from New York University and a bachelor's degree in electrical engineering from the University of Mumbai, will be the New York Fed's second-ranking officer.

Shukla said in the statement that she is honoured to have the opportunity to work for a mission-driven organisation like the New York Fed.

"I look forward to applying all that I've learned in my career - including my technology, operations, and risk-focused experiences - to furthering the key activities and supporting the dedicated leadership of this critical institution." We're pleased to announce that the Board of Directors of the New York Fed has appointed Sushmita Shukla as First Vice President and Chief Operating Officer. https://t.co/4diHYKST6P pic.twitter.com/PCe5uJR4ji

He said Shukla has an "in-depth knowledge of technology and agile innovation methods and is passionate about creating a truly diverse and inclusive culture."

Together with the Bank's President and Chief Executive Officer, Shukla will establish, communicate, and execute the strategic direction of the organisation and will also serve as an alternate voting member of the Federal Open Market Committee, the statement said.

Chair of the New York Fed's Board of Directors and Founder, President and Chief Executive Officer of Comunilife Rosa Gil said that Shukla has "deep expertise and leadership acumen" that will support the Bank in achieving its mission and strategic priorities.

According to Shukla's profile on the New York Fed website, she has served in leadership roles in the insurance industry for nearly 20 years and has extensive experience leading large-scale enterprise transformation initiatives, as well as in-depth knowledge of technology and Agile innovation methods. 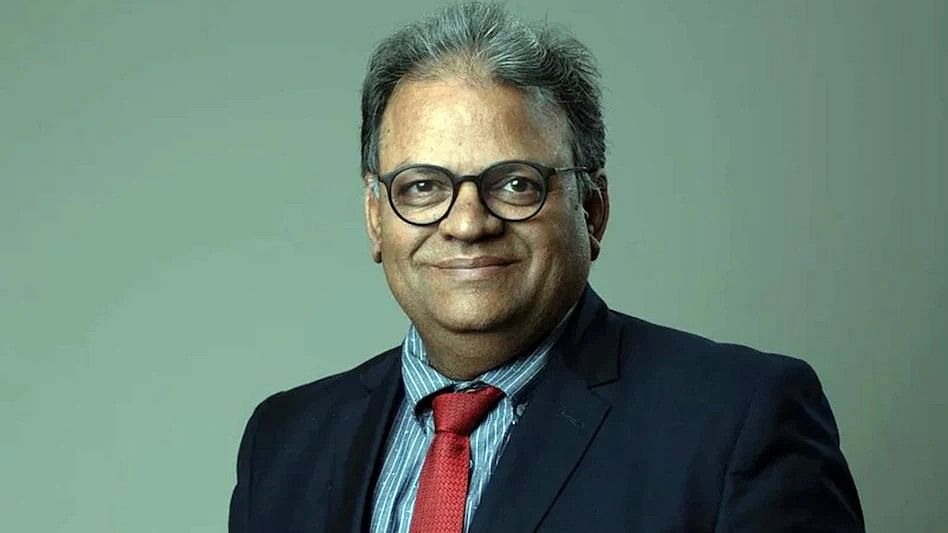 Most recently, Shukla, who lives in Connecticut, was Senior Vice President and Chief Operations Officer for International Accident & Health at Chubb, the world's largest publicly traded property and casualty insurance company, where she led operations, claims technology, and strategic programmes for the international accident and health business in 51 countries.

In that role, she drove operational efficiencies and transformed customer service and the customer experience, the profile said. Though it serves a geographically small area compared with those of other Federal Reserve Banks, the New York Fed is the largest Reserve Bank in terms of assets and volume of activity, according to its website.