She is the first female president at Samsung, the country's biggest conglomerate, to come from outside the founding family, reports Yonhap news agency

Samsung Electronics on Monday promoted a female executive to the president of global marketing for its mobile business, in the first move to tap a female talent for the top post.

Lee Young-hee was promoted to the president of the Global Marketing Center for Samsung's Device eXperience (DX) division that oversees its mobile business.

She is the first female president at Samsung, the South Korea's biggest conglomerate, to come from outside the founding family, reports Yonhap news agency. 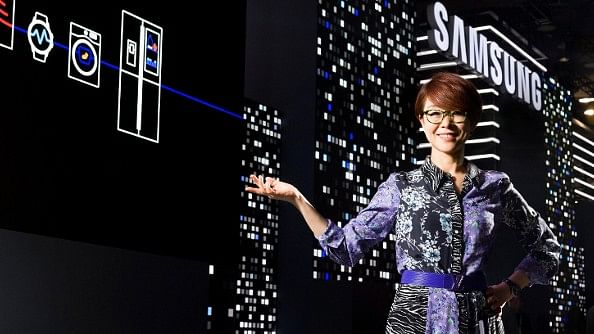 Lee Young-hee joined the tech giant in 2007 and was promoted to vice president in 2012. Previously working at L'Oreal, she is credited with successfully promoting the image and brand of Samsung's Galaxy mobile phones.

Samsung expected the promotion to serve as a chance for other talented female employees to challenge themselves to climb career ladders.

She is among seven new presidents, part of a small-scale corporate reshuffle conducted for the first time since the group's de facto leader Lee Jae-yong was promoted to executive chairman of the company in October.

Read Also
Rupee rises 8 paise to 81.25 against US dollar in early trade 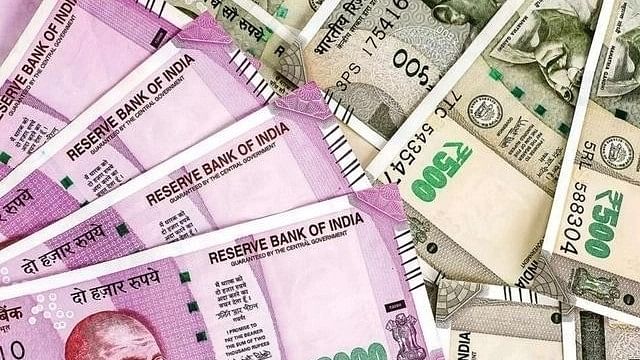 Samsung did not appoint a new head for its home appliance unit, a position that has been vacant since Lee Jae-seung resigned in October for undisclosed "personal reasons."

Han Jong-hee, vice chair and co-CEO at Samsung, will continue to assume the additional duty following Lee's departure for the time being, Samsung said.