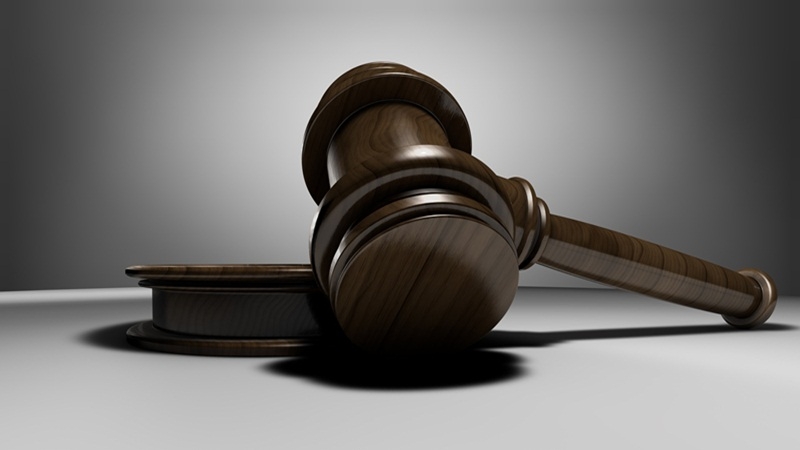 Sebi on Friday disposed of adjudication proceedings against Axis Capital, saying the alleged violation of the merchant banker norms could not be established against it with respect to foreign currency convertible bonds issuance by SpiceJet India Ltd back in 2010.

It was alleged that Axis Capital (formerly known as Enam Securities) had amended the Share Purchase Agreement (SPA) on October 5, 2010, after the issuance of "observation" letter by Sebi on October 4, 2O10.

It was alleged that the merchant banker failed to inform Sebi about the important information regarding amending the SPA, which was done post issuance of observations and that the information was included in the letter of offer received by the regulator on October 14, 2010 and issued to shareholders without waiting for the regulator's comments.

The letter of offer pertained to the foreign currency convertible bonds and the SPA was with respect to the bonds' issuance.

Consequently, it was alleged that Axis Capital failed to perform its duties as a merchant banker.

In an order, Sebi said the alleged violation of code of conduct specified under the merchant banker rules could not be established against Axis Capital and therefore disposed of the adjudication proceedings initiated against it.

Meanwhile, in four separate orders, the Securities and Exchange Board of India (Sebi) has imposed a fine of Rs 5 lakh each on Prakash Estates, Radhe Krishna Fiscal, Capony Consulting and Sanjay Gupta with respect to illquid stock options segment of BSE.

These four entities were among those which indulged in execution of reversal trades in stock options segment of BSE during April 2014 to September 2015 period.

According to the regulator, such trades were observed to be non-genuine in nature and created false or misleading appearance of trading in terms of artificial volumes in stock options.

By indulging in such trades, they violated the provisions of PFUTP (Prohibition of Fraudulent and Unfair Trade Practices) norms, the regulator noted.