The Securities and Exchange Board of India (Sebi), earlier this month, allowed exchanges to move to the T+1 settlement cycle on an optional basis/ Representational image of Sebi chairman Ajay Tyagi |

Amidst concerns raised by brokers' association and FPIs over the implementation of the shorter settlement system, Sebi chairman Ajay Tyagi on Thursday said the T+1 (trade plus one day) settlement cycle is in the interest of all market participants.

T+1 means that market trade-related settlements will need to be cleared within one day of the actual transactions taking place. Currently, trades on the Indian stock exchanges are settled in two working days after the transaction is done (T+2).

"Early settlement will be good for all market participants. It is in the interest of everyone," Tyagi said in an event organized by the Confederation of Indian Industry (CII).

The Securities and Exchange Board of India (Sebi), earlier this month, allowed exchanges to move to the T+1 settlement cycle on an optional basis.

As of now, Sebi has introduced this mechanism on an optional basis, so exchanges will decide whether to implement the T+1 settlement or continue with the T+2 old mechanism. The new mechanism will come into force on January 1, 2022. 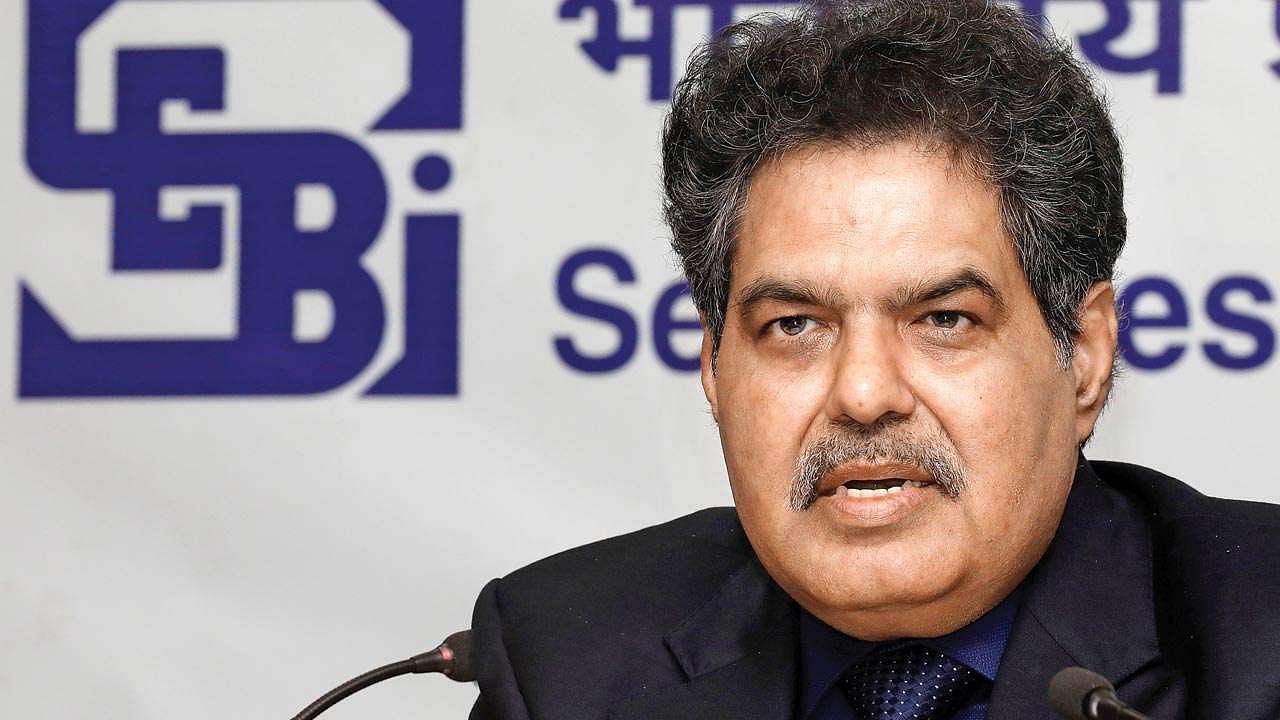 Tyagi said the transition from T+3 to T+2 took place in 2003, and now there is a need to reduce it further as there has been significant reforms in the payments and banking system.

Investors have the right to receive what they purchase as fast as possible, he said.

When asked whether different exchanges opting for different settlement cycles will impact liquidity, Tyagi said "this will not lead to fragmentation of liquidity. Taking into account overall liquidity and costs, investors will take a call where to trade." The chairman said that Sebi is moving towards a shorter settlement cycle in a phased manner.

Dismissing some of the concerns by overseas investors, Tyagi said foreign portfolio investors (FPIs) have been investing in the derivatives market since 1999, where upfront payments are required. Also, they invest in the IPO market where money is blocked for seven-eight days.

"The shorter settlement cycle is something, which is desirable to everyone," he added.

Speaking about the new peak margin rules, Tyagi said that the new margin norms are in everyone's interest. An investor's margins should not be used for others or for proprietary trading by brokers.

Tyagi said the new peak margin norm is aimed at safeguarding retail investors, as their participation in the cash market has increased.

"Given the increase in retail participation, higher margin norms will give us the peace of mind and assurance that nothing will go wrong," he added.

The final phase of Sebi's peak margin regulations came into effect from September 1, whereby the brokers collect 100 per cent of the total margin required for initiating intraday positions.

Sebi, last year, came out with peak margin rules with an aim to restrict brokers from giving excessive leverage than the minimum margin requirement.

Also, the rules require the exchange to take snapshots of all margins at four different periods during the day, with the highest margin being the peak margin.

The Sebi's peak margin regulation was being implemented in the phased manner. In the first phase, traders were supposed to maintain at least 25 per cent of the peak margin between December 2020 and February 2021.

Prior to these new rules, margins were collected in advance and calculated using end-of-day positions. Brokers were able to give very high margins to investors. This often ended up in brokers collecting margins that are way lesser than the minimum.