Sectors like electrical machinery and equipment, gems and jewellery, cereals, chemicals, automobiles, coffee, tea, and spices are registering healthy growth in exports after implementation of the trade agreement.

The commerce department in association with the Embassy of India in the UAE is taking a series of steps such as organising buyer-seller meets and encouraging states to organise road shows there to enhance utilisation of the free trade agreement between the countries, a senior official said on Friday.

The agreement, which was implemented in May, has helped in pushing India's exports to the UAE.

He said that dedicated efforts are underway to raise awareness about the agreement. 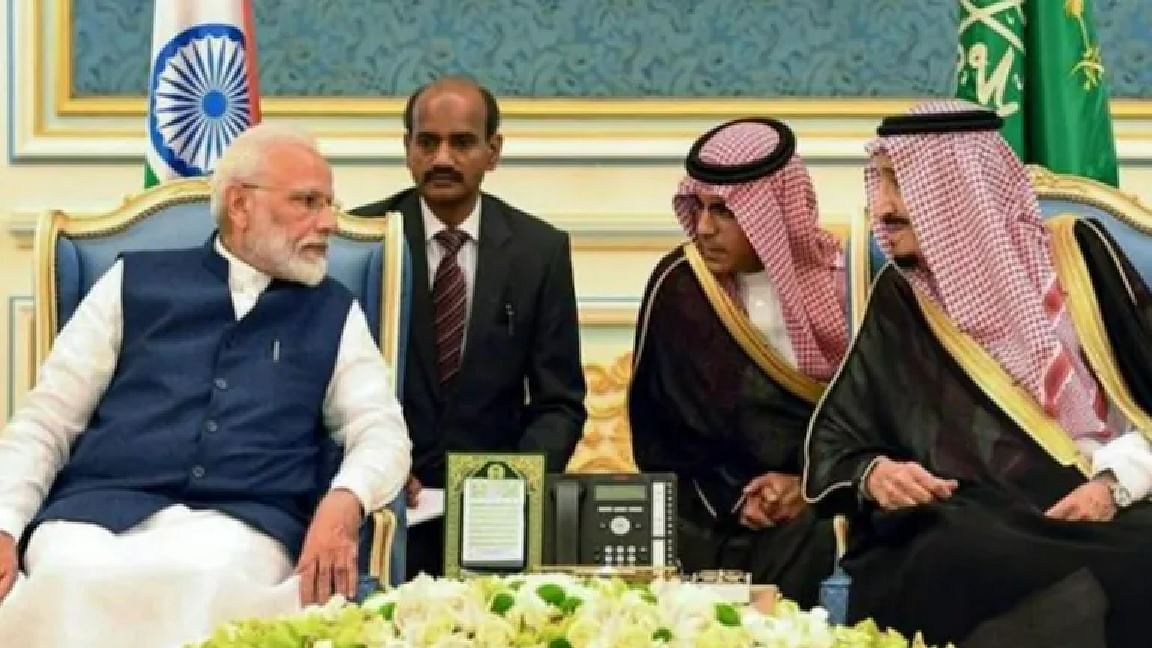 Sectors like electrical machinery and equipment, gems and jewellery, cereals, chemicals, automobiles, coffee, tea, and spices are registering healthy growth in exports after implementation of the trade agreement, Reddy added.

He said that the department in association with the Indian Mission in the UAE is organising a series of CEPA (comprehensive economic partnership agreement) specific trade promotion events in the UAE.

Speaking at the media briefing, India's Ambassador to the UAE Sunjay Sudhir said that states are being encouraged to organise road shows in places like Dubai.

Uttar Pradesh is planning to do the show in the middle of next month, he said adding several buyer-seller meets have been organised for different export sectors like engineering and gems and jewellery. 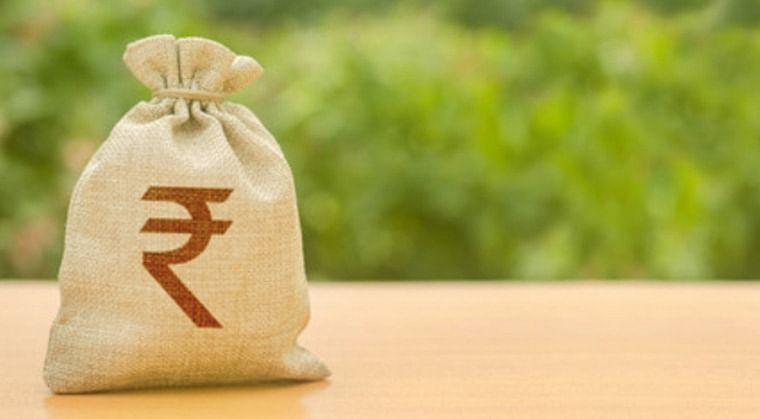 "We are also trying to build a virtual transit corridor" to make the movement of Indian goods seamless via Dubai and Abu Dhabi to third countries, as they are important transit points.

"This is actively under consideration on both sides and soon hopefully we will see some kind of agreement on that. There is a lot of interest on both sides," Sudhir said.

Meanwhile, the commerce ministry in a statement said that India and Gulf Cooperation Council (GCC) have agreed to expedite the conclusion of the requisite legal and technical requirements for the formal resumption of the free trade agreement (FTA) negotiations.

"Both sides emphasized that the FTA will create new jobs, raise living standards, and provide wider social and economic opportunities in India and all the GCC countries," it said.

Read Also
UAE amends its travel guidelines, passengers with only one name will be allowed if... It may be noted that the GCC is currently India's largest trading partner bloc. Bilateral trade in 2021-22 was valued at over USD 154 billion with exports valued at USD 44 billion and imports at USD 110 billion.

GCC countries contribute almost 35 per cent of India's oil imports and 70 per cent of its gas imports.